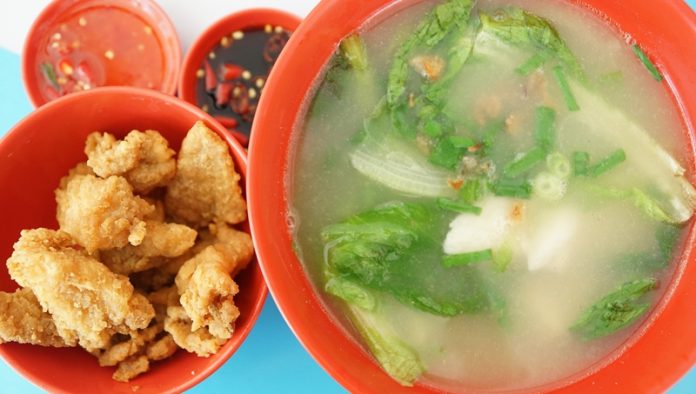 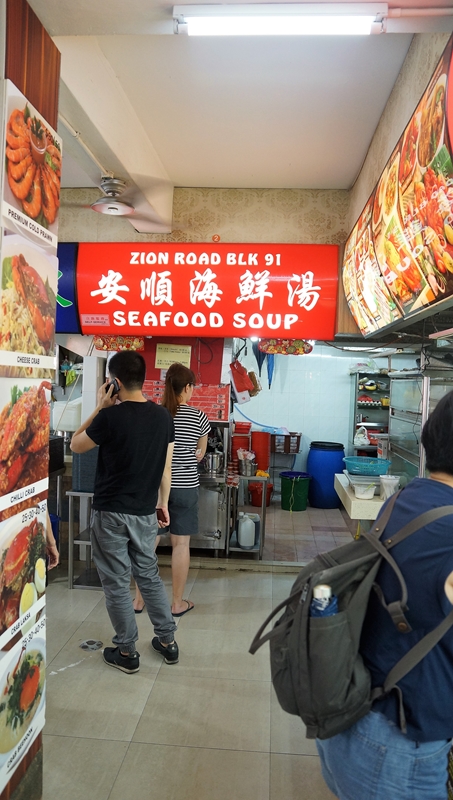 We were at the coffeeshop for the Don’s Signature Crabs,  and two stalls away was Zion Road Blk 91 Ann Shun Seafood Soup. The long queue caught our attention and led to our return two weeks later.

From the signboard one probably can figure out the origin of the stall. Zion Road Blk 91 Ann Shun Seafood Soup seems to have some diehard fans after shifting to the new location. 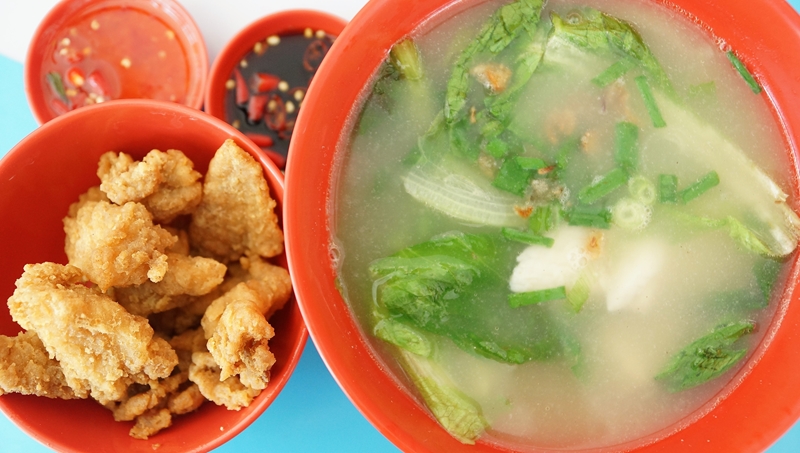 We opted for the fish slice combination. The Batang fish was so fresh, as though it was just caught from sea, and its texture was right on the spot. Fried fish slices were served in a separate bowl to keep its crispiness and to allow you to enjoy the fragrance of the well-seasoned batter. Fish meat was not compromised and was able to retain the moist tenderness. 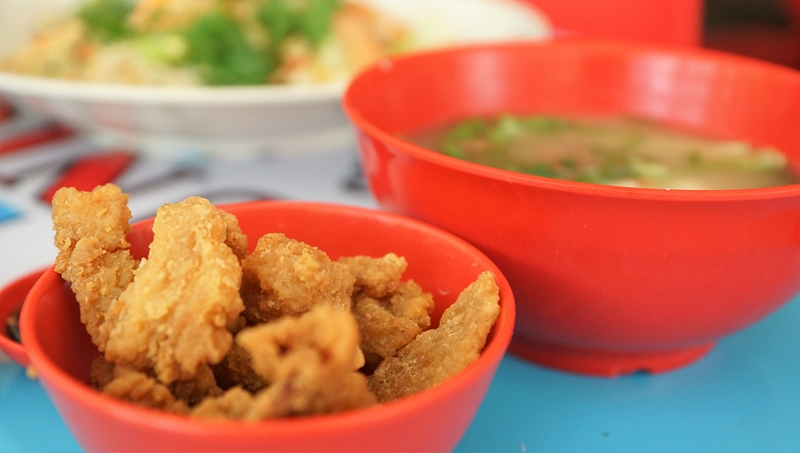 The soul of the fish soup lies with the preparation of the broth. The slightly milky soup has a hint of natural sweetness from the simmering process. 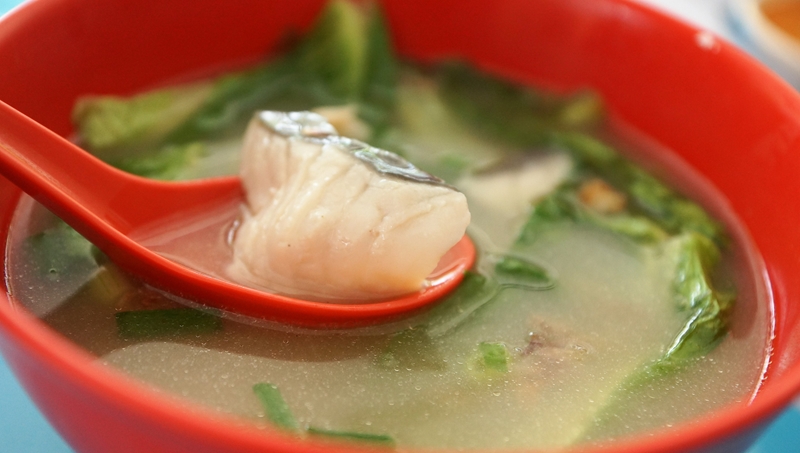 The freshness of the fish and the flavourful deep-fried fish were able to uplift the overall taste of this dish. Quality of the fish was further substantiated by the succulent soup,  and the result is a bowl of quality fish soup.