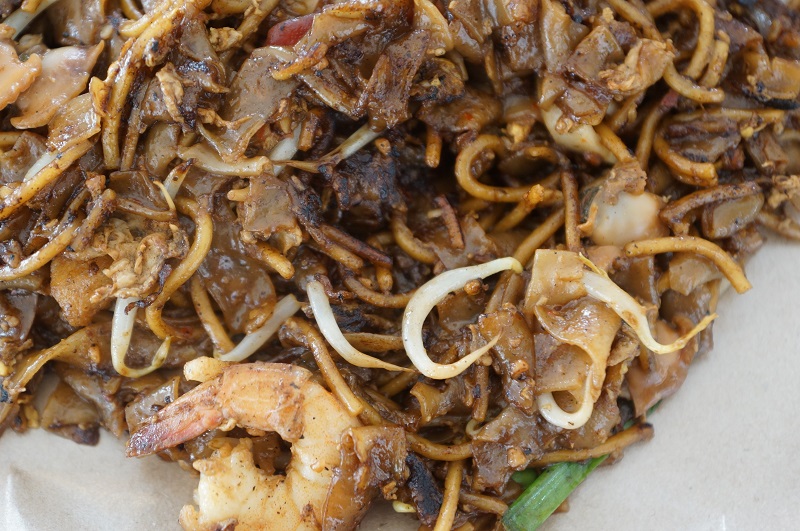 This is the first time we’ve been invited to review hawker food – we’re taking it as a good sign that our hawkers are stepping up their marketing efforts by engaging food bloggers to challenge the quality of their food! It’s probably no coincidence that Dennis, the owner of Zheng Lim Char Kway Teow Mee, is a part of Generation Y – he knows that it’s all about social media nowadays.

On that note, we must say it’s really heartening to see a Gen-Yer rolling up their sleeves, firing up the wok and whipping up delectable dishes from hawker centers, amidst a time when more and more hawker food stalls are disappearing from our food scene; the retirement of our food pioneers and the lack of interest in being a hawker are real threats to our renown as a food paradise. We salute Dennis’ courage in joining the ranks of the hawker chefs, to help keep our food legacy alive and thriving.

Zheng Lim Char Kway Teow Mee has been in business for two months, occupying half of a stall shared with a mee chang kway uncle in the ABC Brickwork food centre. How does Dennis’ char kway teow fare? Well, it may not be fair to compare him with well-established names with decades of experience, like those on our list of top four best fried kway Teow stalls in Singapore. This is purely the work and passion of a young man, so we judged the quality of the dish while keeping in mind the relative inexperience of this young chef.

Having mastered the skill of frying kway teow from a friend, Dennis easily delivered three plates of Char Kway Teow freshly fried from the wok in a professional manner. Flat and round yellow noodles were fried with beansprout, cockles, eggs, sausage, Chinese chives and additional seafood for a $4 and $5 order. The traditional one is at $3 a plate and you can request for extra cockles at 50 cents or a dollar. 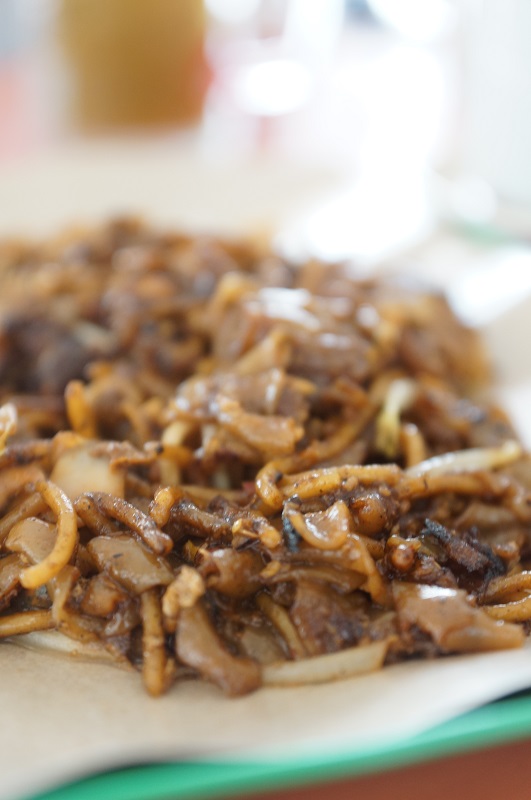 The fried kway teow was flavorful and tasty, lard was added to give an extra punch, which is essential for a good plate of fried kway teow. The rest of the ingredients simply blended well with the noodles and we are quite impressed with the quality from a newbie.

There are some areas for improvement though: for one, the consistency of each plate – the first two plates of noodles have the right moistness but the third plate appeared a little on the dry side. Presentation wise, in our opinion, more chives or greens will help to improve the aesthetics, and make it more enticing with an extra crunch and flavour. Overall, Zheng Lim Char Kway Teow definitely delivered well in taste. For a two month old stall, Dennis undoubtedly fared far better than its greenhorn experience in this area would suggest and definitely stacks up well against more established players.

We are sure you will not be disappointed with this Gen-Y novice Char Kway Teow chef, so do give Dennis your support and help him to polish up and perfect his skills! We are hoping Zheng Lim can eventually make it to the fame of hall in the Char Teow Kway category and we believe Dennis has the potential for greatness. 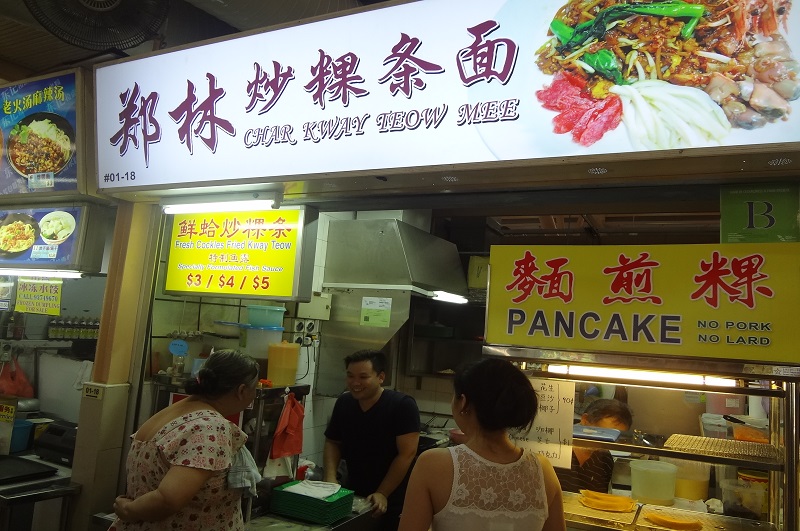