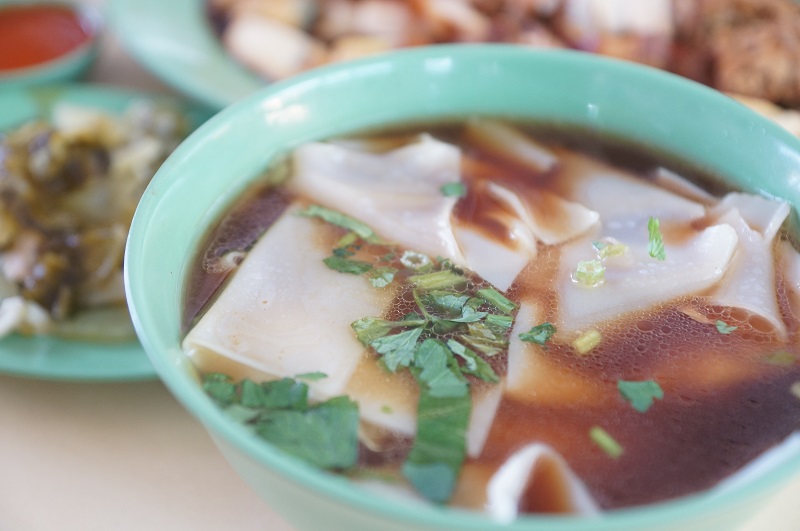 Xing Yun Kway Chap is one of the more raved-about kway chap stalls in Singapore. Adding to its allure is probably its short operating hours, because you only have the chance to taste it over the weekend: Friday, Saturday and Sunday from 9.30am to 2pm. To our practical minds, it means sacrificing the opportunity to rake in more money, but part of us is pretty envious as well. After all, a 3-day work week does sound pretty amazing! 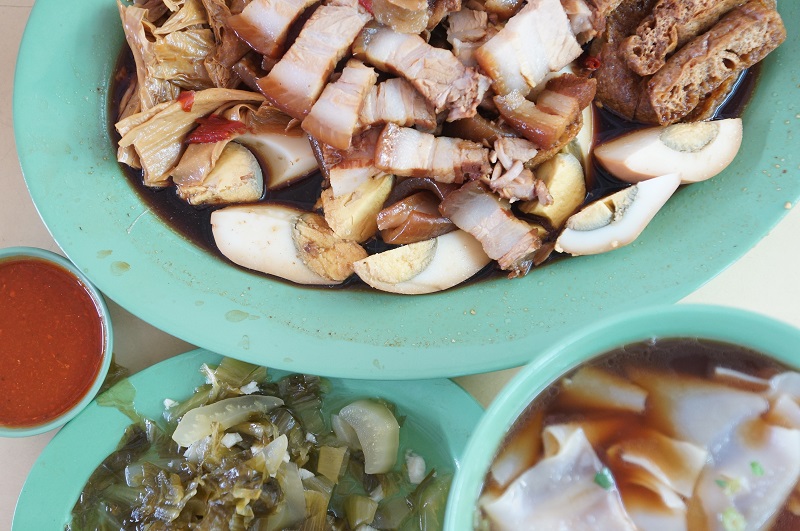 But we’ve definitely heard many accolades about their kway chap as well, as evidenced by many of their fans who are willing to spend time queuing for it. As always, we the Glutton Family needed to find out for ourselves.

So what’s considered a real good kway chap? First of all, a lot lies in the quality of the “kway”, the flat white translucent rice flour noodles that’s soaked in a sea of braised herbal and spiced broth. A great “kway” must attain the right texture: chewy, doesn’t break apart too easily, yet still soft and not too thick. It’s a delicate balance. And this is where Xing Yun excels, because the “kway” fully meets these requirements.

A good “kway” also has to marry well with the broth. Here, we were quite impressed with the savory broth that’s doused over the bowl of white noodles, and Xing Yun probably has one of the best versions around. We could fully appreciate the aroma of the herb and spices in the bowl without it being too overpowering. All of us simply loved it.

Of course, another important aspect of a good kway chap is the braised meat and other ingredients. The braised meat was tender and flavoursome, and the seasoning was well permeated deep into the meat and was a succulent dish that we all enjoyed. That said, the beancurd skin may have been a little tough – perhaps it had to do with the type of beancurd skin used.  To give them the benefit of the doubt, we do understand that some varieties of beancurd skin could be silky soft but could also break into fragments easily and spoil the overall presentation. Other dishes like the salted vegetable was soft and not too salty. 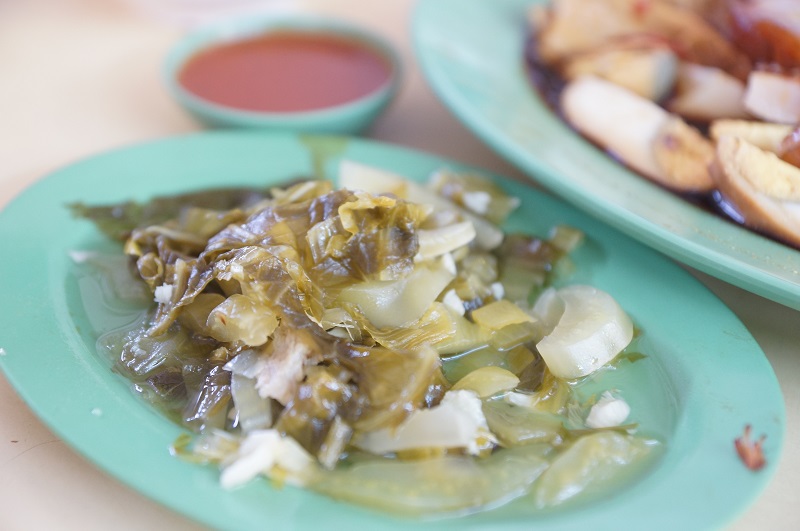 Finally, the chili sauce was a good blend of sweet and sour with an appealing tanginess, and most importantly, the right level of spiciness, making it a nice dip to go with the braised items. 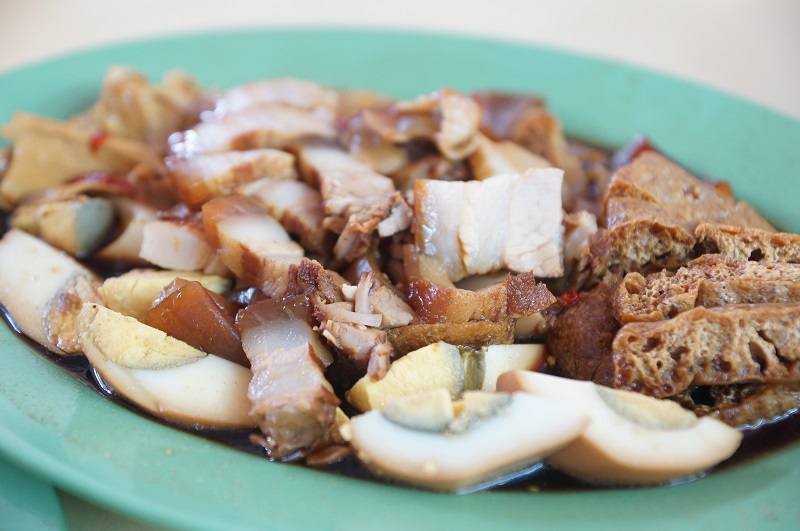 Our verdict: as compared to the other famous kway chap stalls from Kallang, Serangoon and Bedok that we’ve tasted, Xing Yun Kway Chap is the most impressive one and we unanimously and wholeheartedly agree on it as our top choice for Kway Chap in Singapore.

We simply love the bowl of the “kway” and the overall well flavored and tasty braised items (plus their attitude to work: 3-day work week!) For the glutton family, we’ve done all the legwork for you, and we’re now ready to present to you our top best kway chap in Singapore. So, stay tuned! 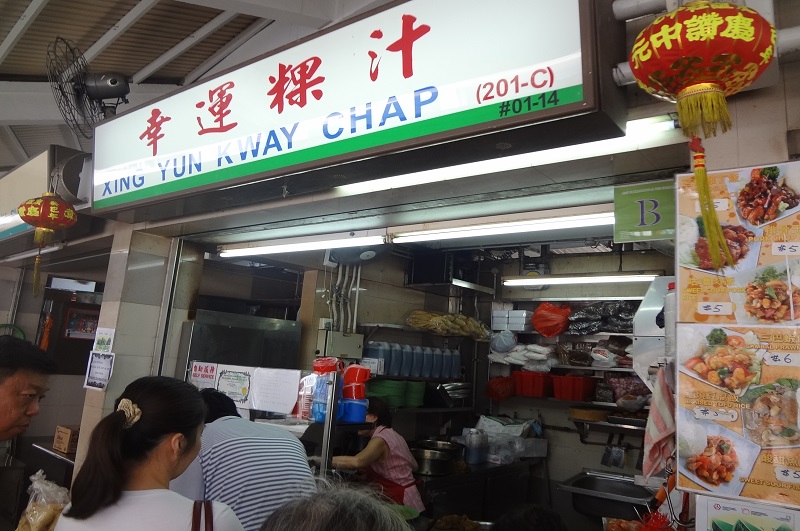