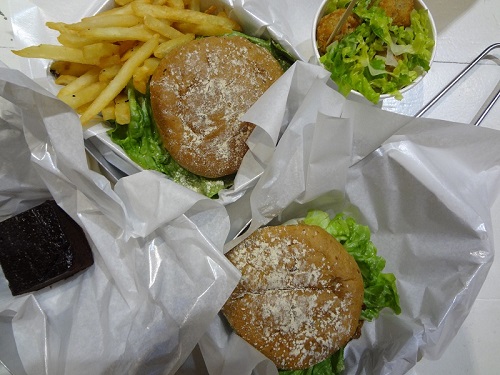 That was the first reaction I got from my friend when he took a bite of his Char-Grilled Satay vegan burger. It was both our first time at Vegan Burg, and it’s also my friend’s first time having a full vegan meal. (He’s HUGE on meat, he can’t live without it) I, on the other hand, exceptionally love how tasty vegetarian food can get, so absolutely no complains here!

Let’s first talk about the deco! I really liked the design of the place, the only bad part about it is that I wished it was bigger. The place was really simple, giving you a really relaxing feel. It has tables with sofa chairs by the window for those that like to enjoy the scenery and aircon at the same time, or tables for 8 outside for those that love the natural breeze!

I have taken a bite of almost everything on the menu, having been here 3 times just THIS week. I mean, how can I not when each meal provides me with the nutrients I need, and the buns are made from wholemeal grains while the patties are free from gluten and genetically modified organism? It’s literally GUILT FREE FAST FOOD. I can’t say no to that. 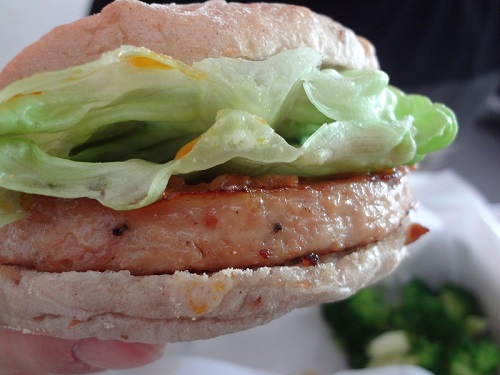 After much persuasion, I finally got to bring the glutton family down for some VeganBurg! As a family, we got the Char Grilled Satay and the Creamy Shrooms, along with some seaweed fries, homemade spinach pops and a vegan dessert! I myself have also tried the broccolis, vegan franks, Cracked Pepper Mayo, Hawaiian Teriyaki and Smoky BBQ.

I have to say, that having eaten so many burgers of VeganBurg, the key ingredient that differentiates one burger from the other; is the sauce. Without the sauce, most of the burgers would have the exact same component and would taste pretty similar. As such, I would like to comment on the taste of all the burgers as a whole, breaking it down into its own components. 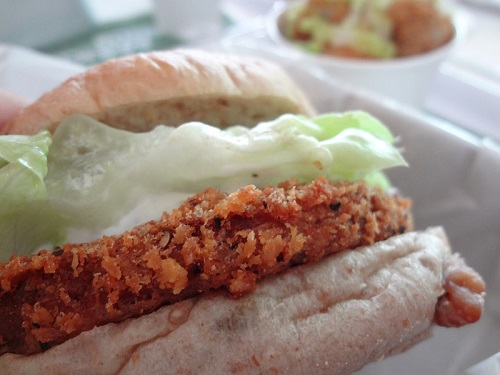 The buns used by VeganBurg are absolutely soft and moist, yet chewy at the same time. This is exceptionally hard to attain, given that most fast food buns are dry and coarse. It goes exceptionally well with the patties! Not forgetting that they are all wholemeal. (Huge thumbs up here)

We all agreed that the Creamy Shrooms were absolutely fantastic and tasty. You might think that the cream will make you feel gross. Well you are wrong, for it leaves you wanting for more! As usual, my little brother chomped away most of it. 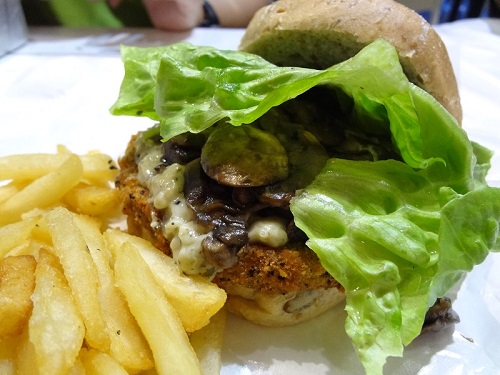 The satay sauce was not bad, in fact it could’ve easily tasted better than some satay sauce by the actual satay stalls. The flavour of the peanut was strong enough, with just a little touch of sweetness. I would have wanted more though; I want my patty drenched in satay sauce! All of us also thought that the onion slice that they used were slightly too big.

The Mayo, Teriyaki and BBQ sauce would be just how you imagine them to be, no surprises there! Even so, I loved how the mayo worked very well with the crispy patty, reminding me of the old days where I would stuff myself with a McChicken, feeling absolutely guilty. Gone are those days! The crispy patty along with the mayo tasted just like a chicken burger, except healthier! 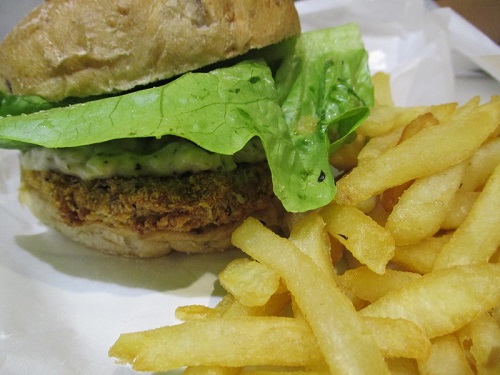 I also liked how the slice of pineapple in the Hawaiian Teriyaki burger worked very well with the Teriyaki sauce. It was a medley of flavours, sweet, sour and savoury. The Smoky BBQ was the least impressive among all burgers, all the components did not really work very well together. And the fact that the slices of onions were absolutely huge didn’t help make things better either. It was too packed with the veggies, not many people can handle this!

My parents found it a little too salty but my brother and I absolutely loved it! It was crispy on the outside and soft in the inside. Can’t get enough of it! That said, although the fries were good, there were barely any seaweed to be found.

The Chocolate dessert was so moist and heavenly. It’s not sweet and overloaded with sugar .There’s just something about it that leaves you wanting for more. In fact, it is also trans-fat free! 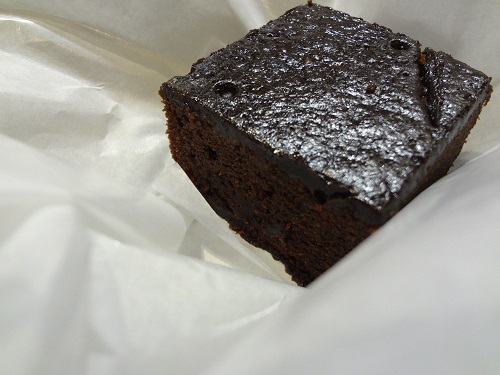 These were really tasty, the spinach pops had a golden brown crispy crust on the outside that envelopes the mashed potato centre with spinach! It is really filling though, it’s hard to finish that alone with a burger to top! 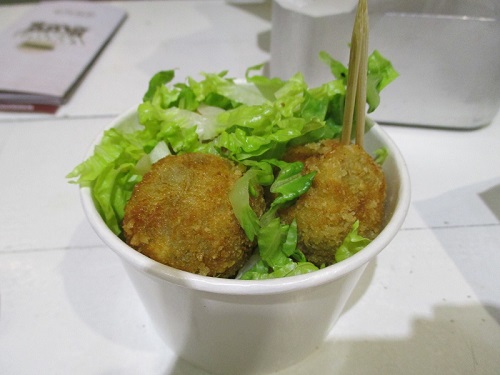 I know it’s not the actual chicken franks, so I should not expect too much, but the texture of the franks was a turn off for me. The franks were slightly too soft and salty; not a big fan.

Not so smoking after all. It was cold, sad and depressing. The slight kick of salt was really little, it was almost non-existent. On the other hand, if you like your greens healthy and crunchy, this is the side for you!

All in all, food here’s slightly pricy, but you know you’re paying for the quality. If you’re still a vegan virgin, this is the perfect place to lose it!

Finally, we have to agree with what is printed on the name card of Vegan Burg “THINK FAST FOOD IS JUNK FOOD? THINK AGAIN”