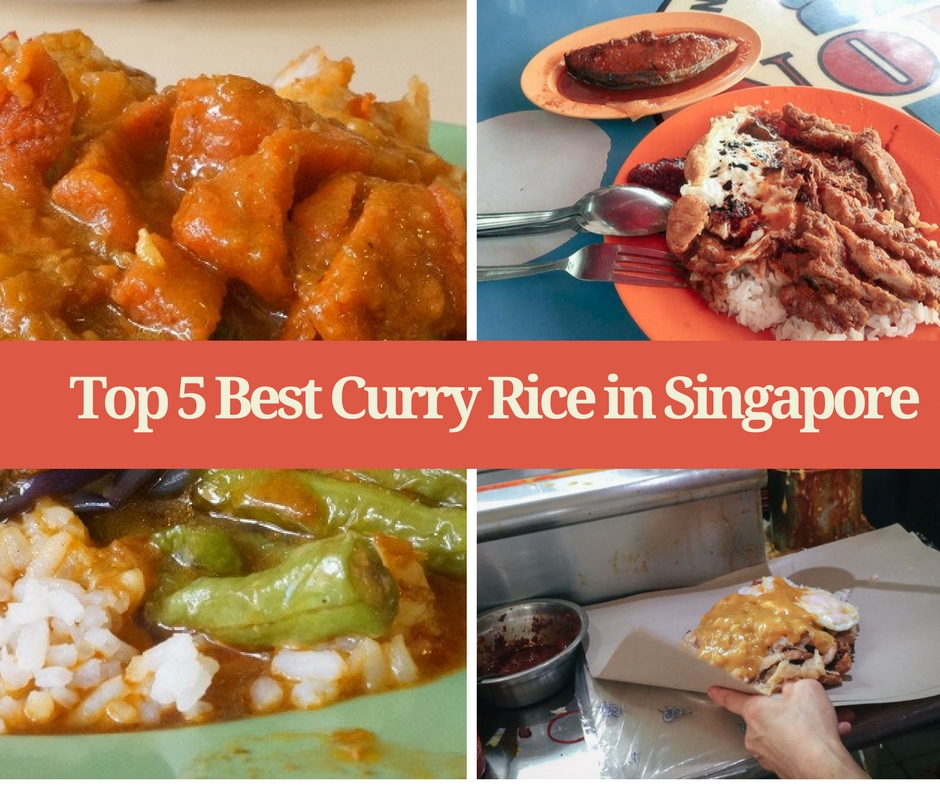 1What is Hainanese Curry Rice?

Hainanese curry rice is a Chinese Singaporean dish consisting of steamed white rice smothered in a mess of curries and gravy. Characteristically accompanied by curry chicken, pork chop, chap chye (braised cabbage) and kong bak (braised pork). it originates from Singaporean cuisine and is not often thought of as part of the cuisine of Hainan, China.

Hainanese curry rice developed during British colonial rule in Singapore. It was started by Hainanese living in Singapore, who were often employed by the British as well as the wealthy Peranakans (Straits-Chinese) as chefs in their homes.

Pork chop was adapted from British cuisine and the rest of the ingredients, such as curry chicken, babi pongteh and chap chye, were from Peranakan cuisine. These were adapted for Hainanese curry rice. At that moment, it was an instantly recognized dish.