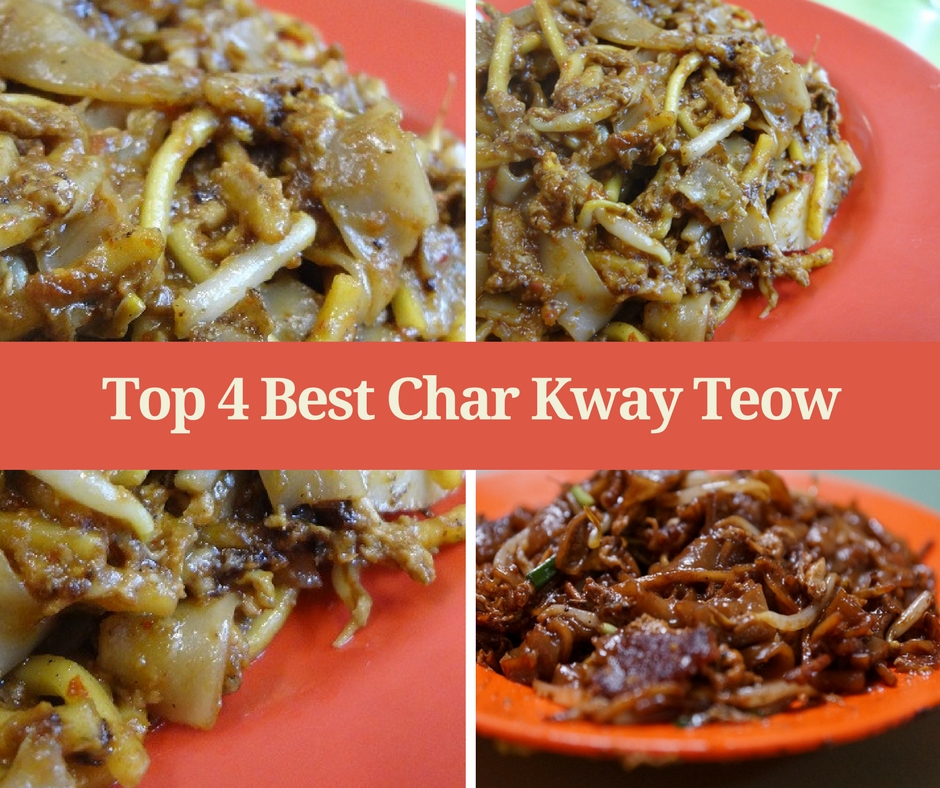 Lard is the essence of a good Fried Kway Teow and no matter how good your culinary skills, a plate of Best Char Kway Teow without lard will likely be mediocre. Food cooked with lard tends to add another dimension to the dish; the magical fat somehow has the ability to perk up taste buds with its aromatic flavour and make one fall in love with the food.

Of course, there are places that replace the lard in Char Kway Teow with healthier vegetable oil; one of the good examples is the famous 91 Fried Kway Teow from Golden Mile Food Centre. However, we think there is always a difference when compared with those cooked with the sinfully high cholesterol saturated fat. So, if you are craving for a real nice best Fried Kway Teow fried with lard, here are the top 4 best char kway teow in Singapore that we have tried and have our strong endorsement.