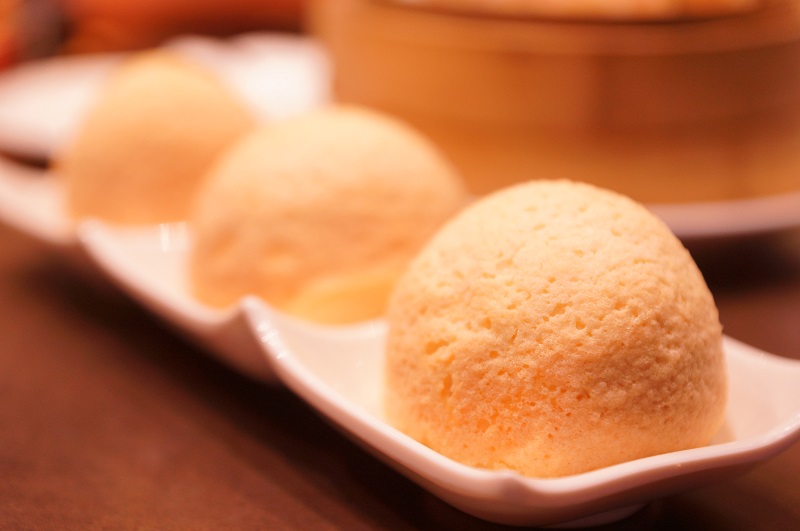 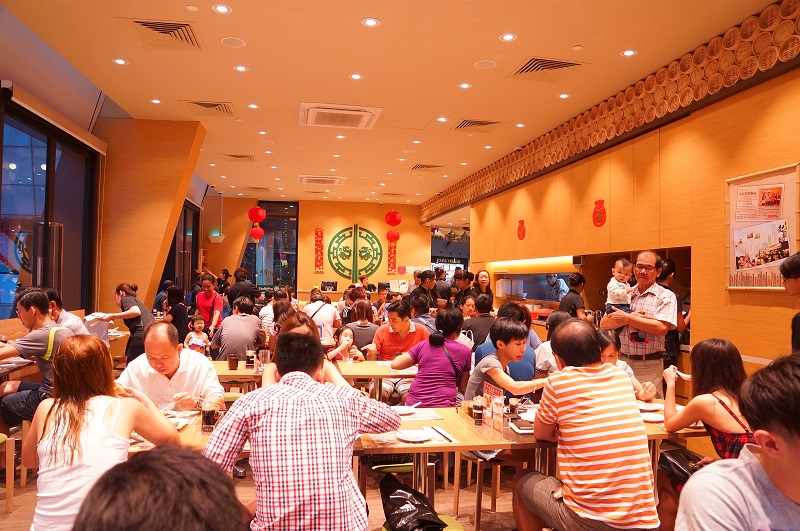 Tim Ho Wan created some excitement and hype amongst the Singaporean when the 1 Michelin-Starred Hong Kong Dim Sum established its first oversea branch in Singapore. Singaporean painstakingly spent hours to join the long wait inspired by the award winning and perhaps one of the most affordable Michelin-Starred dim sum restaurants around.

The “Big Four Heavenly King Dim Sum” dishes are aggressively promoted and make you compelling to give this house specialties a must try.

You probably missed the main attraction if you never tried the BBQ Char Siew bun that many have raved about here, the polo bun alike Char Siew Pau score well for its flaky and sweet crust texture that was impressively enticing. However, the juicy filling was found a tad too sweet; the flavour from the char siew was much masked by the sugary sweetness, a pity we thought. 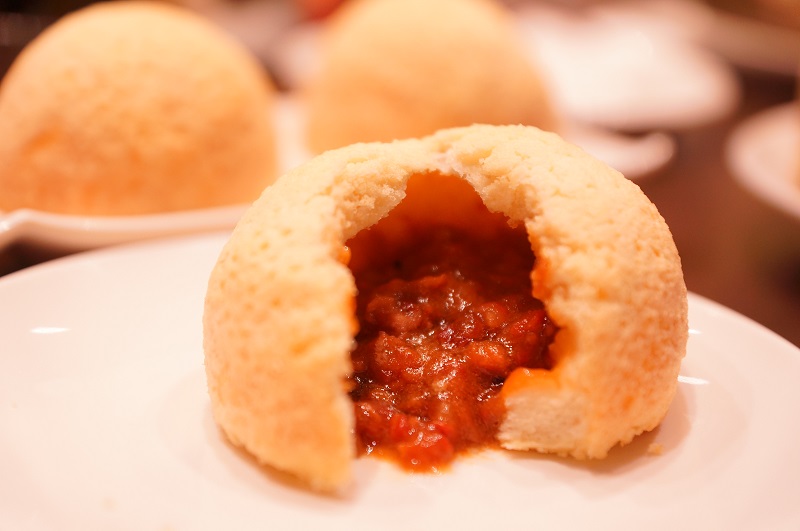 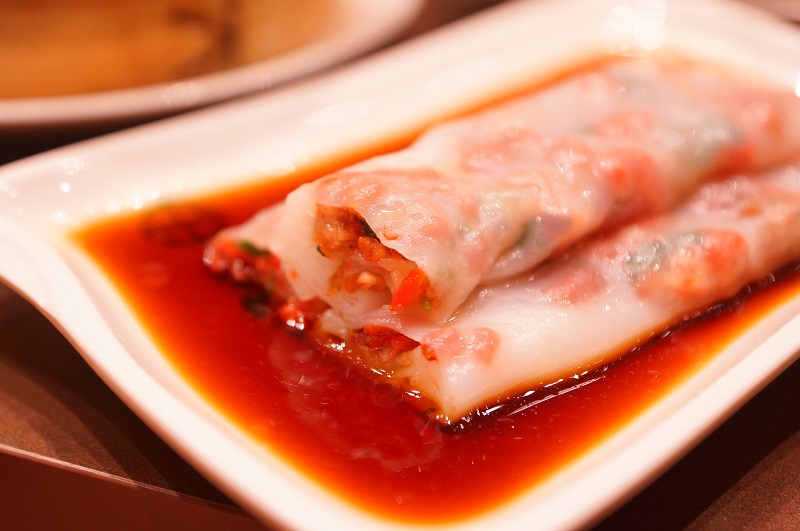 We didn’t go for the popular pig liver filling this round very much discouraged by the prior experience for the acquiring taste of the pig liver.  The vermicelli roll was paper thin and wrapped with the BBQ pork, light seasoning sauce and complement the chee cheong fun well, overall it was a commendable dish. 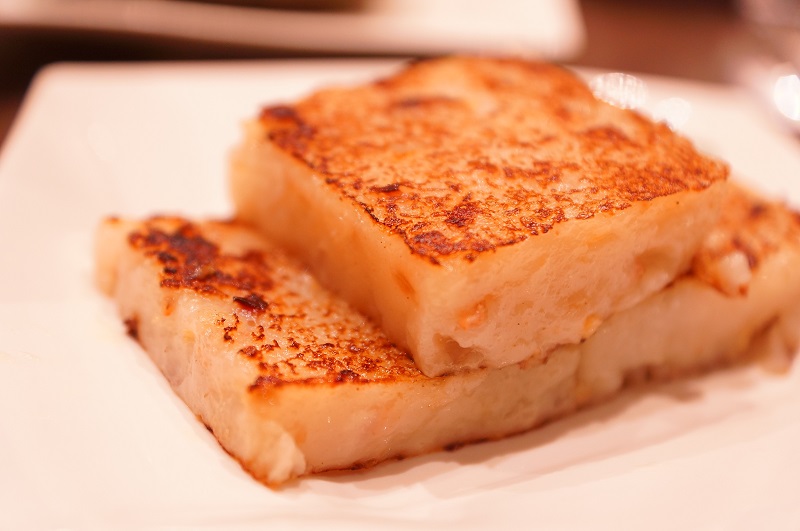 We have to place our second order upon the request from our son as he grabbed the whole plate for himself after the first bite! Something looks promising? The radish cake was saturated with the rich radish flavour, this was further boosted by the tenderness of the texture and slight charred exteriorly. A highly recommended dish. 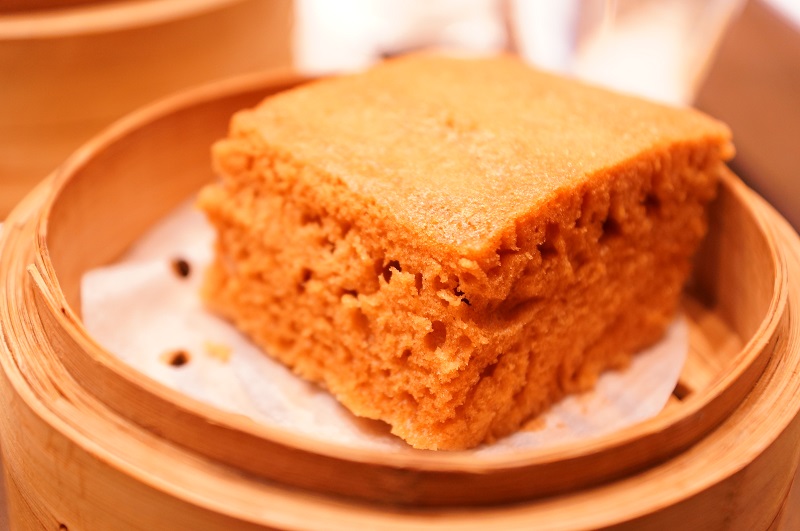 We called it Malay Kueh with its fairly similar texture and taste. The caramelized brown sugar cake was spongy, mild sweet and moist. Not too bad. 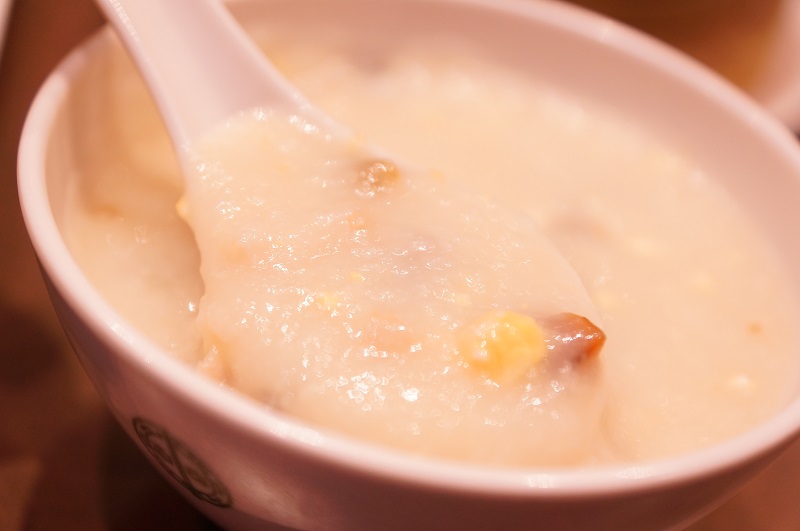 The Cantonese congee or jook was creamy and silky texture, comforting taste but not exceptionally impressive. 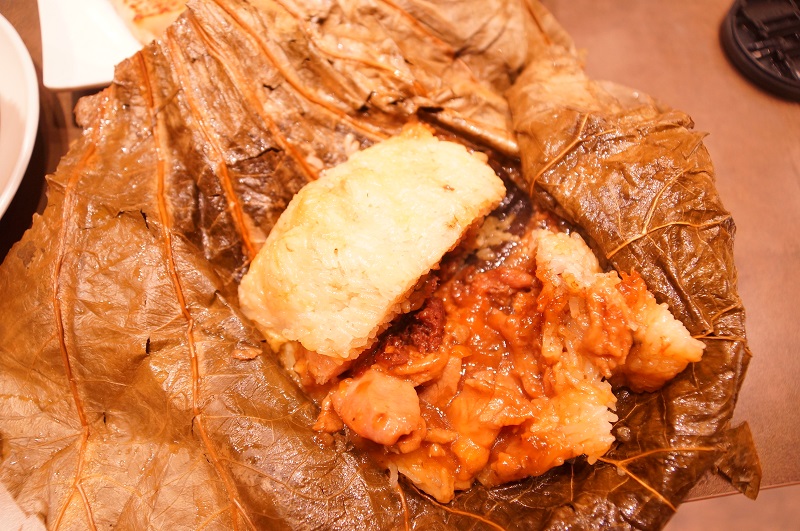 The beauty of the lotus wrapped glutinous rice is the double flavours from the lotus leave and the fillings. Lotus leaf is bitter in nature and can decrease the absorption of carbs and fats! However, when wrapped with glutinous rice, the mild bitterness magically enhanced the glutinous rice with a tea leafy flavour, together with the soft but fragrance rice and fillings to add on the zest. 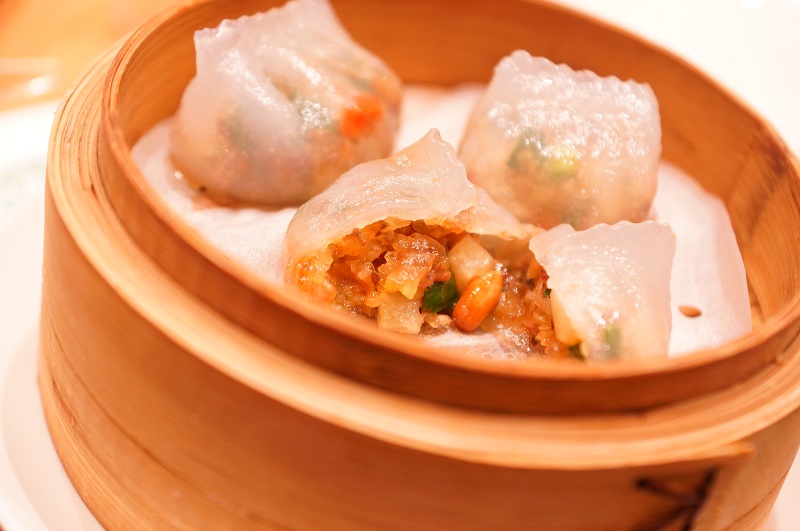 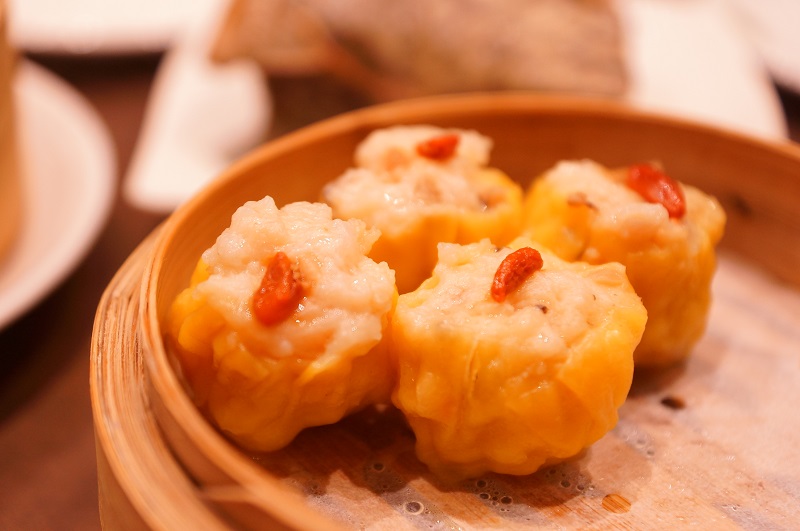 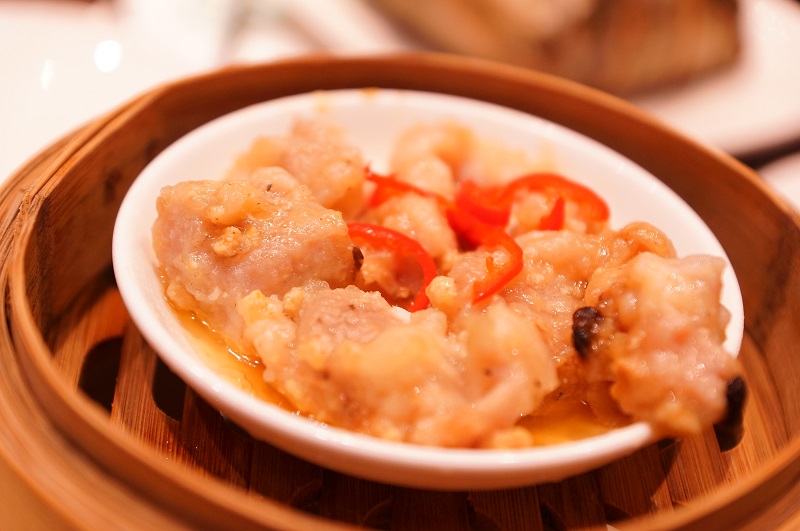 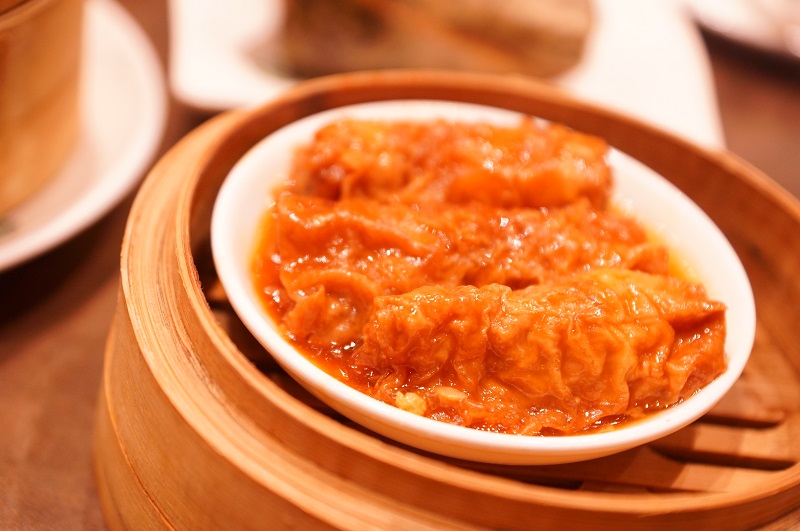 Our verdict, Tim Ho Wan’s dim sum is generally above the average standard, you can appreciate the unique character of the dim sum from its velvety texture to the savoury taste and splendid fragrance, the Michelin-Starred dim sum restaurants has its substances to be awarded the title and we have to agree to some extent.

Please refer to the website for the branches and operating hours