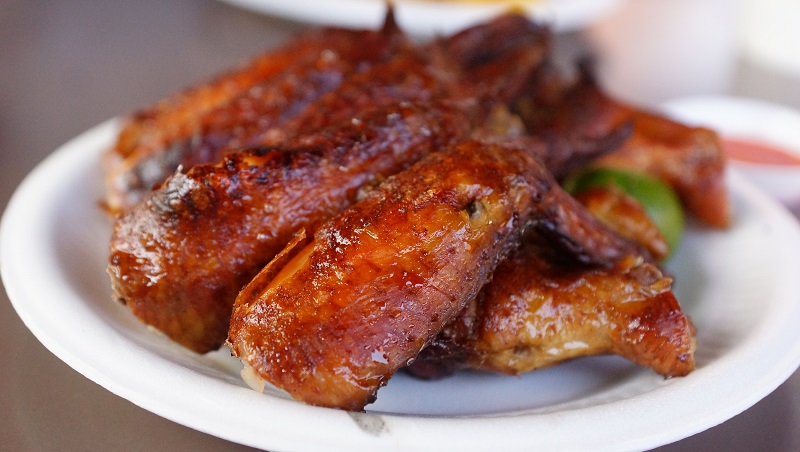 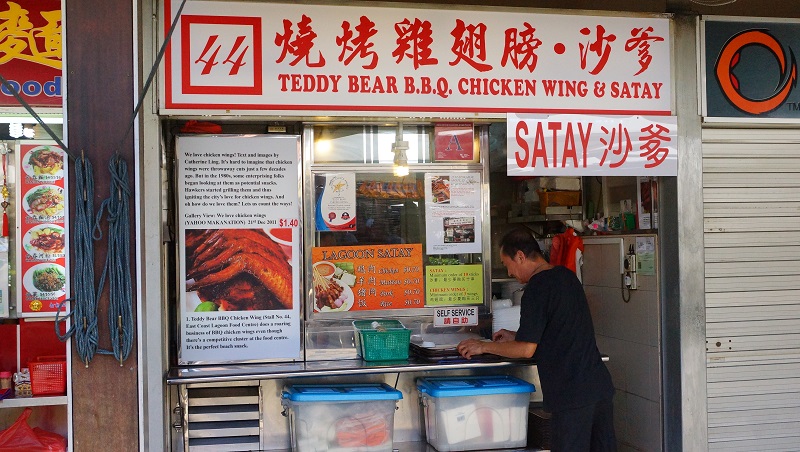 We were looking for a place to beat the searing heat and some good food, East Coast lagoon seems to be a good choice with its sea breeze and many of our favorite food there.

We decided to sample Teddy Bear BBQ Chicken Wing and the satay since it is another main attraction on their menu as well.

Chicken Wing $1.4 Each And Minimum 3 Pieces

The wings were small in size so easy to grill and cook. The skin was crisp and perhaps too crisp to maintain some level of moist and oil for a perfect bbq wings. 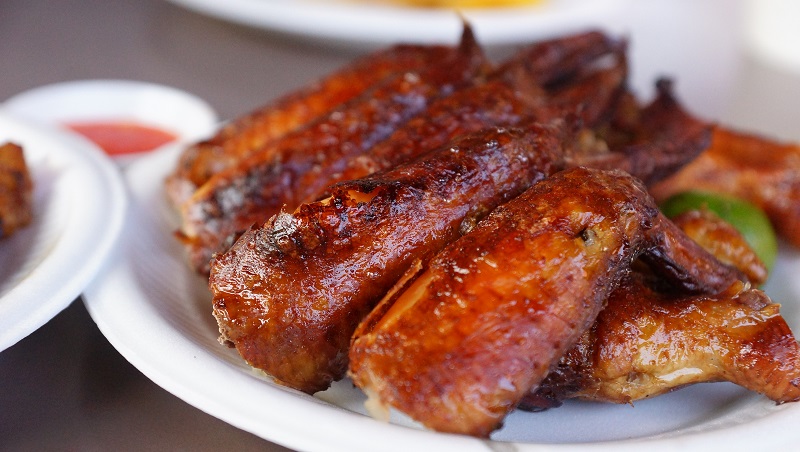 The meat was tender and fall off the bone easily, however, we do not want to be picky but the meat was dry and missing the juiciness of a good chicken wing, the dipping chilli? You can forget about it.

Satay $0.70 Each And Minimum Ten Sticks 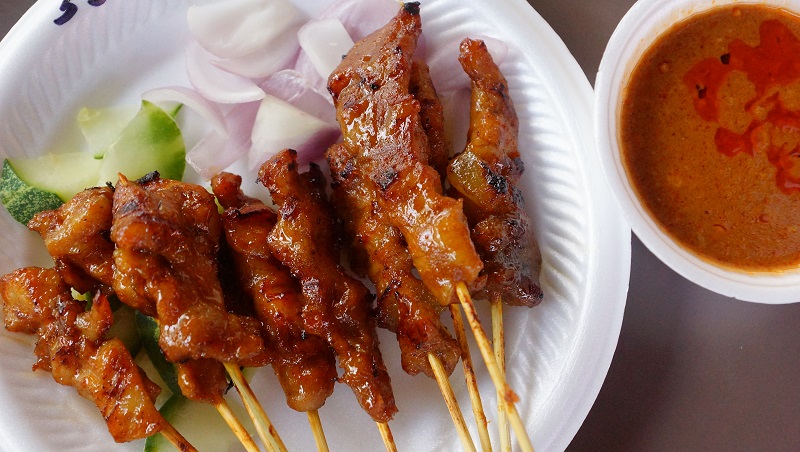 You can have a choice of pork, mutton or chicken but you are only allow to pick two out of the three choices if you only ordered ten sticks, we opted the pork and chicken. 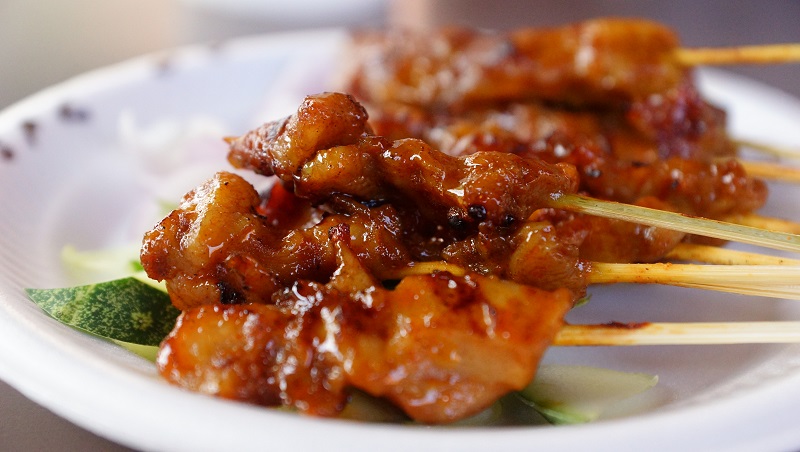 The satay were reasonably well seasoned and grilled, we like the rich and aromatic peanut dipping sauce that complement well the satay. Seriously, in our opinion, the satay could be out shined the bbq chicken wing in all aspects. 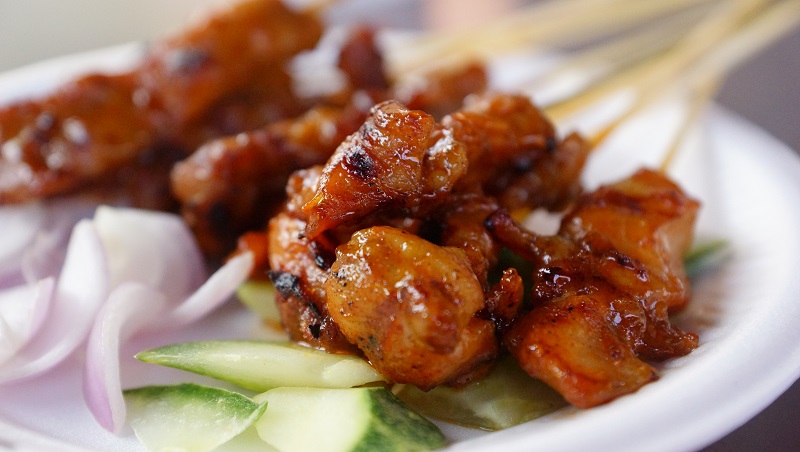 Chicken wing may be the specialty at Teddy Bear BBQ Chicken Wing & Satay, however, it needs to work on the seasoning and the act of grilling to achieve the perfect chicken wing’s texture and taste. Will we go back again? May be but only for the satay.