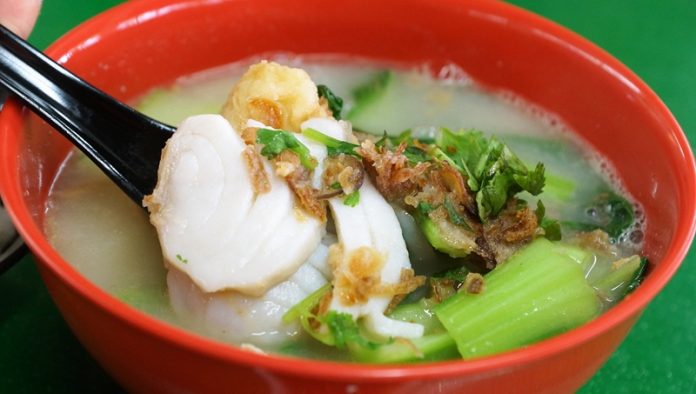 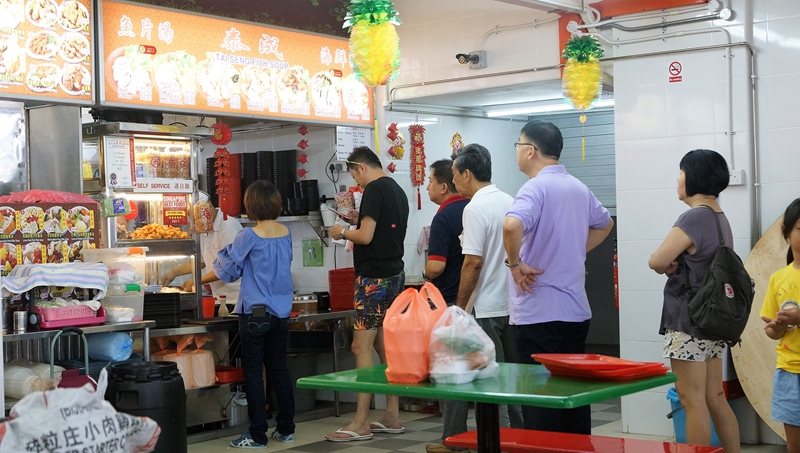 Tai Seng Fish Soup and Seafood Soup is a familiar name for those working around in the Ubi industrial site. The coffeeshop stall has been operating in the industrial park for decades, luring the workers who are looking for a healthy and sumptuous meal. 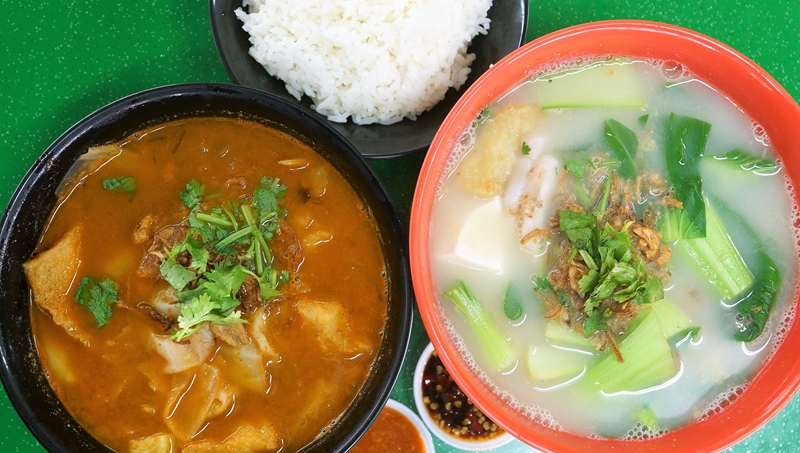 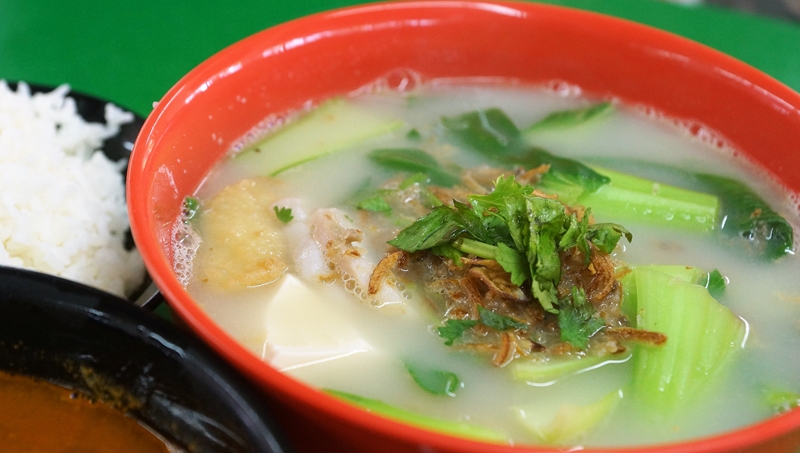 We ordered the mixture of fresh fish slice and fried fish slice. Tai Seng Fish Soup uses the more expensive Batang fish or Spanish Mackerel for the fish slice, and the fish was as fresh as the catch from sea with firm and bouncy texture. Fried fish fillet was reasonably good although nothing too fanciful compared to the fresh fish slice. 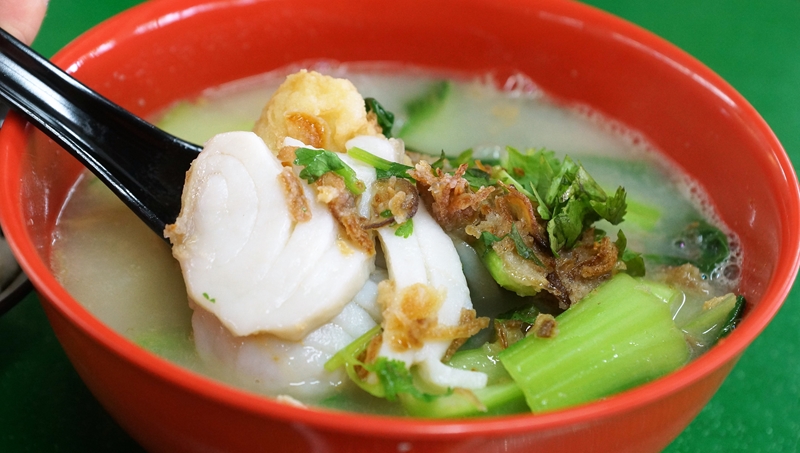 Fish soup was slightly milky, not from the additional evaporated milk added but the collagen and gelatin from the boiling of bones. Taste was light and apparently rock sugar was added to enhance the sweetness. Personally I would prefer the broth to be more flavourful to complement the fish. 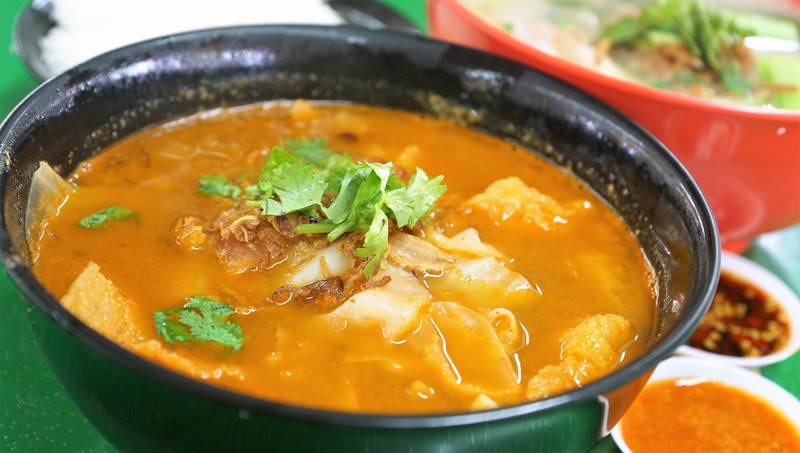 Tom Yum broth was a medley of sweet, sour and spicy like a classic Thai Red Tom Yum soup. It was appetising and a good option to go with rice. 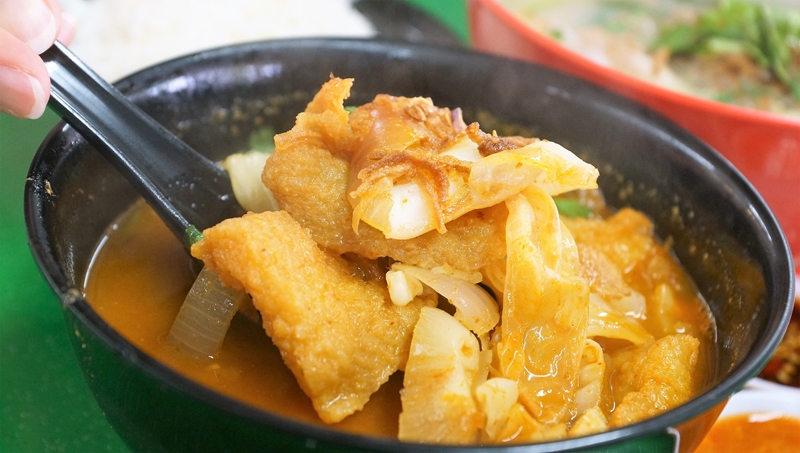 The perpetual queue in front of the stall already served as a good testimonial for Tai Seng Fish Soup. It might not be the best fish soup in Singapore but overall still a bowl of healthy and fulfilling soup for a meal.