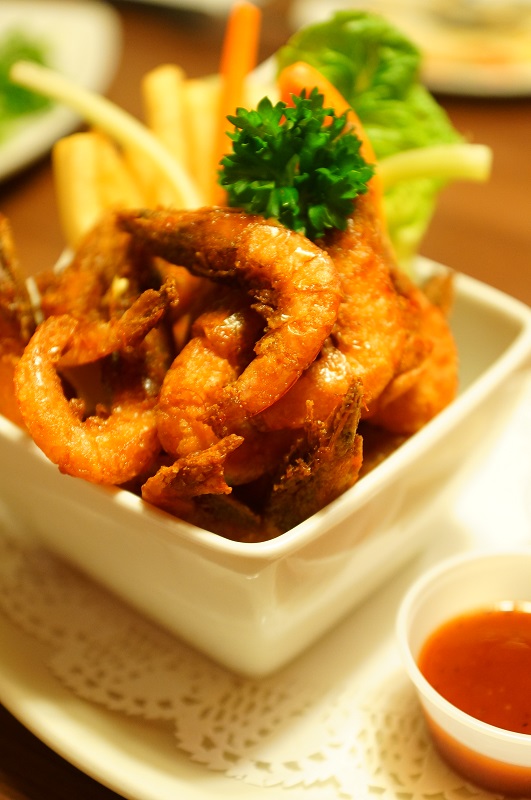 We were invited to taste Swensen’s limited edition menu inspired by Southern American BBQ, available from now till 31st Oct 2014.

Barbecue has been a staple of American culture for over a century, with many distinct variations of Southern American BBQ emerging over the years in the US. And we got to sample all of Swensen’s take on this popular cuisine: a limited edition menu of 3 entrees, an appetizer and a specially concocted drink.

The chicken is slow cooked with Cajun herbs and spices, served with a creamy ranch sauce on the side, along with some mixed wild rice, mesclun salad and BBQ beans. We thought that the chicken was relatively tender and good to eat on its own; this was our favourite among the 3 entrees! I normally don’t eat baked beans either but the ones that Swensen’s are a far cry from the canned version. 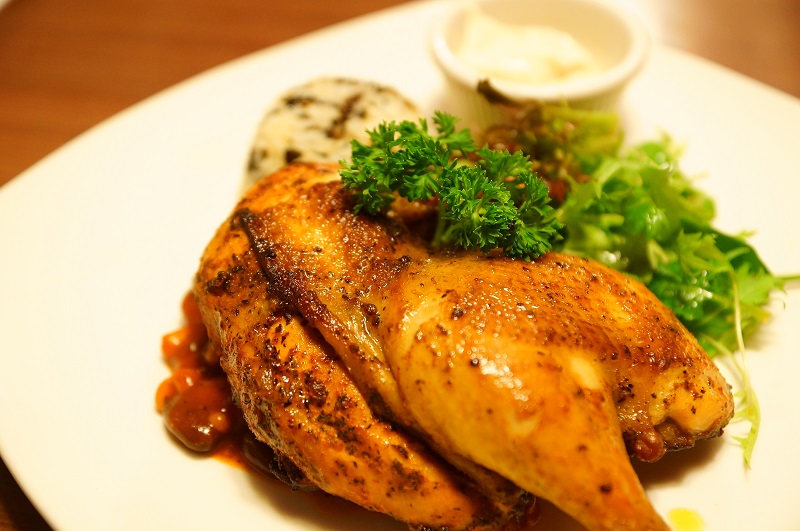 The snapper was drenched in the chef’s special creamy creole sauce served with some buttered vegetables and mixed wild rice. We thought the fish was a bit fishy, so we were thankful for the generous amount of creole sauce. 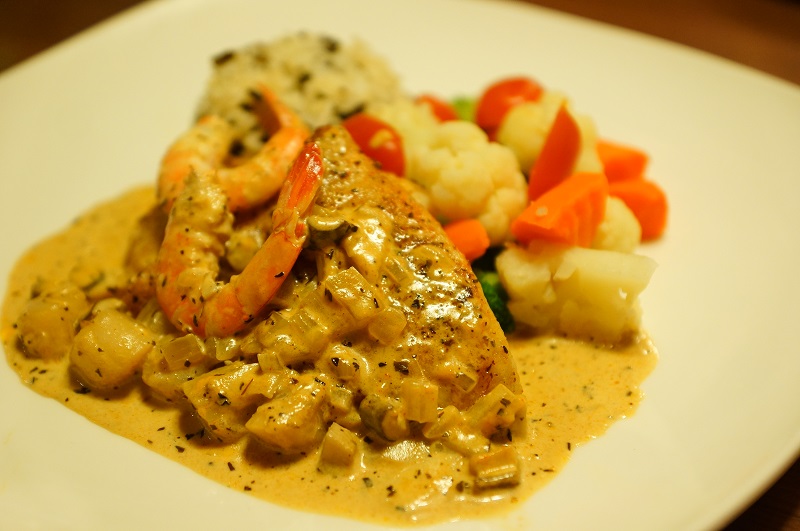 Yes, we feel you, our eyes were wide open when the burger was brought to the table; the serrated knife stabbed into the middle of the burger was quite the daunting alternative to the usual wooden skewers. This southern burger had a juicy beef patty in the centre topped with some jalapeno chunks and onion rings with a slice of cheese. It was served with some steak cut fries lightly seasoned in Cajun spices and mesclun salad. Finally we got the chance to experience something different from the traditional burger. 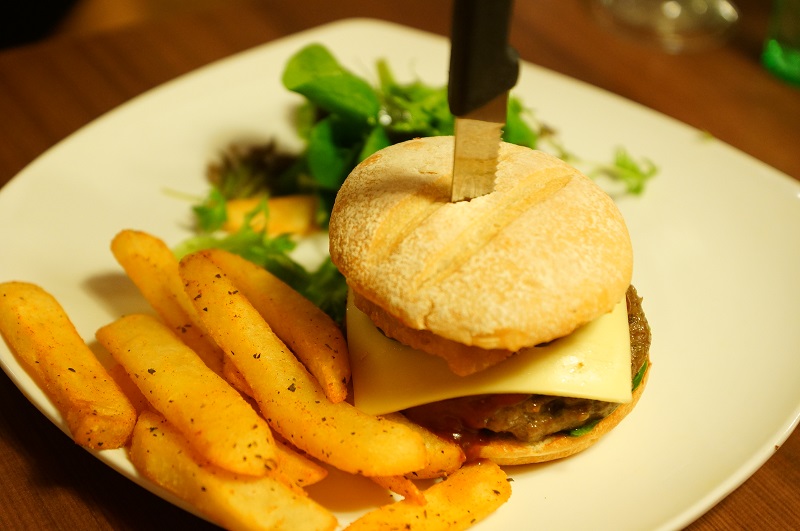 This was something new that we’ve never heard of before so to say that we were excited was an understatement. The prawns were coated with some spices and served together with Swensen’s signature U.S fries and fresh veggie sticks with pineapple BBQ and tartar sauce dip on the side. We thought that the prawns were quite the addictive snack as they were crispy and tasty!

Tastes just like your regular lime soda, refreshing and light! 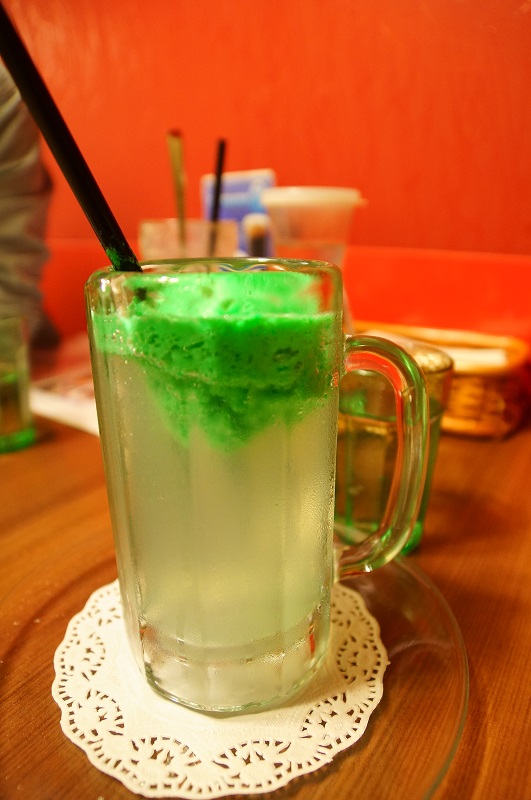 The good news doesn’t just end here, when you order any U.S BBQ main course with Firecracker Soft Shell prawns, you get to enjoy he Key Lime Soda at just $2! 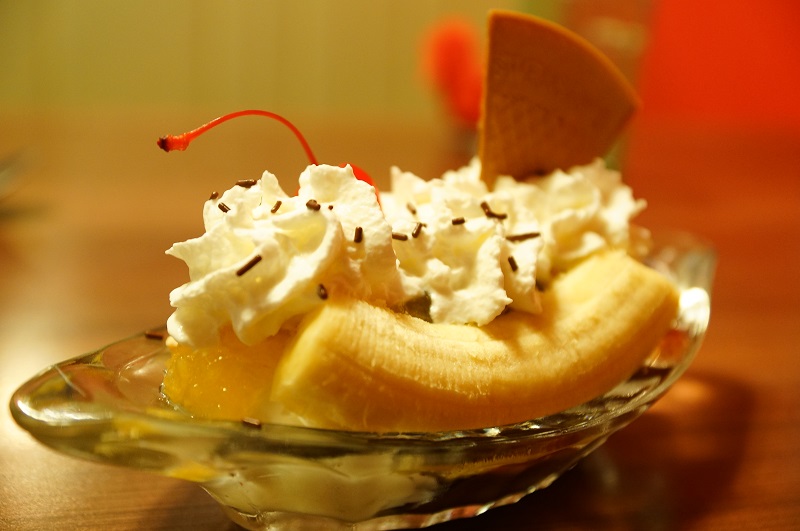 We ended the meal with some good old Banana Split that just goes to show how amazing Swensen’s is when it comes to their ice cream. That said, unique to the outlet at ION Orchard, they have a special ice cream buffet spread with all flavours and toppings imaginable, so do check that out too while you’re there for the limited time menu! 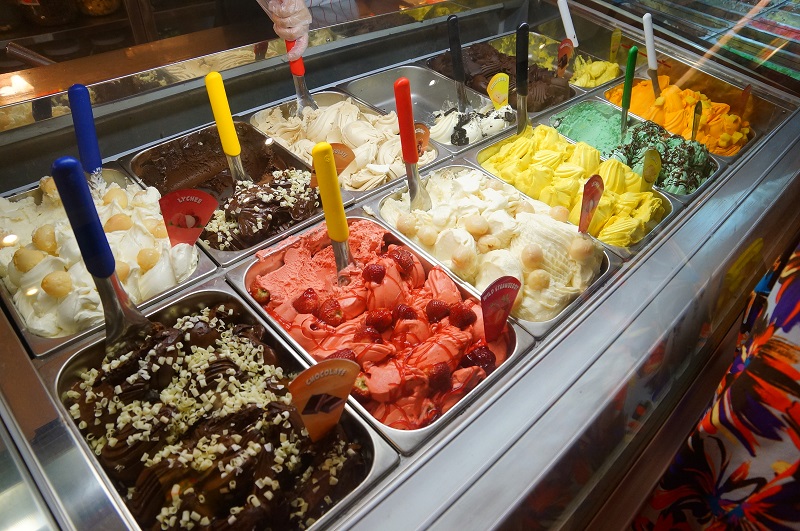 If you are interested to find out more how US Southern BBQ taste like, Swensen’s special menu is something that you should not miss.

All the branches please refer Swensen’s website at http://www.swensens.com.sg/outlets/outlets-singapore