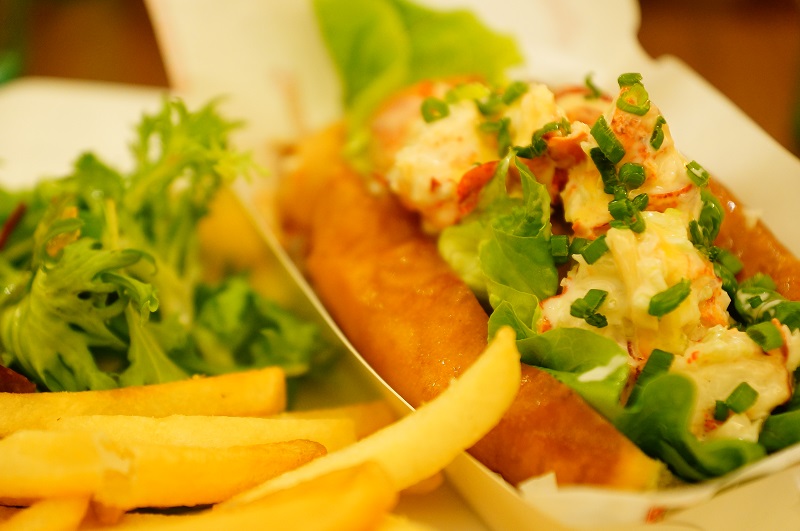 Lobster rolls are all the rage these days, and Swensen’s is the latest to jump on the bandwagon to offer us two new lobster rolls for a limited period from 15th October 2014 to 30th November 2014. For those of you who aren’t aware, lobster rolls can be pretty pricey – easily going up to $30-$40 for a roll. Here we have two slightly more affordable options from Swensen’s if you would like to have a taste of this trendy dish!

Featuring an entire lobster imported straight from Boston, this lobster roll had huge chunks of tender lobster meat that tasted mildly sweet yet distinctive, with a honey lime dressing to go with the meat. 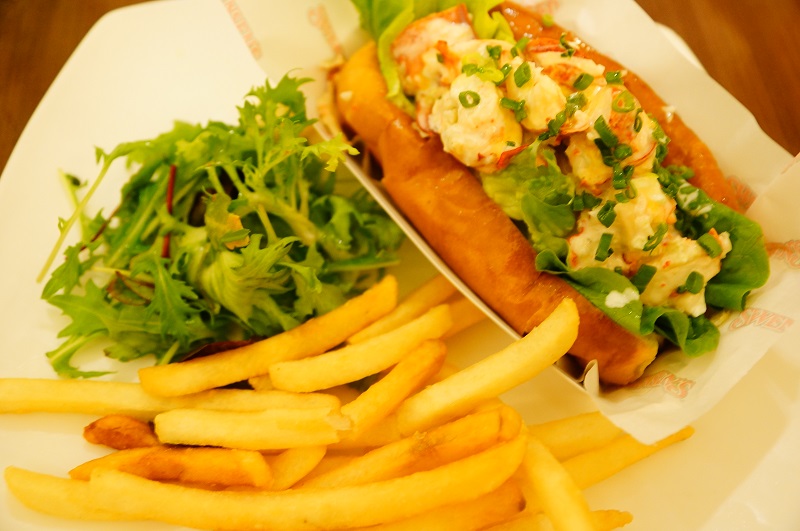 What really wowed us was not the meat itself but the soft butter bun that was crispy at the base and buttery with every bite, making it a lovely complement to the lobster chunks. Served with fresh mesclun salad and Swensen’s signature U.S. fries, which were crispy on the outside and soft and savoury on the inside!

Slipper Lobster – or better known as crayfish – was used instead for this lobster roll, with a tangy and creamy mustard dressing created by the chef. 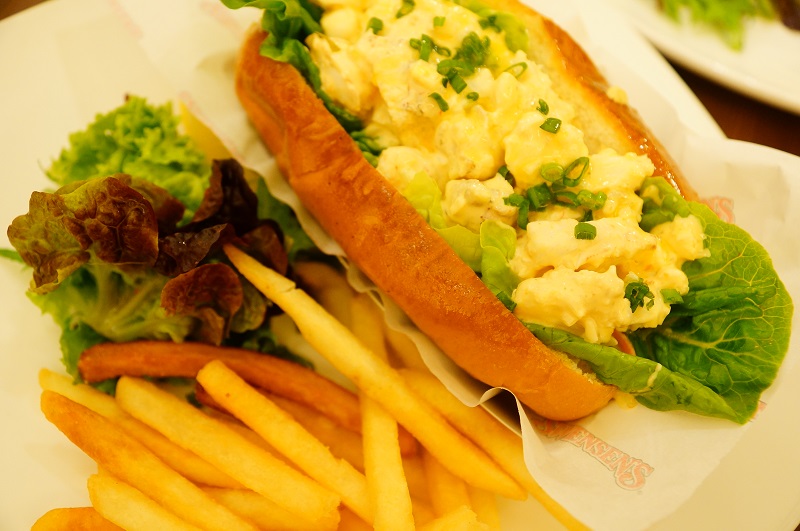 Served in the same butter bun with the previous mentioned sides, you can’t compare crayfish with the more expensive lobster; though they may look similar, the crayfish definitely wasn’t as exquisite tasting, with a texture that was more similar to a shrimp than a lobster. However, the roll was still delicious. 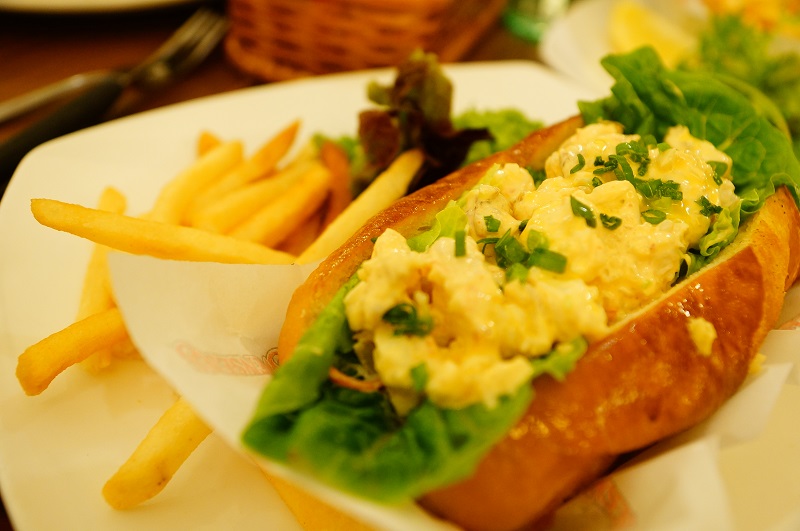 It’s definitely a good time to experience lobster rolls, what with the abundant harvest of lobsters this year and the record cheapest price in recent years for this large marine crustacean. While it’s by no means considered cheap, it’s still a tasty treat worth trying at least once!

(Note: Thanks Swensen’s for the invitation of the food sampling)

Please refer to Swensen’s website for the branch locations and operating hours.