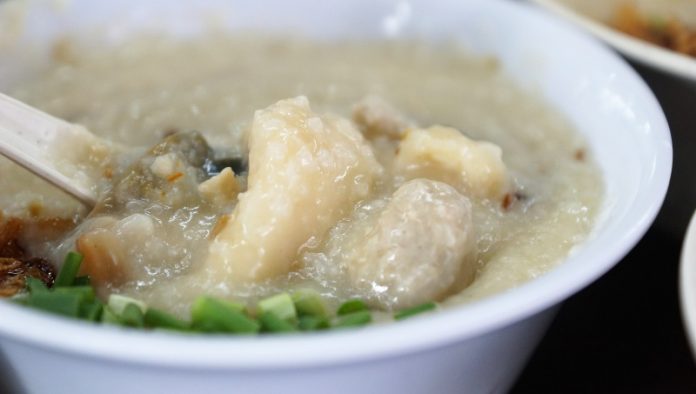 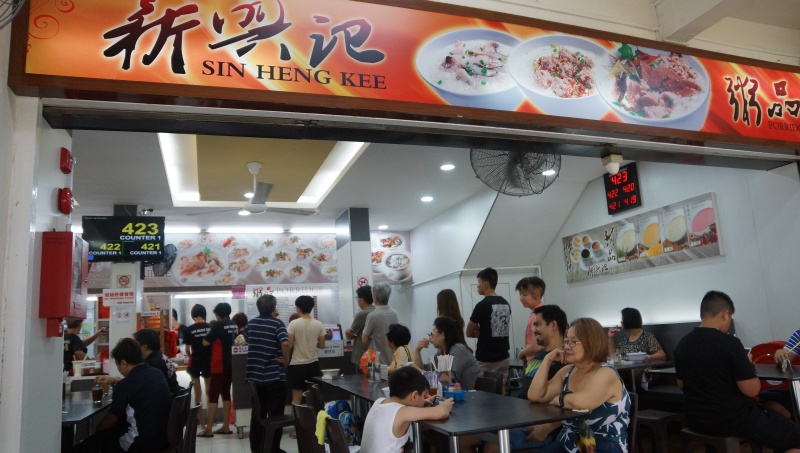 Cantonese style congee is the crown jewel at Sin Heng Kee Porridge. The basic gooey bowl of thick congee has many permutations created with different ingredients added. There are more than 20 types of porridge on the menu to choose from in this kick-ass popular eatery in Hougang. 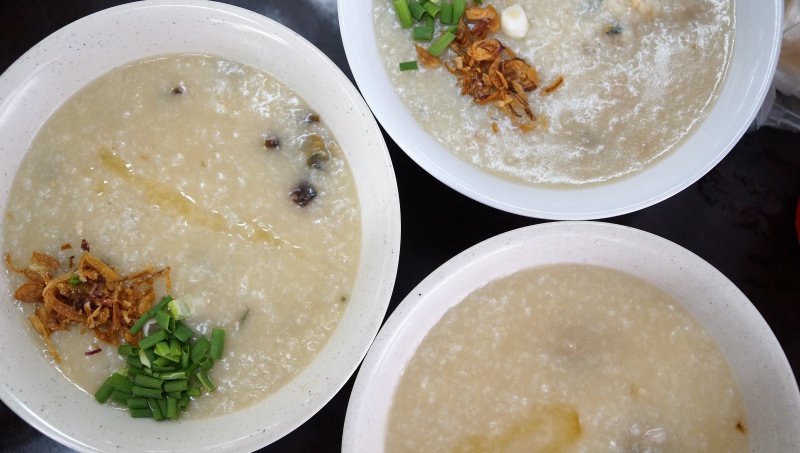 Sin Heng Kee Porridge runs a wholly-owned coffeeshop selling the porridge. Quite a sizeable area, but you will have a hard time to look for a seat most of the time! The place is forever packed with patrons for the bowls of congee. It has to be good judging from the overwhelming response. 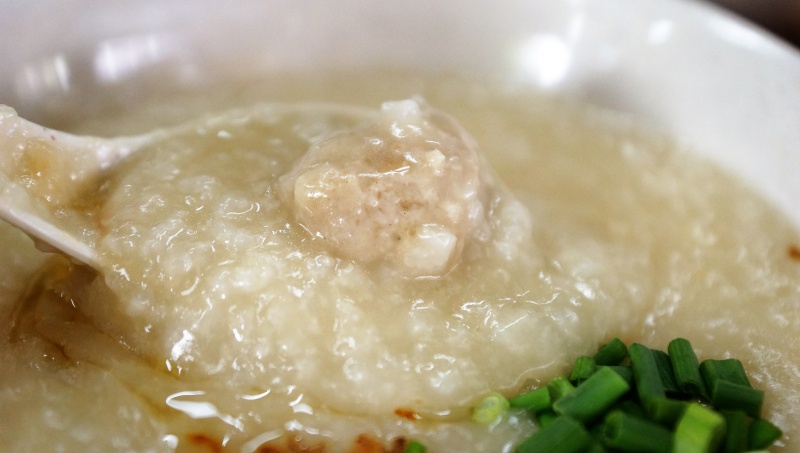 The flavours of the indulgent, smooth porridge were enhanced by the soy sauce, pepper and sesame oil.  The true highlights were however, the meatballs in the delectable porridge. They were tasty and bouncy, which went very well with the porridge. 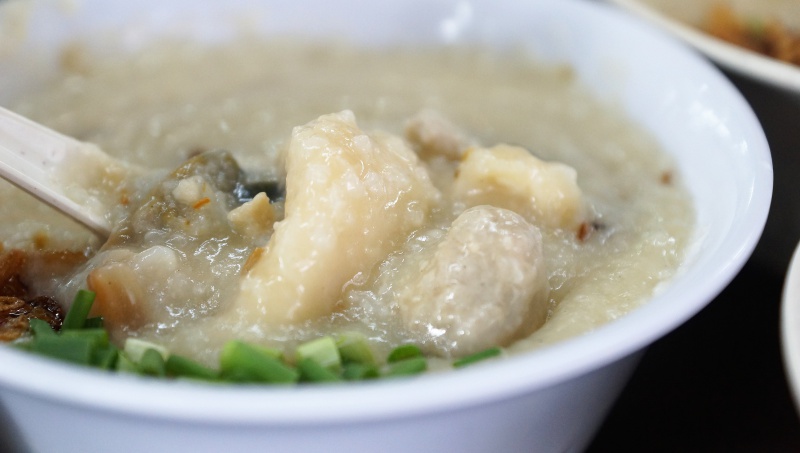 There was a generous mixture of ingredients in the bowl of porridge, with slice fish, liver, meatballs, sliced pork, century eggs, intestines. Dig up the treasures hidden buried underneath the gooey porridge and you will realise the true reasons why Sin Heng Kee Porridge has garnered so much love from its fans. The ingredients were fresh and tasty, cooked to the right texture, and overall impressive. 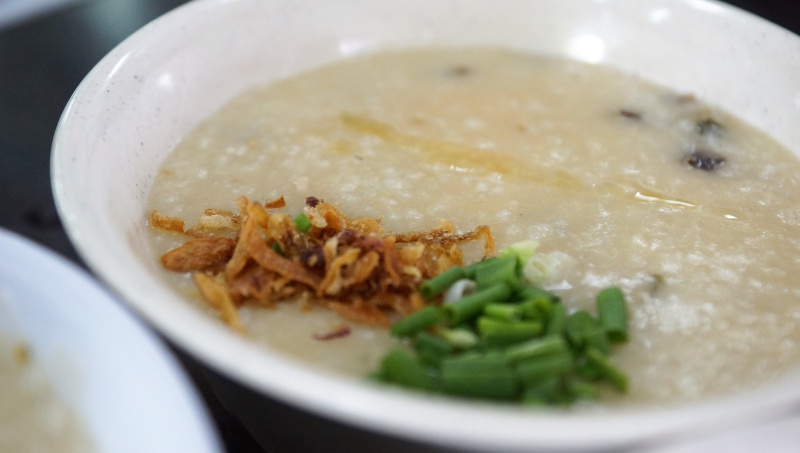 Meatballs with the additional century eggs.

You can order youtiao or dough fritters and egg separately to further enhance the flavour. Unfortunately, the youtiao that day was missing the crispiness and had a rancid taste.

Sin Heng Kee porridge scores well with its fresh and tasty ingredients, timed and cooked to a nice texture making the bowl of congee adored by many.