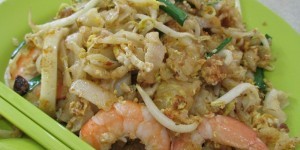 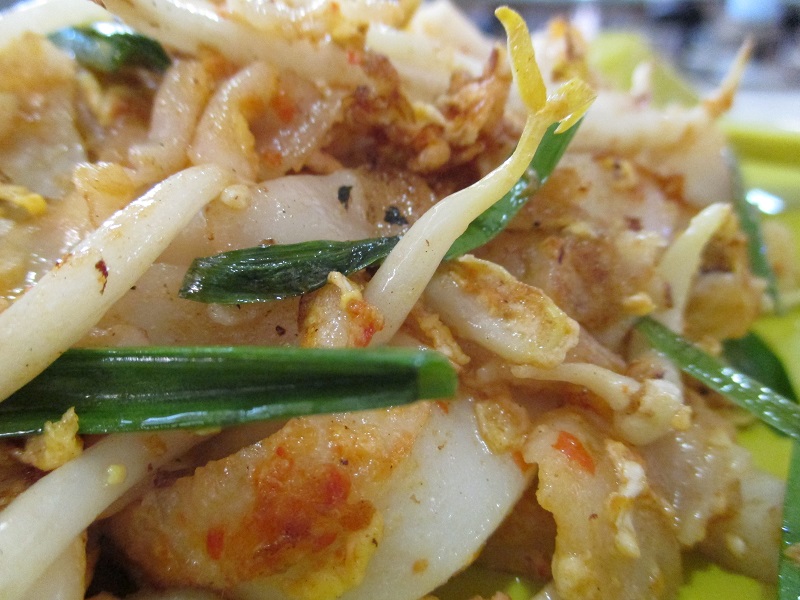 Healthy Penang Fried Kway Teow? May be a little difficult to image fried kway teow can be healthy, however, the Penang Fried Kway Teow from Simei Penang Laksa Speciality claims to offer a healthier version of char kway teow for it signature dish. How to turn the sinfully unhealthy dish to be more appealing to those more health conscious public? 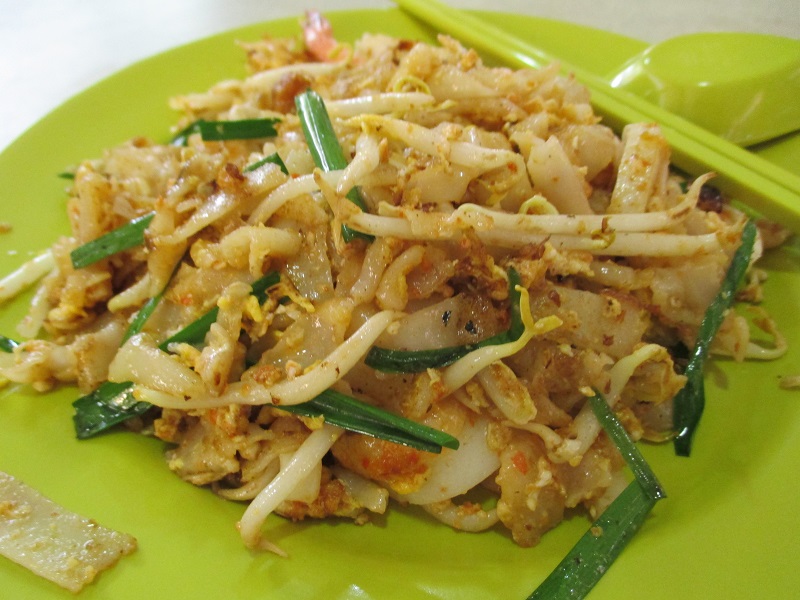 The first answer was clear, the stall owner will seek your choice if you would like to stir more flavour by adding the pork lard, for those prefer the healthier char kway teow, you can opt out the highly cholesterol fatty staff in the dish. However, we decided to go with the lard for the additional aromatic which is traditionally a key fragrance enhancer in any of the dish. 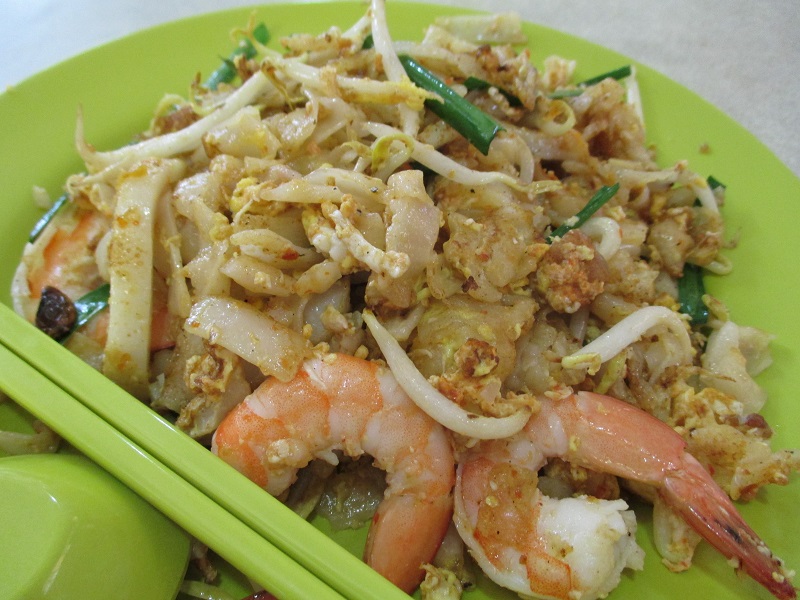 The second clue came when the Kway teow was served, unlike most of the fried kway teow that the noodles are soaked with lard and oil to bring up the flavour, the plate of the noodle in front of us hardly can t feel the mouthful of oily noodle filling the mouth, the fried kway teow here was relatively drier than all the Penang fried kway teow we have tried so far. Perhaps that explained the why the stall able to whip out the so called healthy Penang Fried Kway Teow. 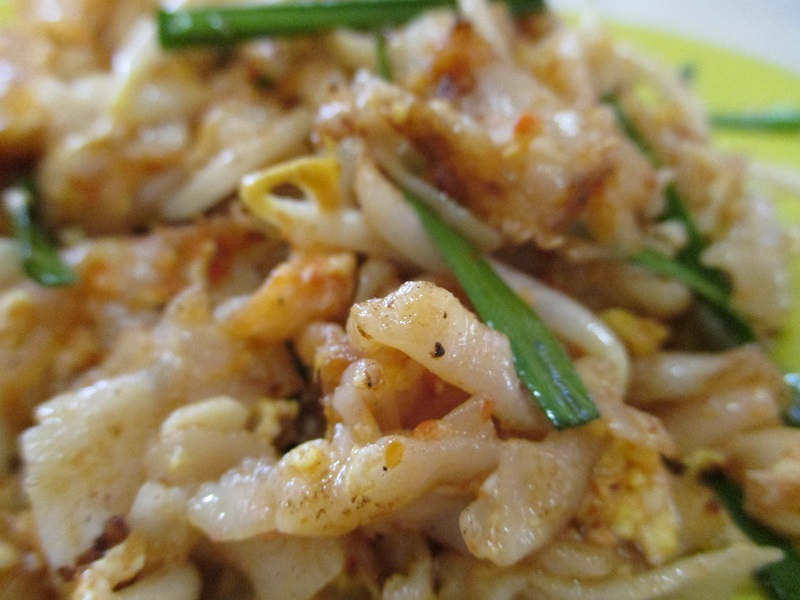 Of course, you still can find the prawn, Chinese chives, eggs, bean sprouts and the light touch of the flavouring sauces in the plate, what was missing is the Chinese sausage which is another not too health friendly ingredients for the dish. However, it is unfair to compare with other Penang Fried Kway Teow that is high handed with the seasoning and ingredients. Strictly from the health aspect, you still can indulge the aromatic and fragrance of the Penang Fried kway Teow here and less the portion of sinfulness. 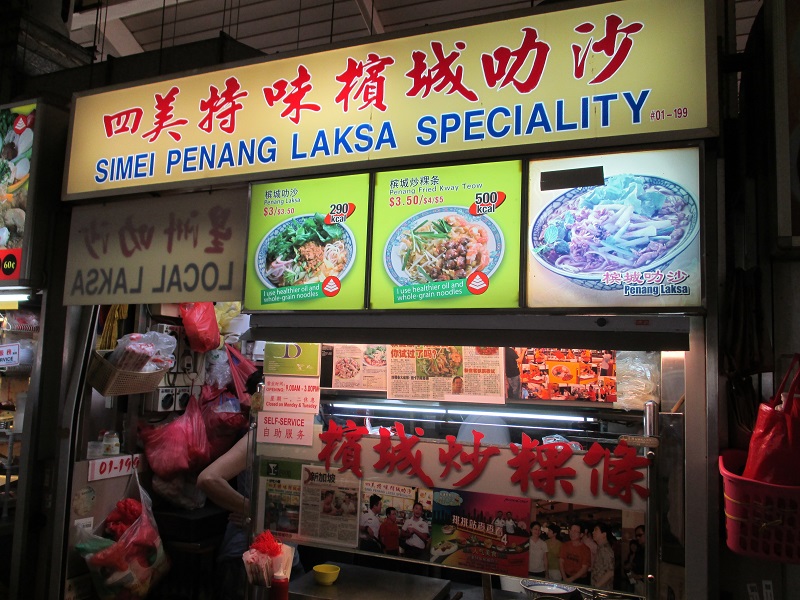