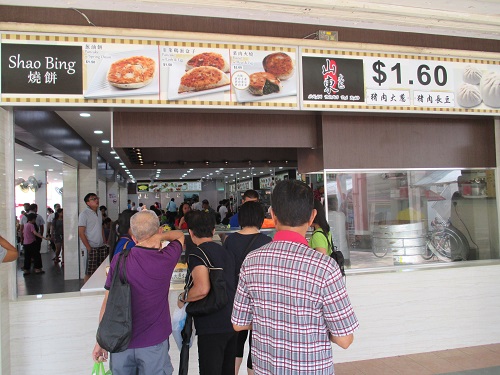 With the increasing population of Chinese immigrants and the workers in Singapore, more and more Chinese staple food stalls can be seen sprouting out around the isle, from the shop houses along the Geylang road to the Chinatown and many of our local food centre. Singaporean has clearly benefited from the huge variety of Chinese food brought in by our Chinese immigrants from different provinces. Besides satisfying the craving of the wanderers, the prevalence dishes from Shan Dong, Hunan, ZhangXi provinces opens up another horizon for the foodies to venture and definitely good news for the glutton family. 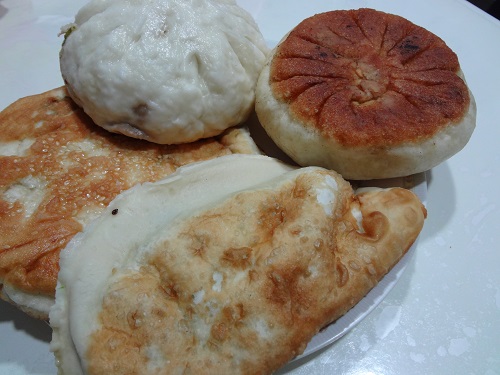 The bao was much bigger in size than our local da bao, ingredients was less complicated, mainly consist of minced meat and the seasoning. Taste wise not as flavourful and lacked of the richness when compared to local or Malaysian pork meat Da bao. However, this is exactly the where the original and authenticity of a Shan Dong Da bao, should it be the same flavour and taste the same as what we have here, that will lost its character.  The bao’s skin was chewier as well and quite pleasant to the bite. 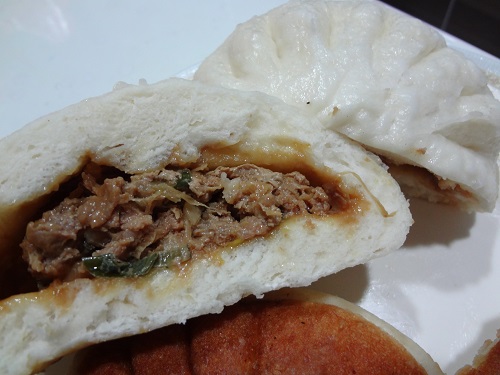 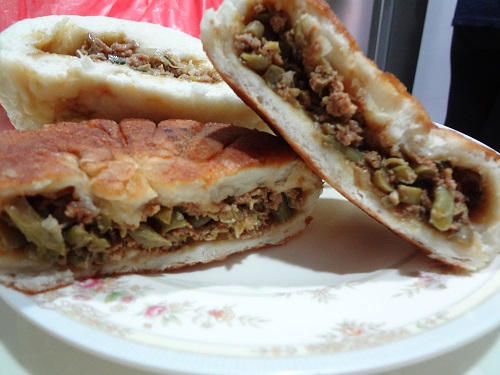 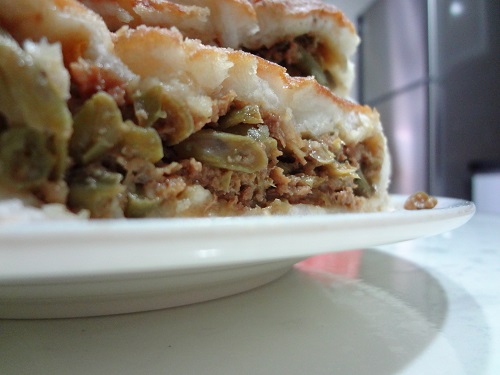 Among all, we preferred the Shan Dong pancake with Chinese chive and meshed eggs, at least the skin is thin and the filling was flavourful and tasty, the pancake was pan fried to achieve a nice exterior crust and retained the juiciness of the internal filling. Thump up! 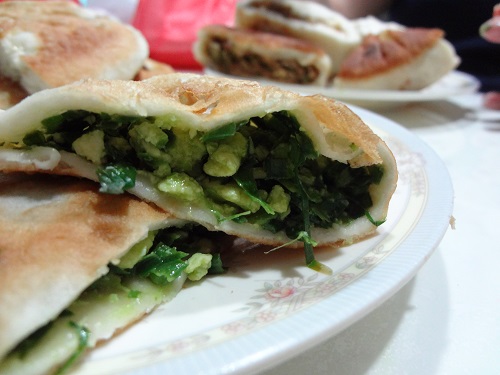 The pancake with spring onion and  “biscuit” with meat and vegetable were ordinary, nothing too exciting to look for. 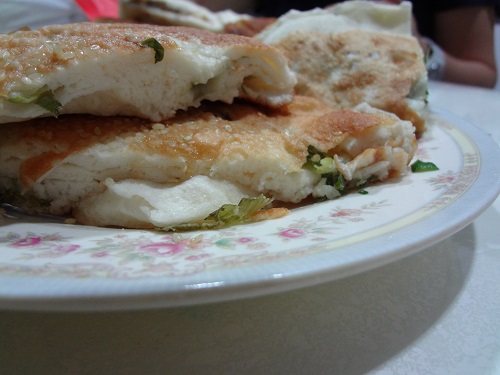 Overall, a good experience for us to have a taste of one of the popular street food from China Shan Dong province, it may not have the exact replica in the taste and flavour from it birth place, at least we now have another additional to our exotic range of food in Singapore.