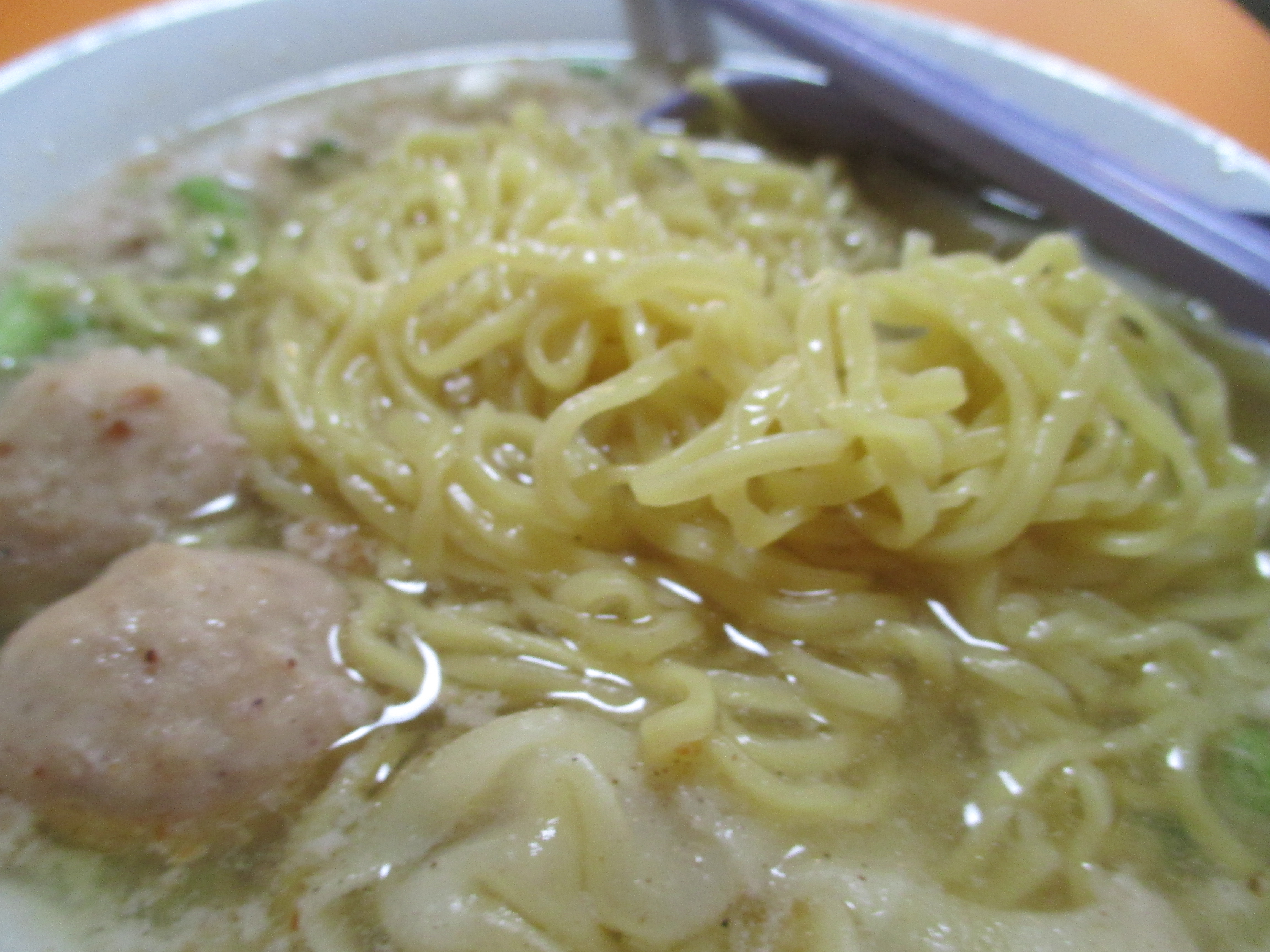 This is the branch from the famous block 85 Bedok North FengShan Food Centre,  not sure if it is a franchise business or direct management but ones must have the some substance before it can spread its wings and grow the business. Talking about Bak Chor Mee (minced meat noodles), just go to the east part of Singapore and you can find all the best Bak Chor Mee there, the competition is intense that at least the top eight to ten most famous Bak Chor Mee stalls are battling within a vicinity of Bedok and Changi. 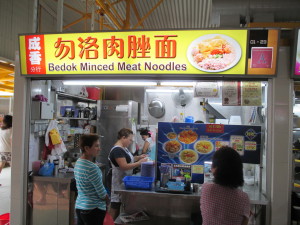 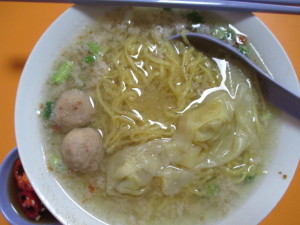 The bowl of the mee kia in soup looked ordinary but we all know the noodle is playing a supporting role, the winning formulation is veiled inside the broth that decide the throne of the Bak Char Mee. The soup from Seng Hiang is savory and ones can taste the essence of the minced meat blended very well into the soup to produce the enticing sweetness. The mee kia (noodle) was a little overcooked and the texture was somehow compromised, however, it was still a tasteful bowl of Bak Chor Mee overall. 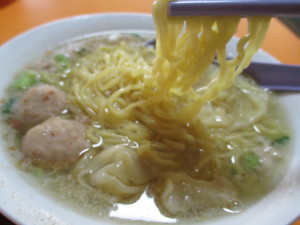