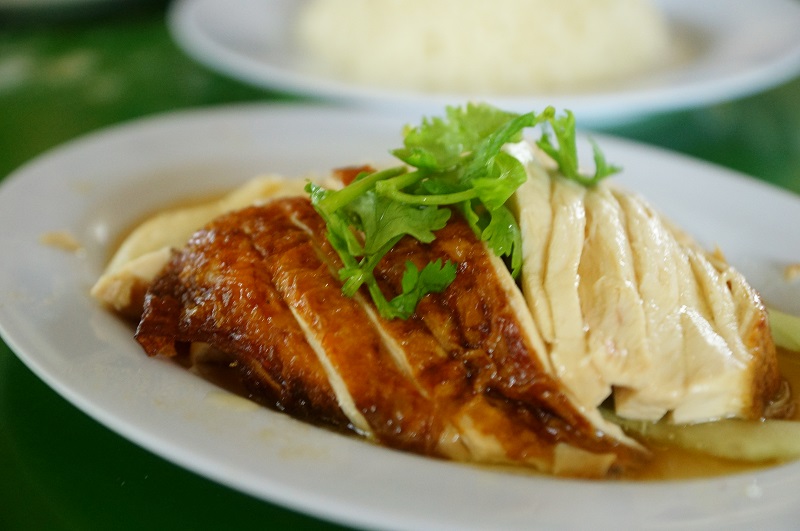 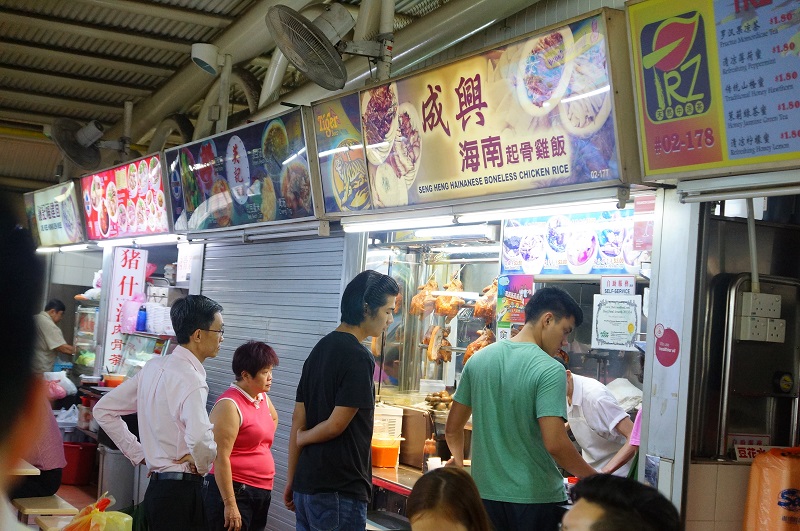 It is our third visit to this Food centre and three times in a row we missed the Seng Heng Hainanese Boneless Chicken Rice pulled off by the long queue.

It was little different this round and we decided to join the queue regardless the expected long wait. In the end was a whopping 40 minutes in the snaking queue.

The plate of precious chicken rice was carefully diagnosed by our taste buds to ensure the worthiness of the long wait. 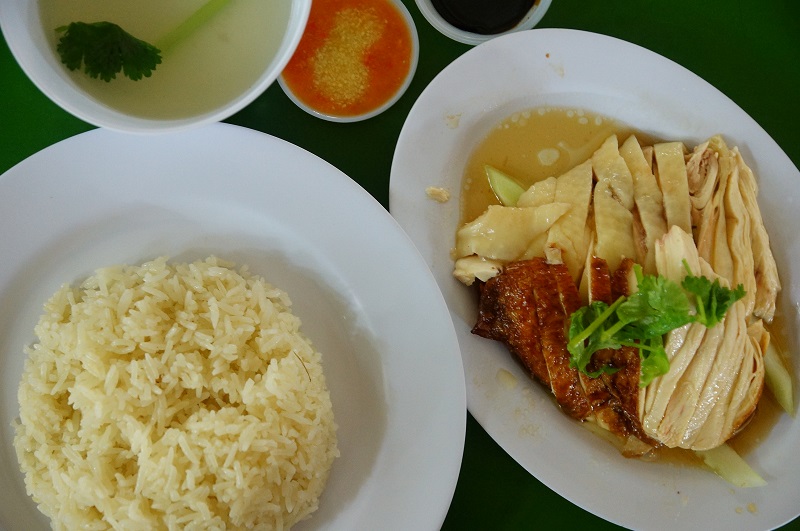 The chicken rice was the first we went after, “Good?” We looked at each other in perplexity, the rice was grainy and not overly greasy but something was amiss, where is the chicken rice fragrance? The frowny faces from everyone were a clear sign of displeasure with Seng Heng Chicken Rice, it just missing the umami taste. 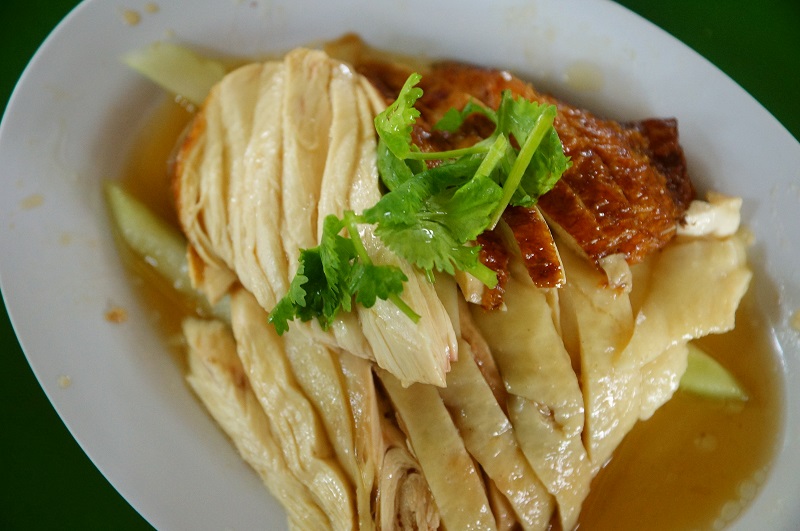 We are not sure if it is just our luck but based on the chicken rice we tried, we can’t fully endorsed the superiority of Seng Heng Chicken Rice that warrant the 40 mins wait. However, our opinion is not going to make the queue any shorter, Seng Heng has its attraction to keep the fans coming back.