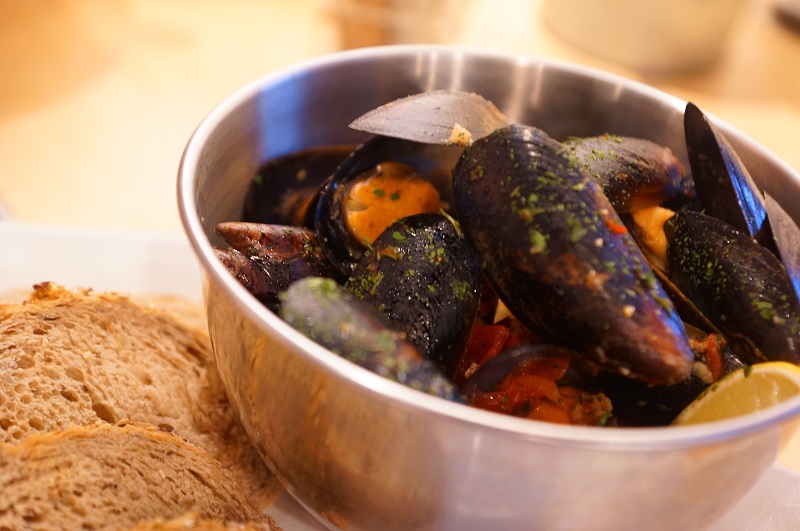 Lucky for the residents along the Jalan Riang area, there are tons of food options and we have reviewed two of them – Wimbly Lu and Siam Society. We decided that we shouldn’t give Rokeby a miss either, so here we went for our Christmas Dinner! 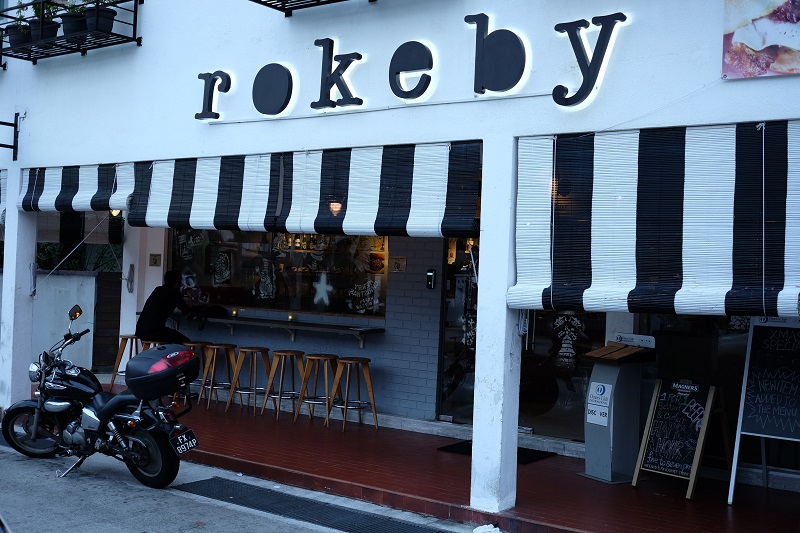 Rokeby Café/Bistro Bar has an Australian influence as they offer a wide variety of Australian wines and beers. When we entered Rokeby, we were greeted by friendly staff with Christmas hats, and upon closer inspection, we realised that the entire shop had Christmas decorations to suit the Christmas theme, and the warm orange lights gave the whole restaurant a very cosy feel. 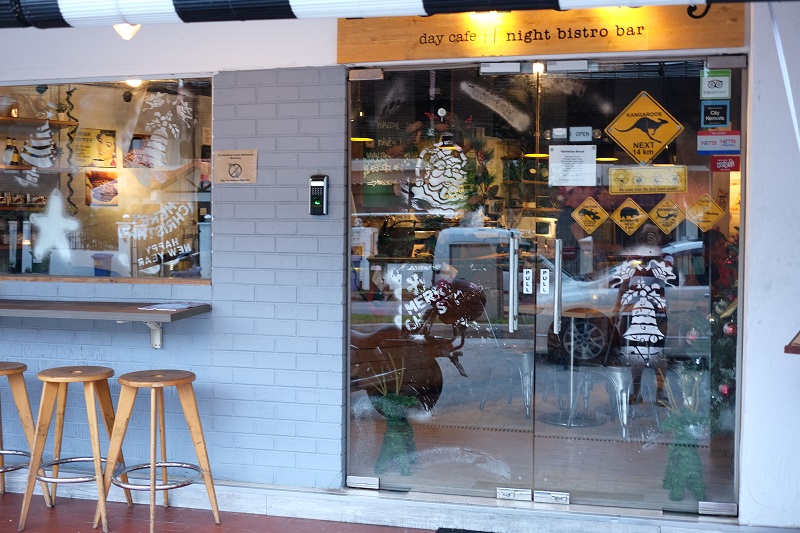 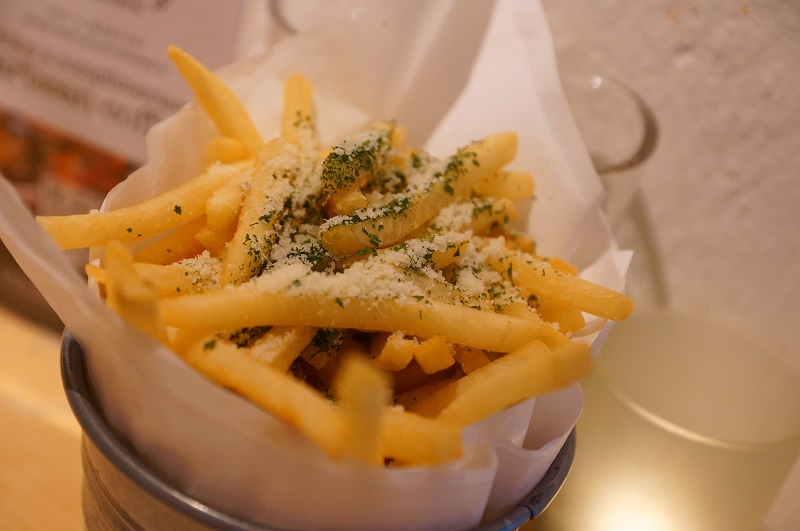 We weren’t too impressed by the fries that tasted similar to those fast food chains; the truffle fragrance was absent and required some extra salt to perk up the taste a little. 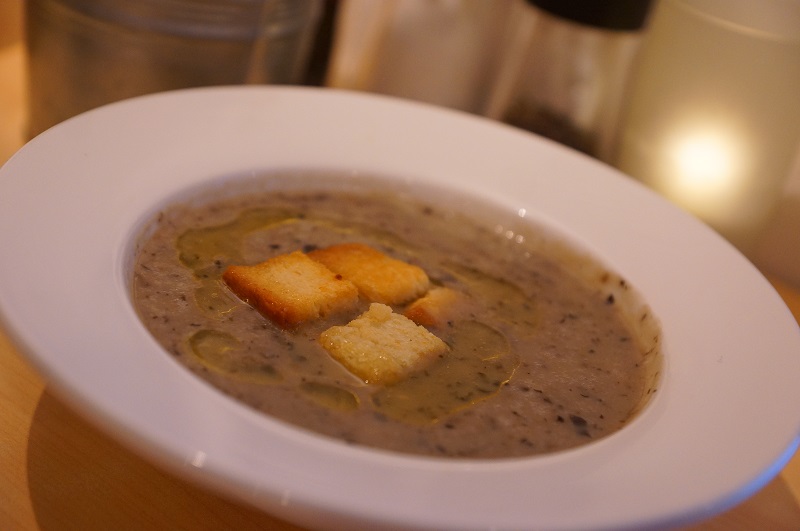 Fresh mushroom bits were used to make the soup, and it was thick with truffle oil drizzled on the soup, but yet we were feeling puzzled as to why we could not taste the essence and fragrance of the mushrooms.

This is their signature dish; Mussels have a reputation as being fiddly to clean with gritty sand that irritates the tongue. Luckily this was not the case of the mussels here; the mussels were cleaned and cooked in a special sauce that was delectable, the plump and juicy mussels soaked up the scrummy sauce and a good pairing to go with the bread. 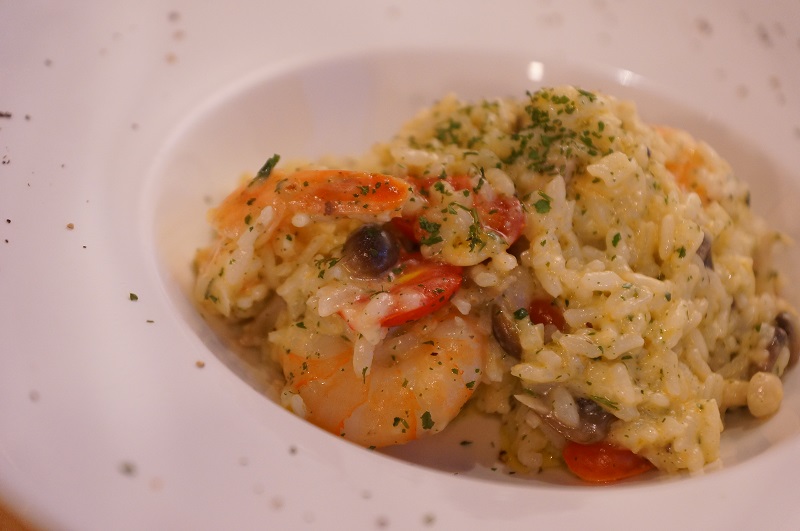 Nothing too fanciful to create a good impressive, although we have to admit the prawns used were really fresh and juicy which is a plus. Otherwise, the entire dish was on the bland side, we had to flavour it with more salt and pepper to make it tastier. 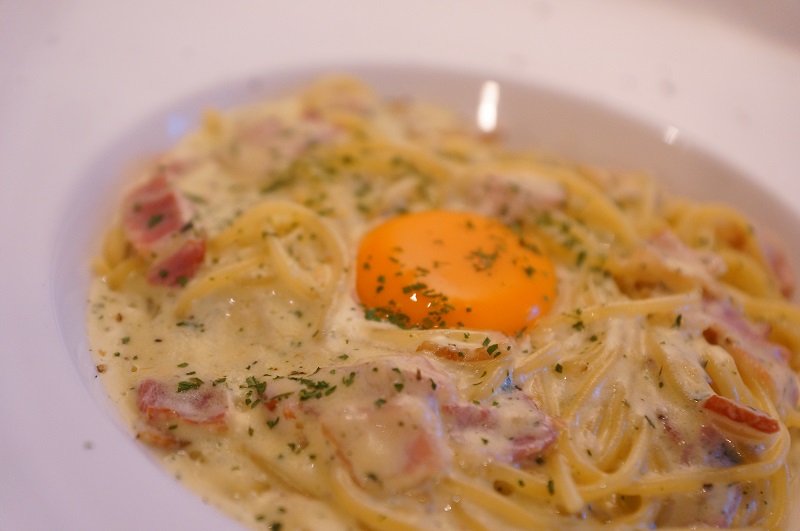 The taste of white wine was very prominent but rather ordinary, but it would be great if it could have been a bit cheesier for a more savoury taste.

On the whole, our fastidious taste buds could have too much accustomed to having foods that are chock-full of flavour, though the palpable blandness that Rokeby presented in those dishes could portray a healthier choice in another aspect. That said, our preference is still for Rokeby to twist the flavour of the foods a little to elevate the taste and add more zest to the dish.