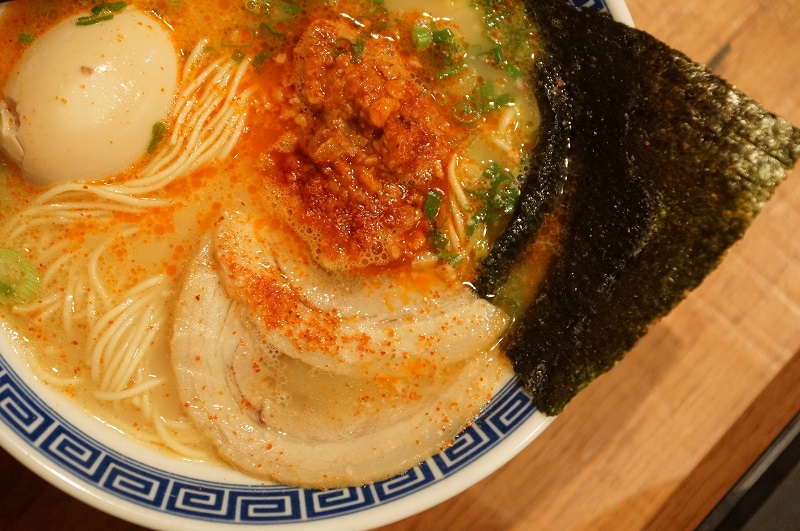 This review is of the Ramen Champion branch at Changi Airport T3, where they are currently featuring the culinary skills of four ramen champions from Japan. 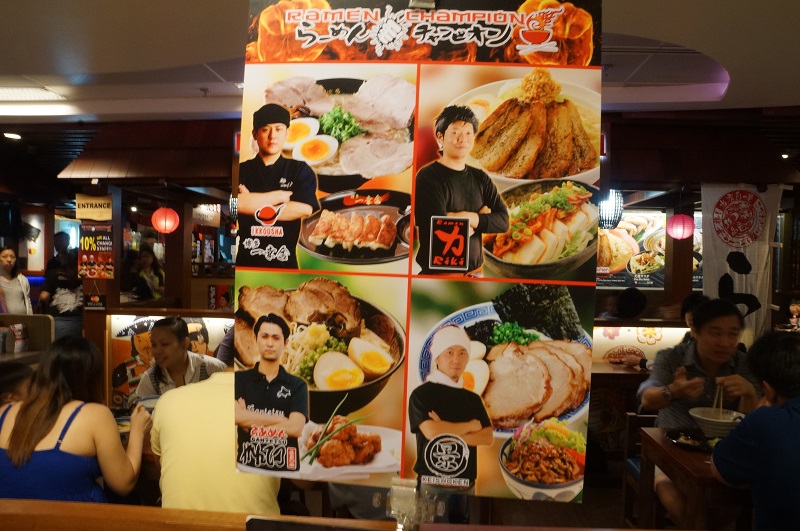 For the uninitiated, this is how it works: different standalone stalls are set up in the restaurant and you can go around scouting for your food to decide which Ramen Champ you’d like to sample. We ordered the Red Ramen, Special ramen and Takana Ramen. 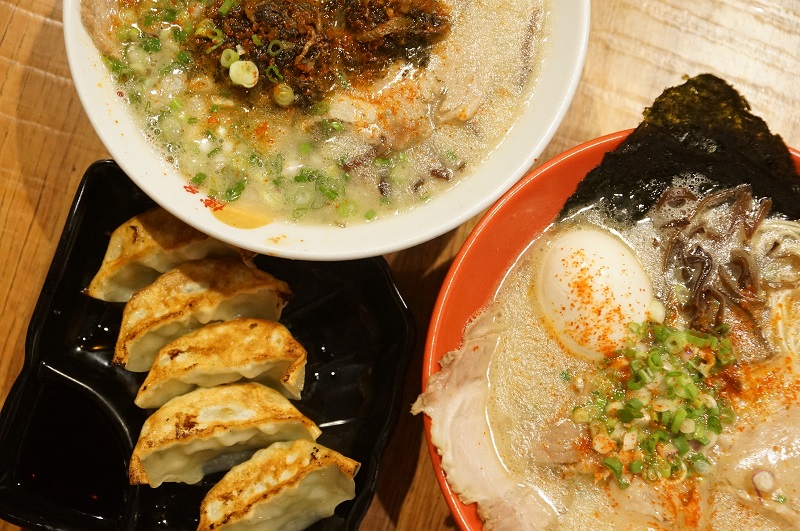 The Ramen came with an egg, seaweed, black fungus and a thin slice of pork. The taste of the broth was quite robust, but it could be a tad too oily though. The slice of pork was tender but the ratio of lean meat to fat was too guilt-inducing for us! 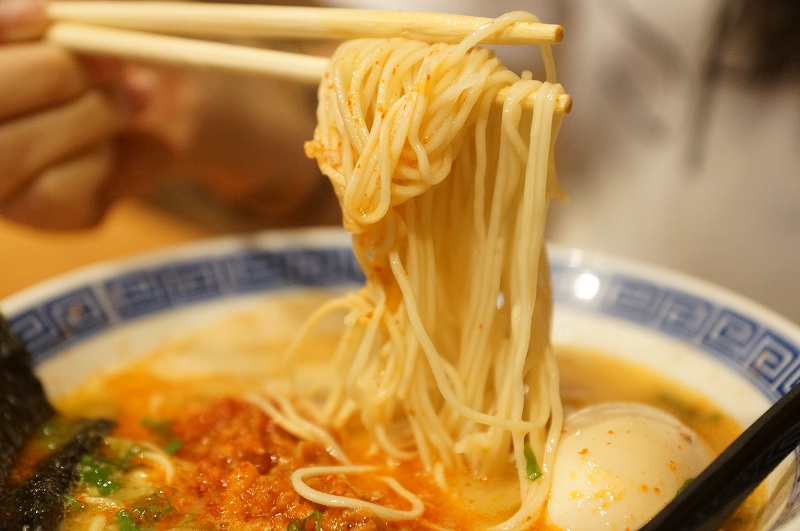 The same thin noodle was used as in the red ramen, the broth was milky white and packed with flavour, the porky smell was distinct but the discernible layer of thick collagen and fat might turn off the health-conscious. (But hey, you’re eating ramen anyway right? It’s not exactly health food to begin with!) Pork slices or chashu and seasoned boiled egg were flavourful. However, the taste proved to be too cloying for us half way through the meal. 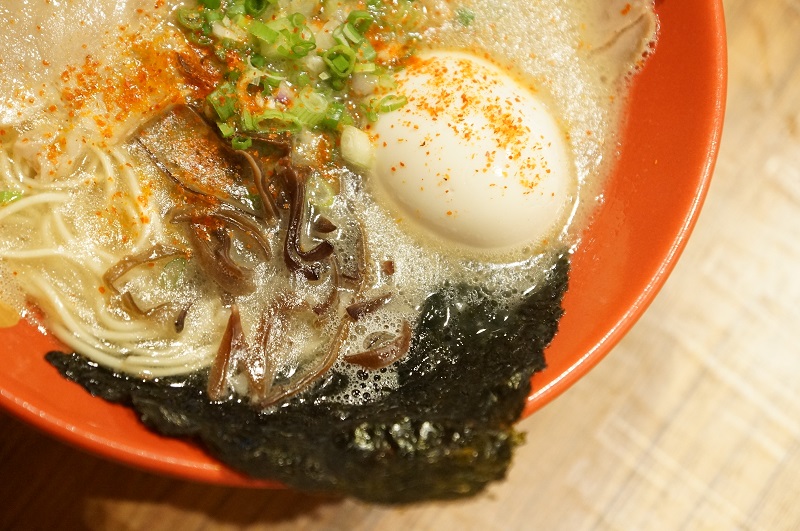 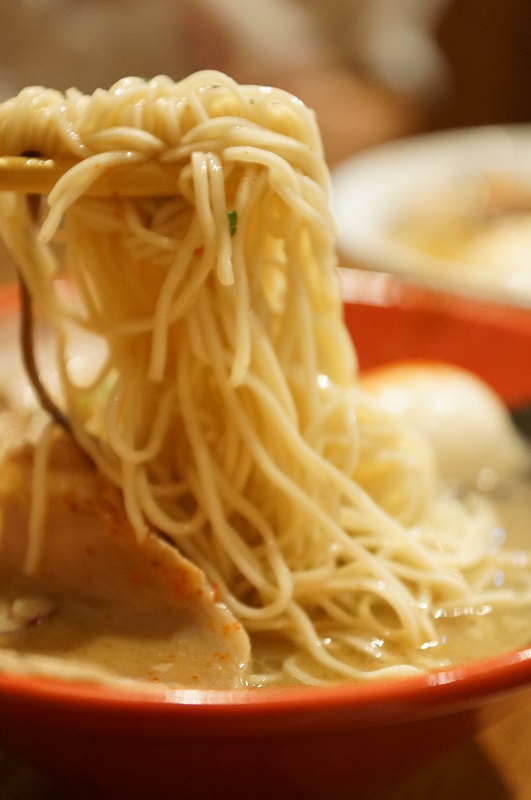 The essence of a good ramen is not achievable without a solid broth base. The milky white solution is the result of hours of boiling of pork bone, and the extraction of collagen from the bone. 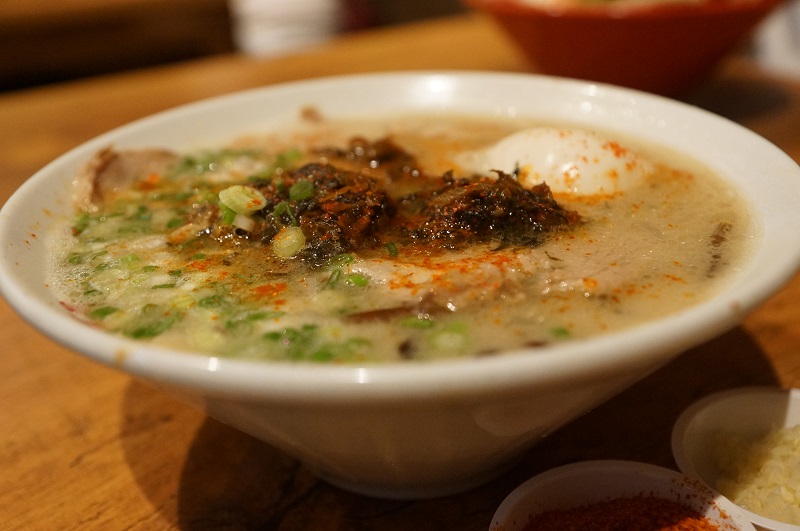 Here, the rich creamy pork broth from this dish came with black fungus, slices of pork belly, hard-boiled egg with a soft centre, chili and spring onion added. We couldn’t fault the noodle, it had a nice texture, and the seasoning was a lot more restrained as compared to the two previous bowls of ramen. 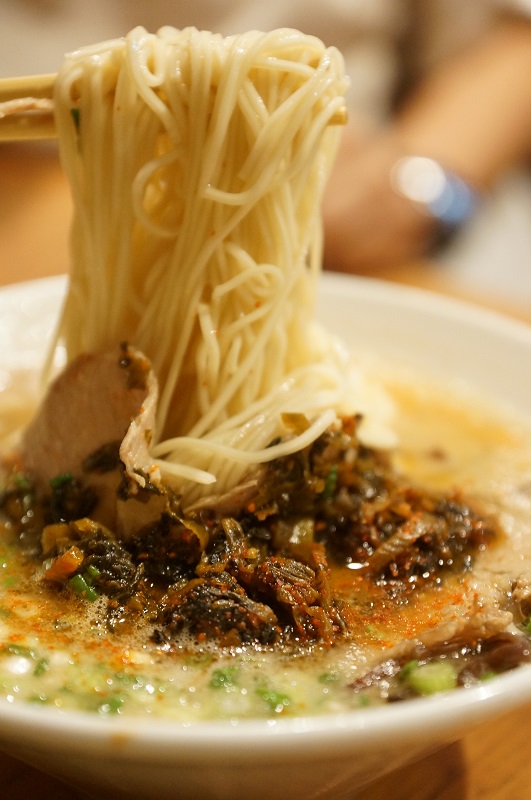 The gyoza came with the meal with specific promotional items, the pan fried gyoza was ordinary and seriously nothing to rave about. 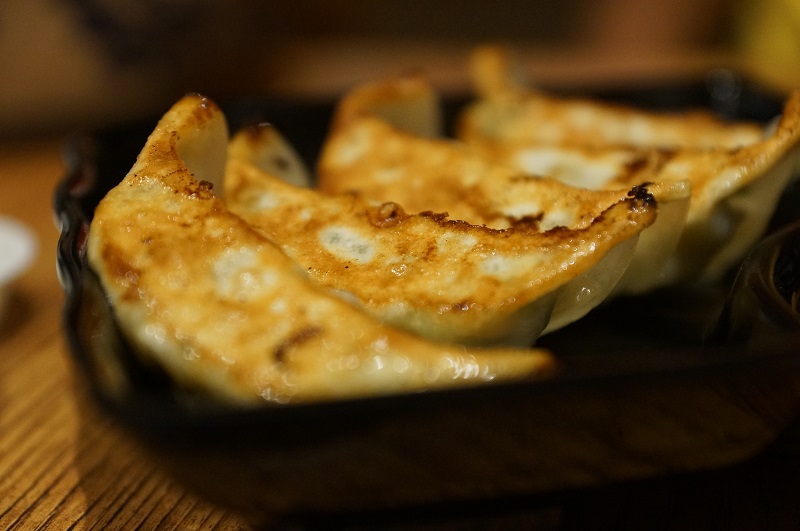 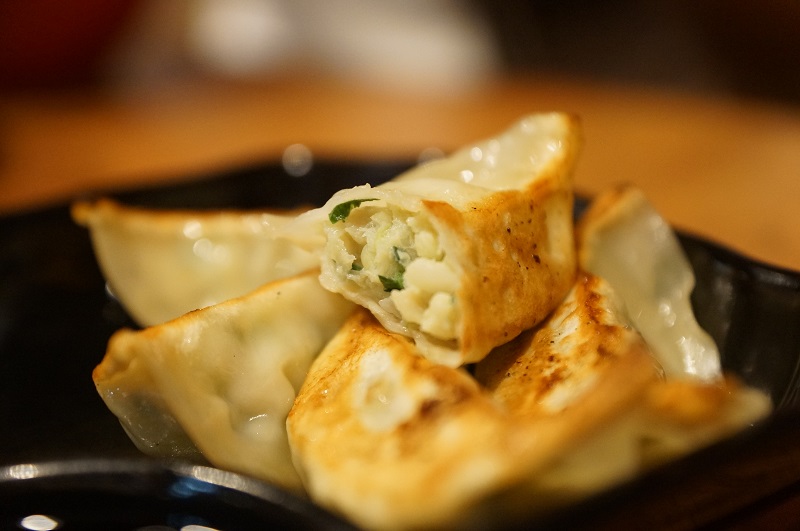 In the end, the Glutton family was divided over the ramen here. While some of us found the broth here to be too much – robust in flavour, yes, but perhaps a little too much so – we couldn’t get through the entire bowl as it just became way too cloying (as in the case of the Special Ramen), some of us actually liked the robustness and strong flavour. So here you go – it just depends on how rich you prefer your ramen to be. 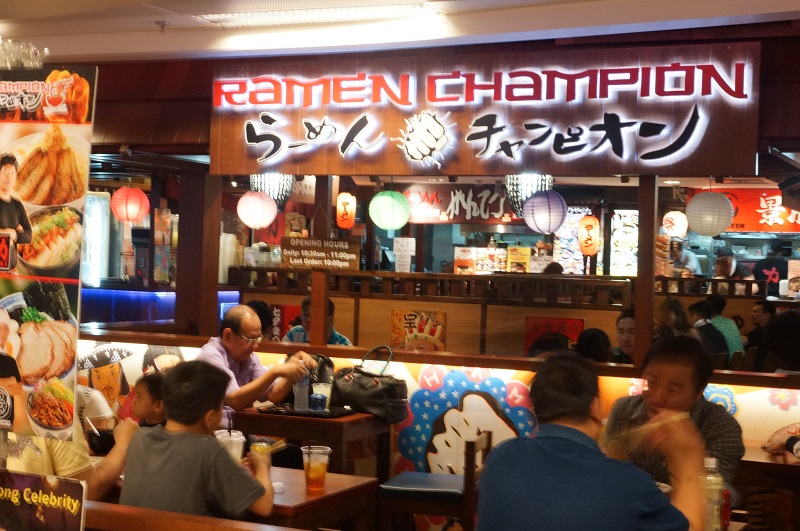