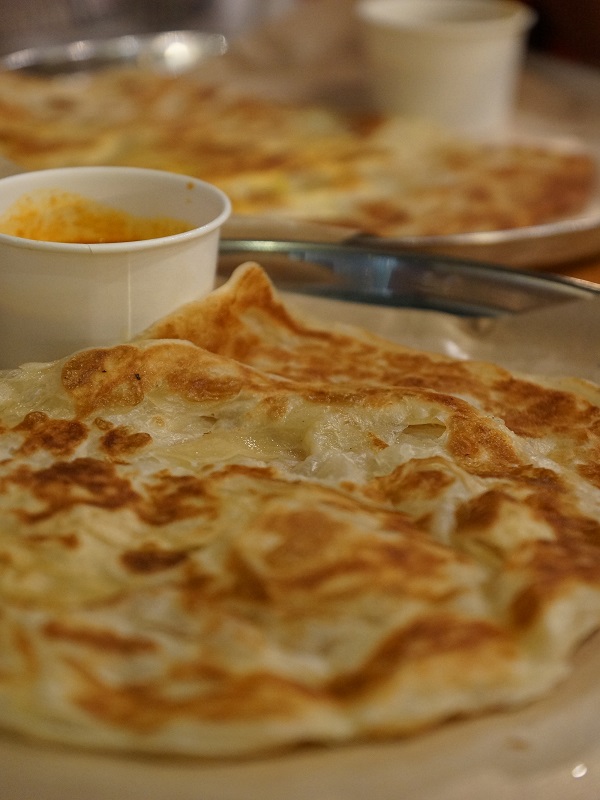 While we are saddened by the vast deteriorating in the standard of some of the good and famous roti prata, e.g. those at Jalan Kayu and Century square, we are also heartening to see new players whipping out some good quality Roti Prata.

Prata Wala has been aggressive to make their presence in Singapore felt by opening several branches in the major shopping malls. Prata Wala serves both the North and South Indian food in a chic ambience and away from the traditional hot and humid coffeeshop environment, a move to entice the new generations and the younger patrons with a different setup.

We are on the search of the best Roti Prata in Singapore and naturally both the kosong (plain prata) and Telur (egg prata) have to be on the list.

Kosong or plain prata is the best for one to fully appreciate the quality of the prata, without the interference of the egg, you will be able to taste the fragrance of the prata from the ingredients and the culinary skills of the chef in crafting out the prata. 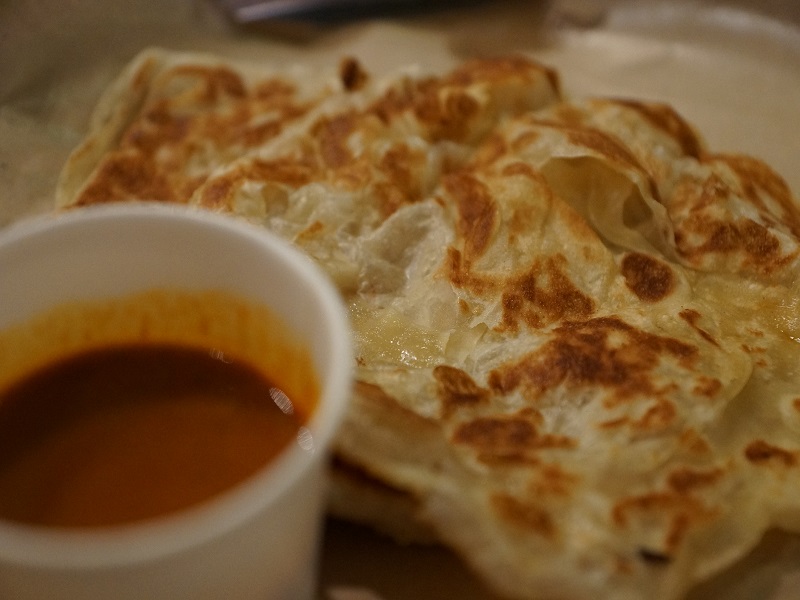 The prata was thin and crispy but also not oily, we do taste the fragrance from the butter or margarine with a chewy texture though still a distance if compared to the Sing Ming Roti Prata. Understand from some of the Prata chefs, one important factor for a good prata texture got to do with the flipping technique, taking the short cut of preparing the dough was a dire end to a sumptuous prata, however, that seems to be the case for many of the prata shops here, compromised quality for the speed which is a poignant to those who loves prata.

Unlike the Kosong version which is round and smaller, the large rectangular Telur or egg prata is the trademark here. Both the prata came with standard mutton gravy, we asked for extra fish gravy and were charged for additional 50 cents. The gravy came in a small paper cup and you likely have to make the extra trip to have it topped up, cost control is evident but could be at the expense of inconvenience to the patrons. Both the mutton and fish gravy went well with the prata and we thought it could be more flavourful and rich to give more punch. Similar to the Kosong prata, the Telur Prata was crispy and tasty, texture was chewy and quite additive. 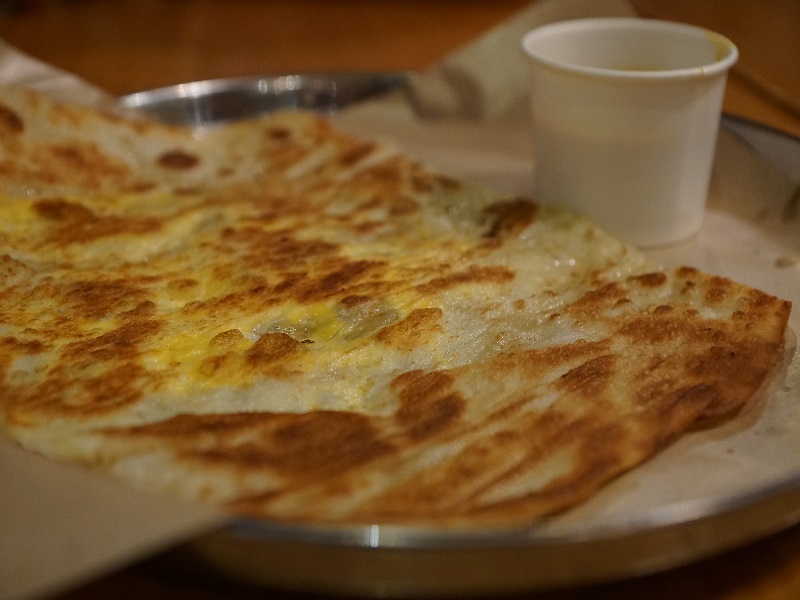 Overall, Prata Wala serves reasonably good prata with the emphasis on the ingredients and taste. Portion of prata justifiable for the price we paid but were too sparing in the gravy. Not too consistent to what they claimed for having the most value added pratas in town.