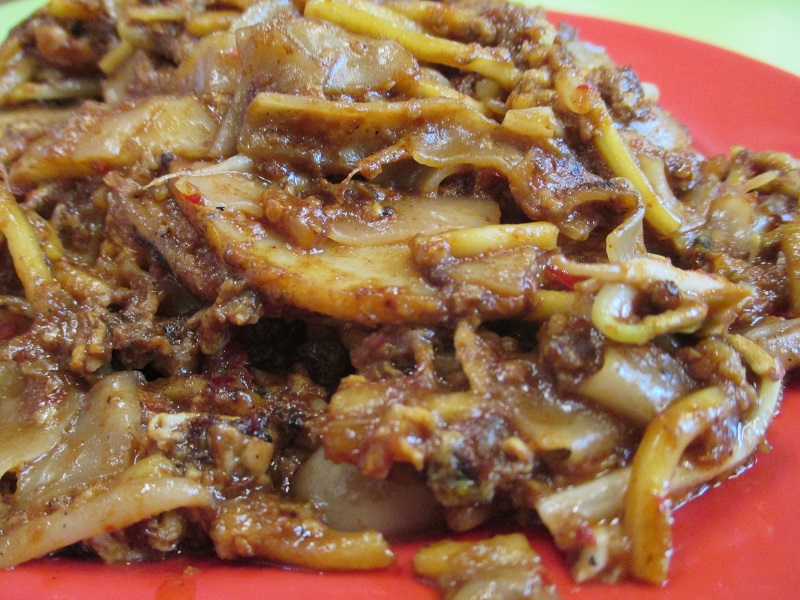 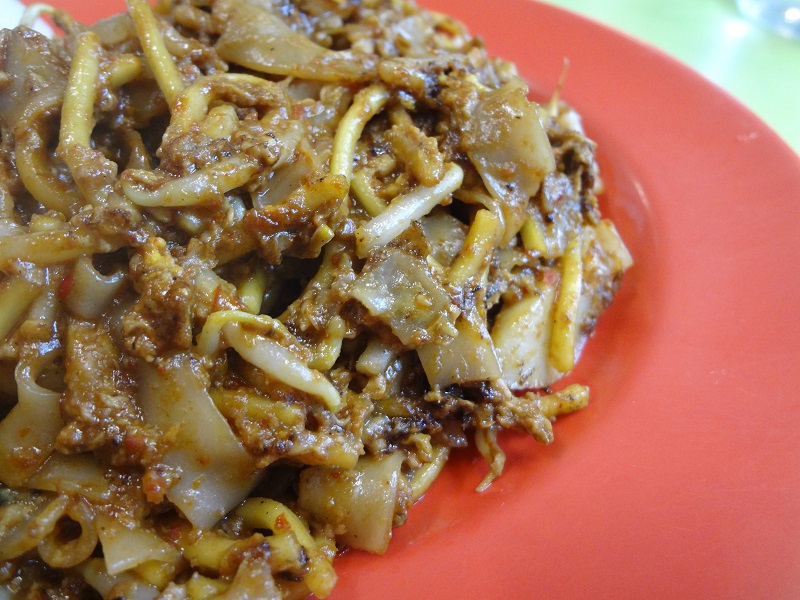 Fried kway teow is traditionally a Teochew staple and naturally you will expect the Teochew uncles are working at the wok. It is interesting to find out Outram Park Fried Kway Teow Mee is actually running by a Hokkien uncle.  We happened to watch the documentary featuring Outram park fried kway teow mee on the television, and realized the first owner actually learnt how to fry kway teow skills from a Teochew uncle, he who lent a helping hand on him when he was a young man struggling to find a living in Singapore. Started as a make shift cart went around to sell fried kway teow, followed by operating from a coffee shop and went through many relocations before settling down at Hong Lim Food Centre. 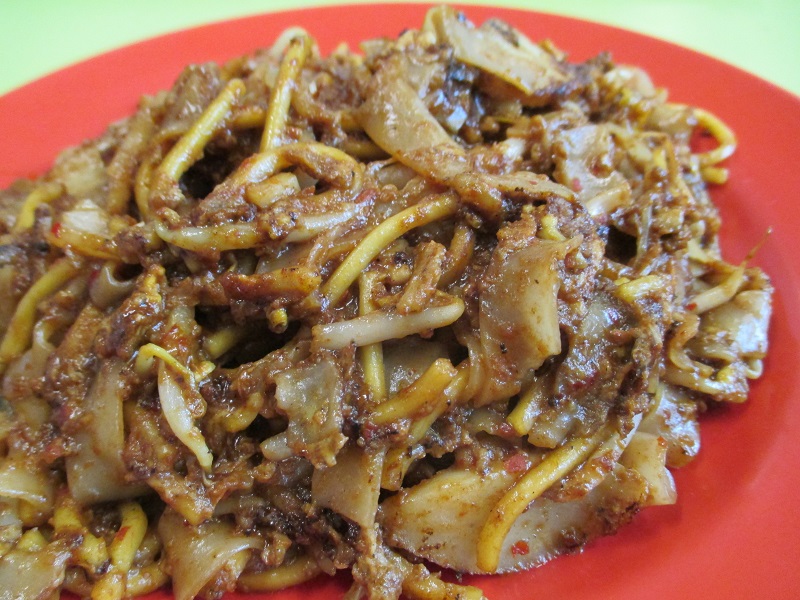 Fried kway teow has evolved over the years, in the early days, Chinese chives were added as one of the ingredients to provide the extra flavour and some green to the dish, chicken eggs have also replaced the duck eggs as a key ingredients, other changes may not be too noticeable but the older generations will tell you the noodles are not as good as it used to be compared to the old time. One thing for sure, the fried kway teow has gone through the facelift and what we are enjoying now is   definitely not the authentic fried kway teow our ancestors used to enjoy.

We can taste the “wok hei” flavour in the Outram park fried kway teow mee, the kway teow was moist and packed of fragrance from the pork lard added.  The kway teow was oily and the sweetness was hit on the spot to create a mouth watering dish. 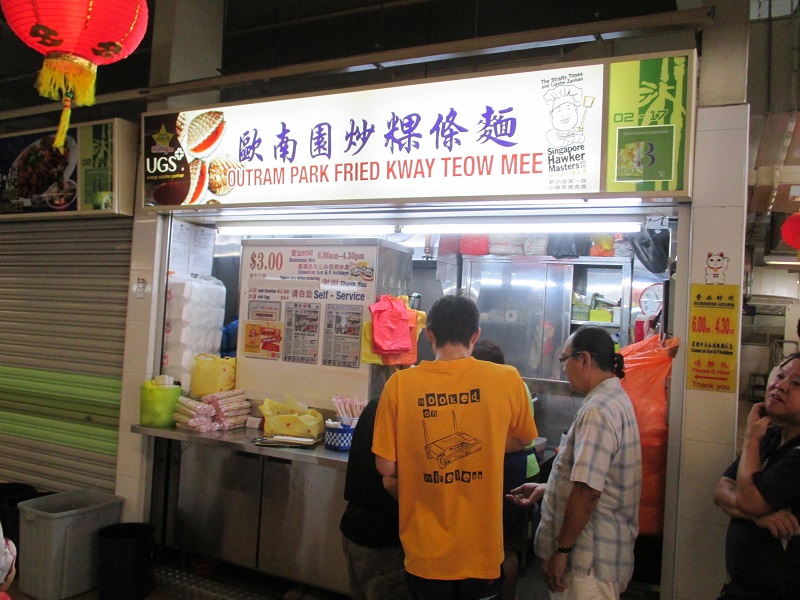