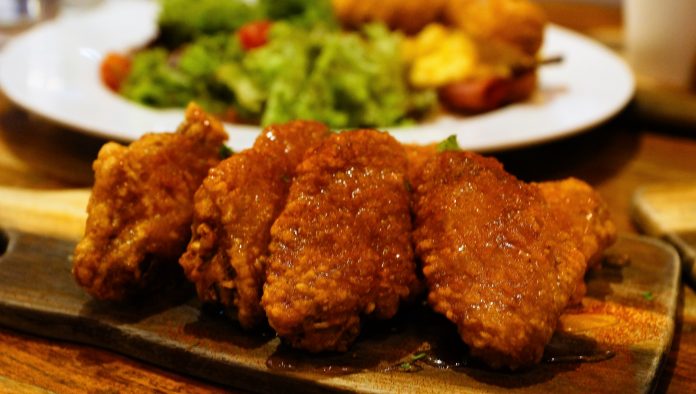 On The Table @ Pasir Panjang 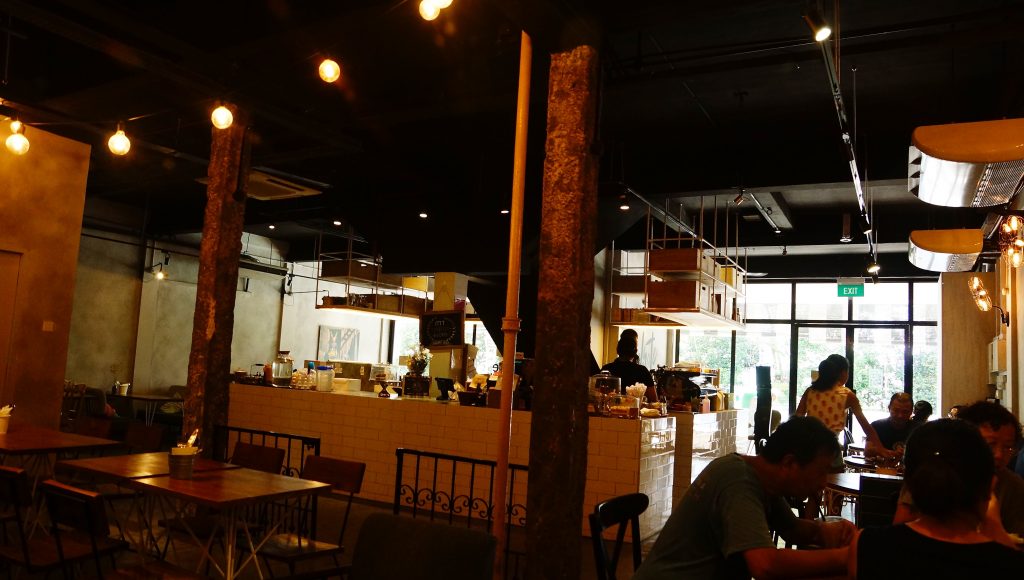 On The Table is the twin of the popular Lola’s Cafe at Kovan. Serving a fairly similar menu but in a more spacious location with larger seating capacity. Good thing about On The Table@Pasir Panjang is the much shorter waiting time and no snaking queue compared to the Lola cafe @ Kovan. 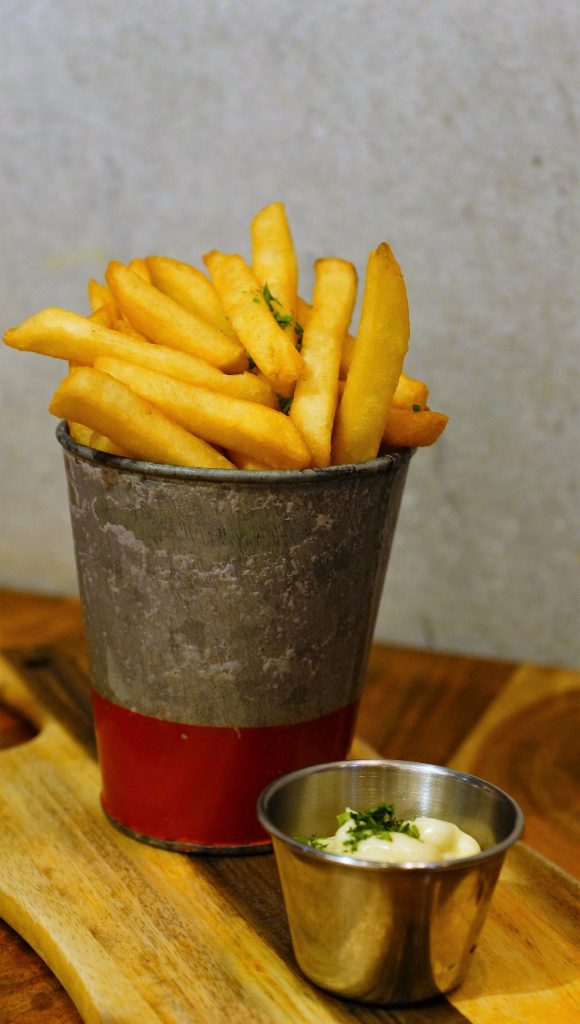 The fries were good, crisp on outside, with fluffy on the inside, and the truffle mayo were a good complement to the fries. A good side order to start the meal. 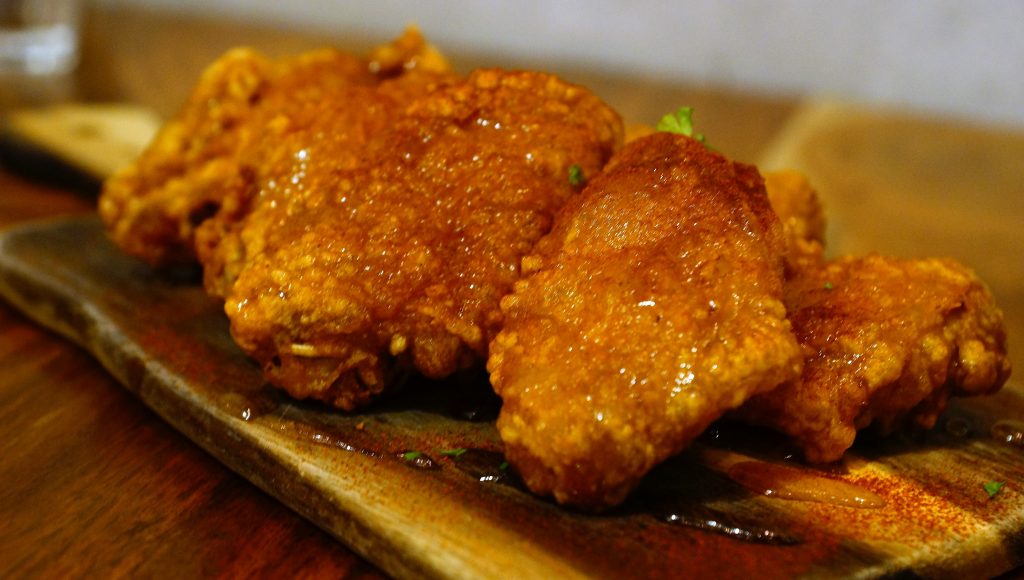 The house signature snack, the deep-fried mid-wings have a nice crispy skin with juicy and tender meat. The texture was very good but the flavour may not be top notch. That said, the drizzle of honey and sprinkling of chilli powder did help to lift up the overall flavour. A finger food still worth the bites. 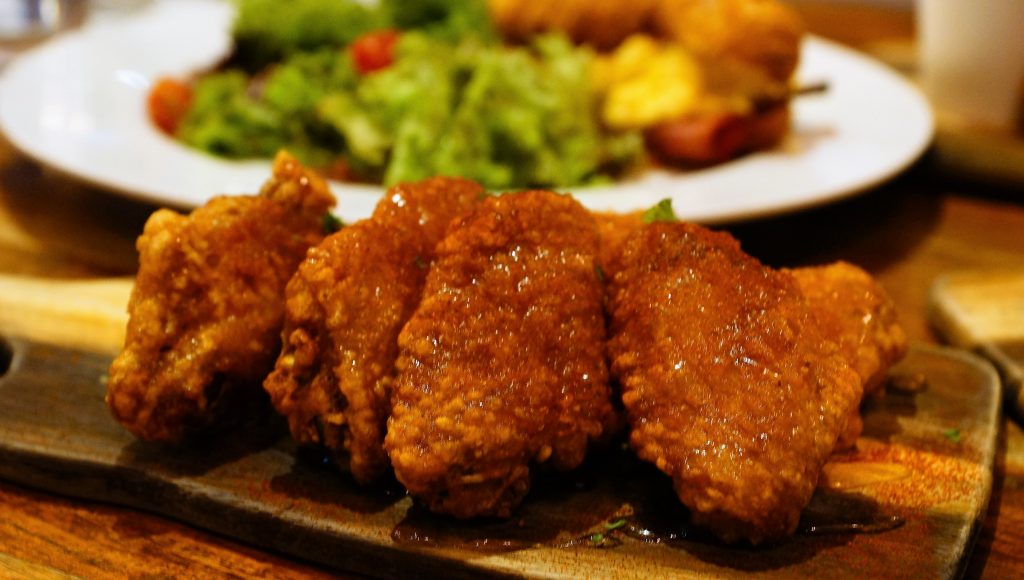 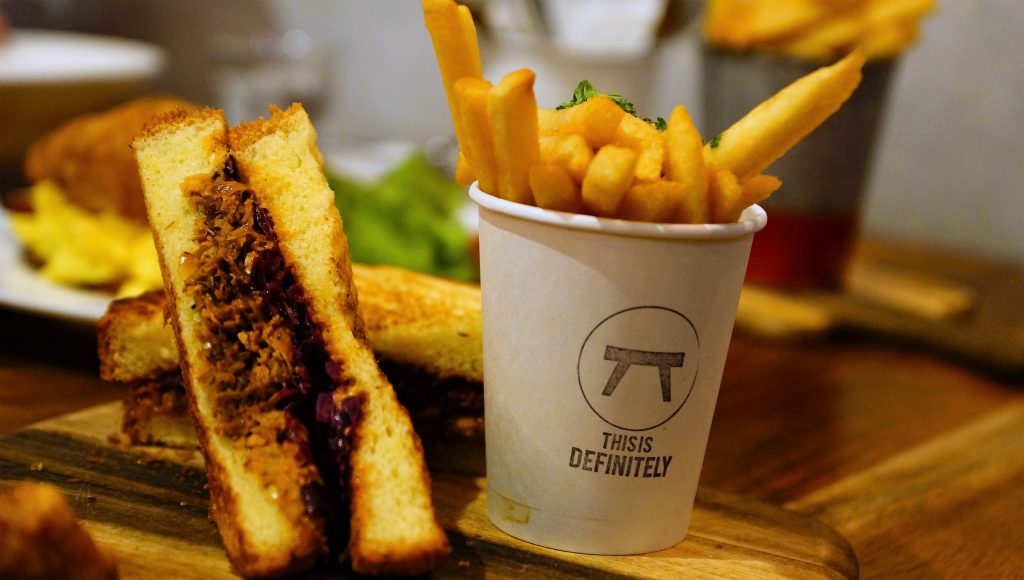 The 6 hour smoked pulled pork cannot hold the candle to those that have gone through the 12 hour process. The texture was not refined and the heavy reliance on chipotle mayo resulted in a tart flavour that overshadowed the pulled pork. A real good pulled pork sanger should have well-balanced flavour and should not be masked by just the sourness. 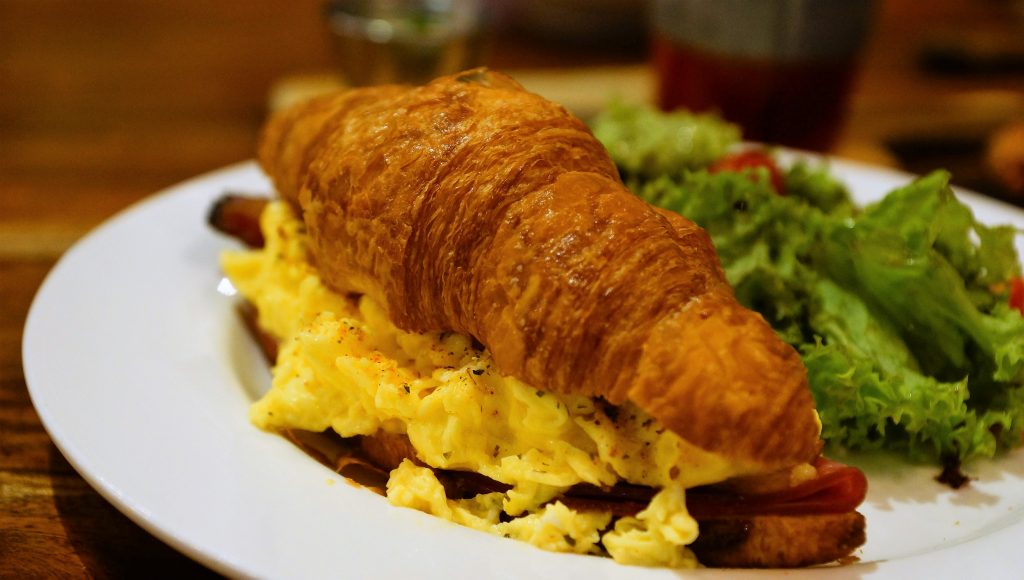 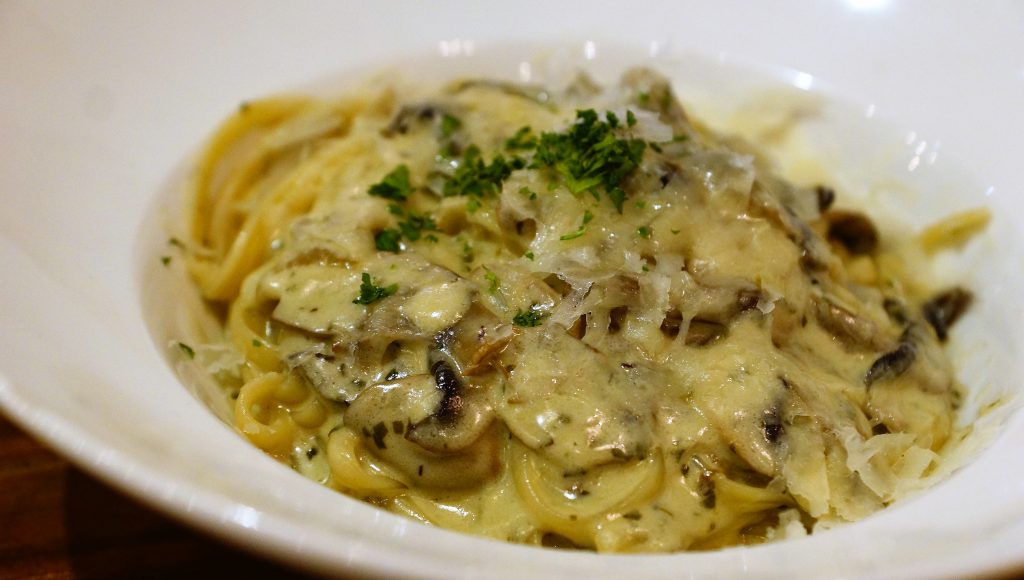 The truffle mushroom linguine consists of truffle mushroom bechamel, onion, cream sauce, linguine, and parmesan cheese. It was creamy and very rich. We found it cloying after few mouthfuls. 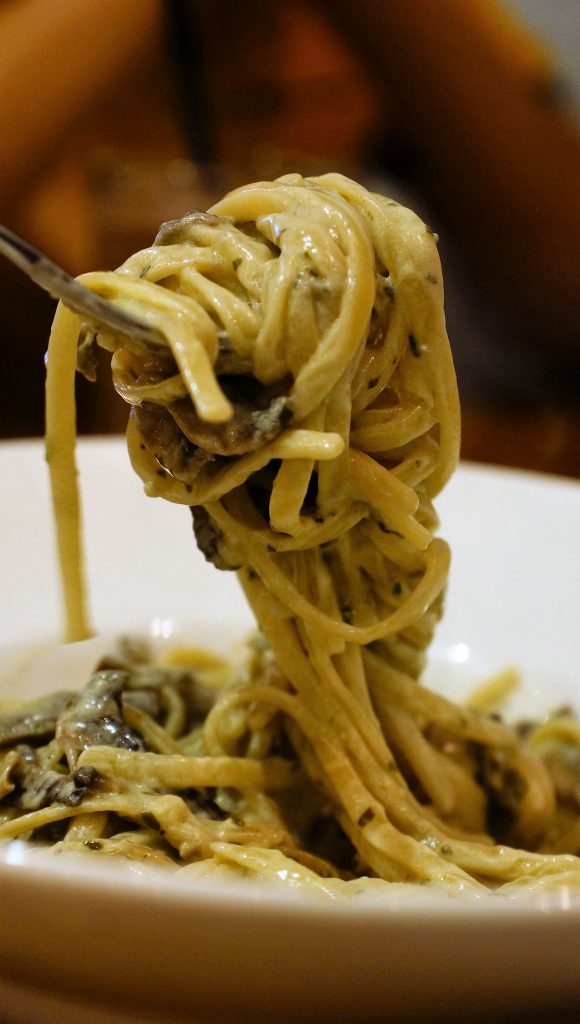 Despite the intensity of the overall flavour, it does not leave any strong impression. A rather forgettable dish. 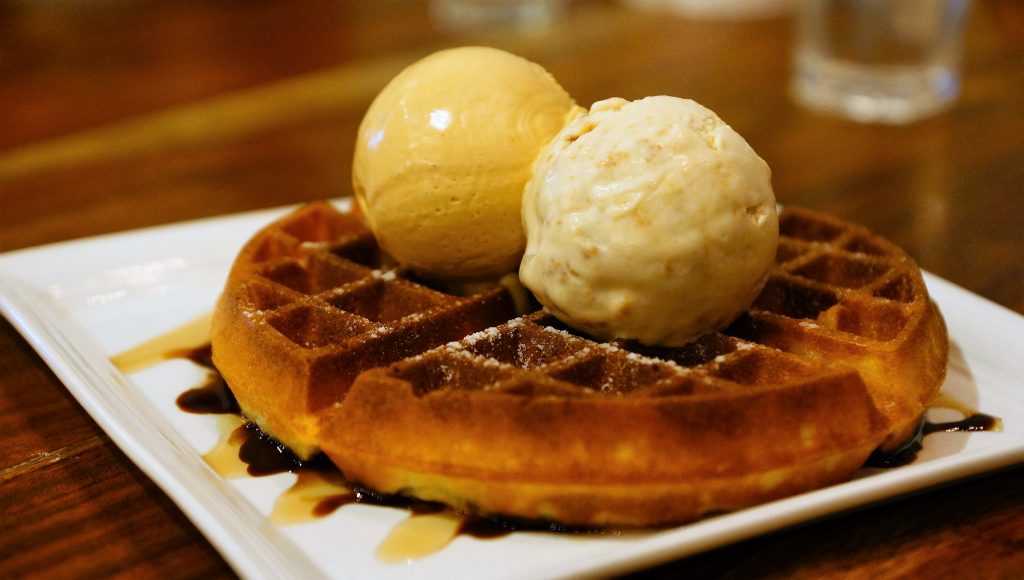 The waffle was fluffy but not as flavourful as what we expected, it relied on the ice cream and the honey to excite the taste buds.

Our verdict on On The Table

On The Table @ Pasir Panjang is attractive for its reasonable price tag with no GST and service charge. The acceptable food quality further helped to attract the crowd, overall a good cafe worth the support.

On The Table @ Pasir Panjang

W: On The Table