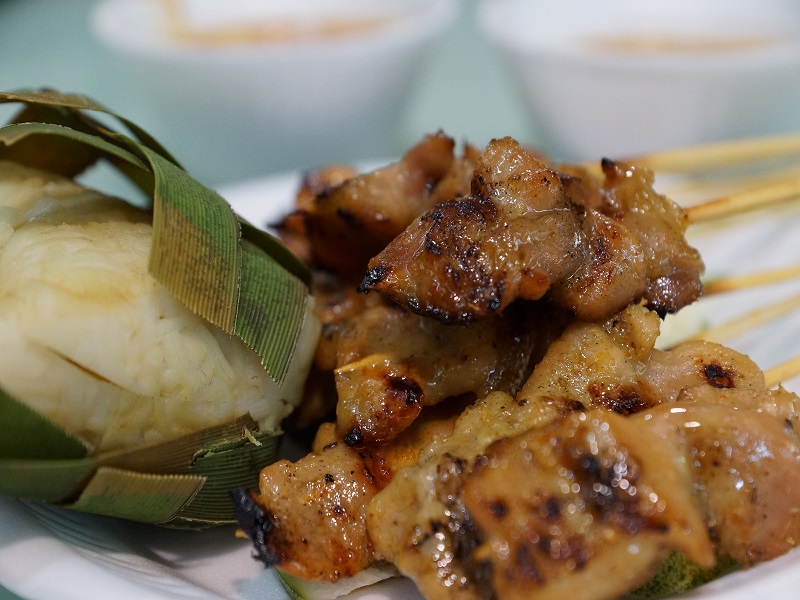 Old Punggol Satay is now in their second generation, originated in Punggol, the famous satay was disappeared for sometime before the son decided to restart the business after some persuasion from the satay lovers. The business has since expanded under franchising. The stall offers Pork, Chicken and Mutton satay. 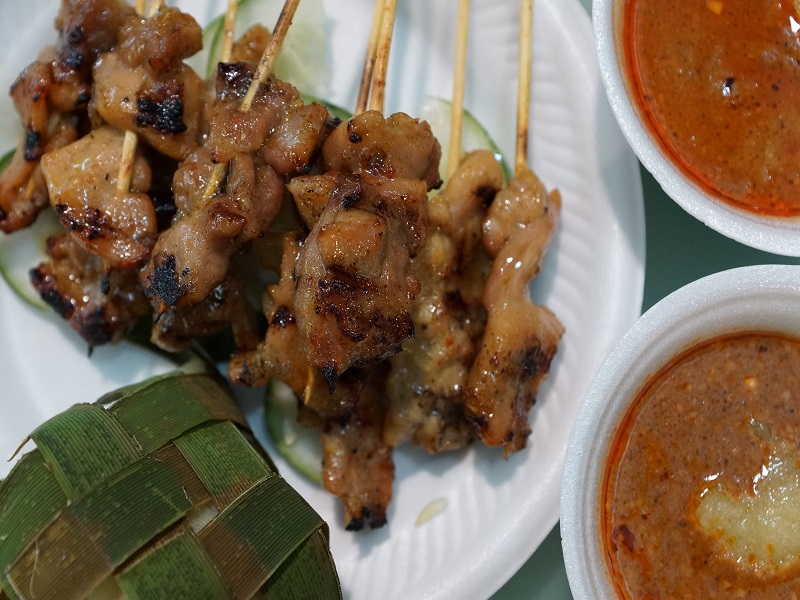 We ordered the pork and chicken satay, the satay appeared more “pale” if compared to those traditional satay that usually marinated with Turmeric to give a golden brown tone. Old Punggol Satay’s pale colour with some charred did not look too appealing at all, may be too accustomed to the traditional golden brown satay colour. Well, human sometime tend to compare with their first encounter and we got to admit this could be biased or a perception. 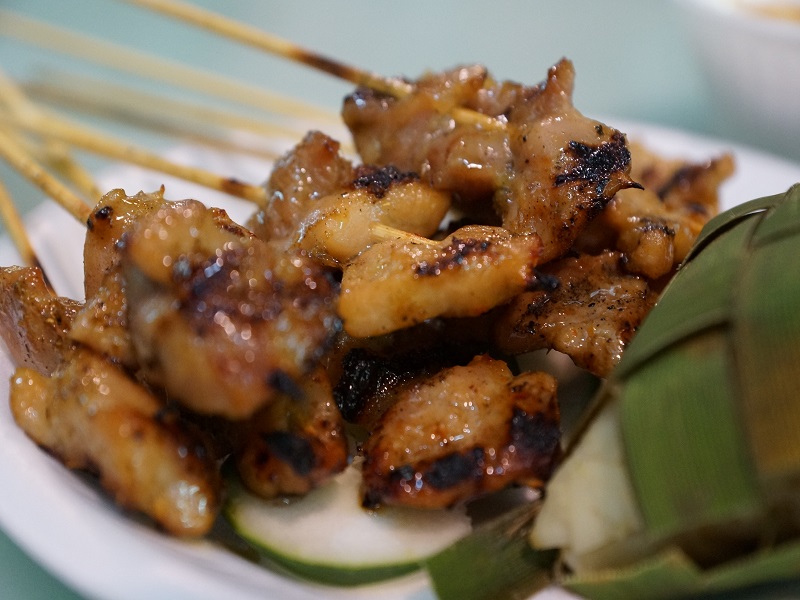 Surprisingly, both the chicken and pork satay were tender and moist, not at all hard or too tough to the bite. The satay was reasonably flavourful and a good balance of lean and fat meat. Although the peanut satay sauce was more toward a sweet taste but the additional pineapple puree provide the extra hint to the flavour of the sauce. However, we will prefer the spice level and peanut flavour can be a bit more intense to create a heartier taste.

The Ketupat was soft and the fragrance from the pandan aroma was well impregnated into the rice, this is one of the better Ketupat we have tried so far. 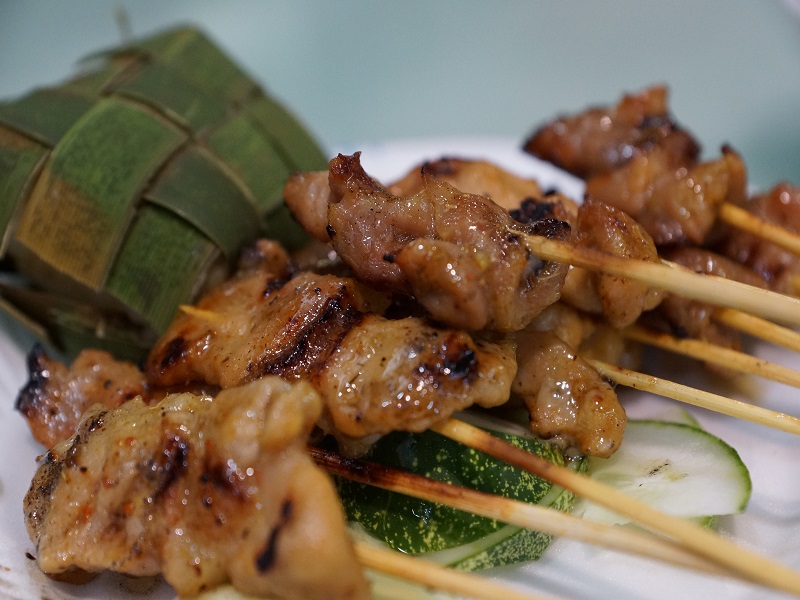 Each satay sticks and Ketupat cost $0.50, Old Punggol Satay is not stingy about the portion of the satay meat and the price you pay for the food is worth the value.

Overall, the tenderness and moist satay with the nostalgia taste and the unique sweetness and non spicy satay gravy are the catch of the Old Punggol Satay to attract the patrons. We are sure the legacy will continue to thrive with their die hard supporters. 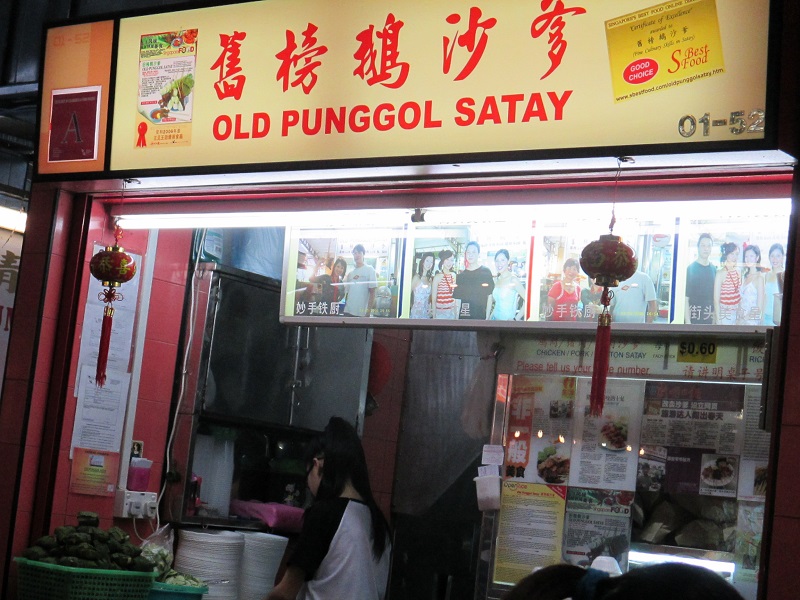