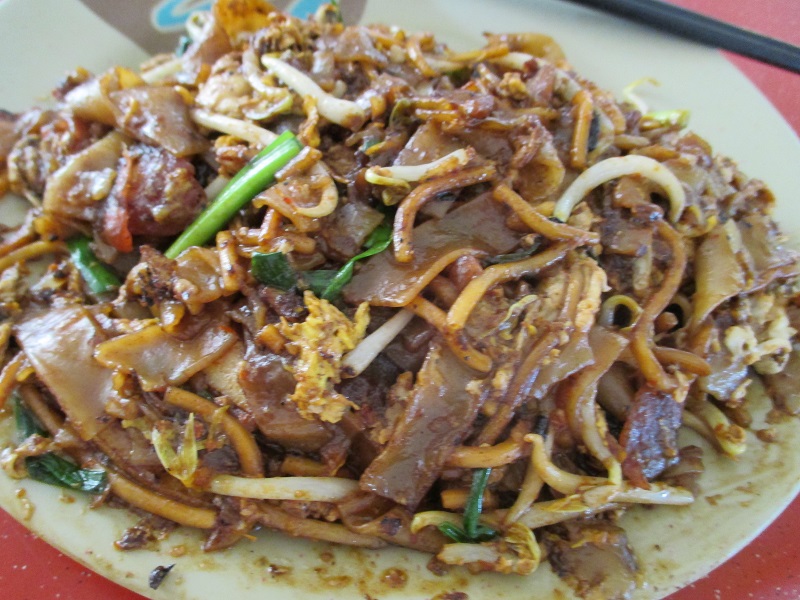 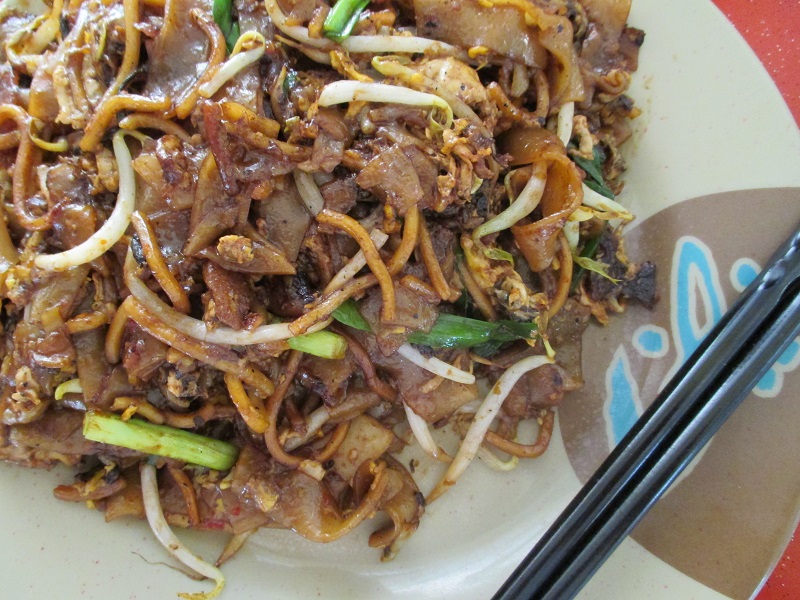 Good food only achievable when cooked with the heart besides the right tool, the respect to their own creation is a conceited one, as it makes or breaks the glory in their own chapter.

Few century of fry kway teow experience, the uncle from No 18 fried Kway Teow has undoubtedly mastered the culinary skills judging from the perpetual queue outside of the stall.   The kway teow was ladled with lard which is paramount for a umami-laden fried kway teow, may be not too healthy for some or something worth to die for this sinfully flavoursome dish?

The kway teow was permeated with the flavours from the ingredients added, Chinese sausages, Chinesee chives, fish cake, bean sprouts, cockles, eggs and the black sauce. The combination result in a heavenly dish that pleasantly shocked by the unravelled intensity of the flavour. The kway teow was a good mix of sweetness and savoury, amongst all the good fried kway teow, No: 18 Zion road fried kway teow is definitely one of the drier versions; however, we prefer it was done in this manner so to enjoy the wok or slight char fragrance that usually only obtainable from frying not too wet noodles, It is the same principle applies to frying a plate of good Hor Fun. 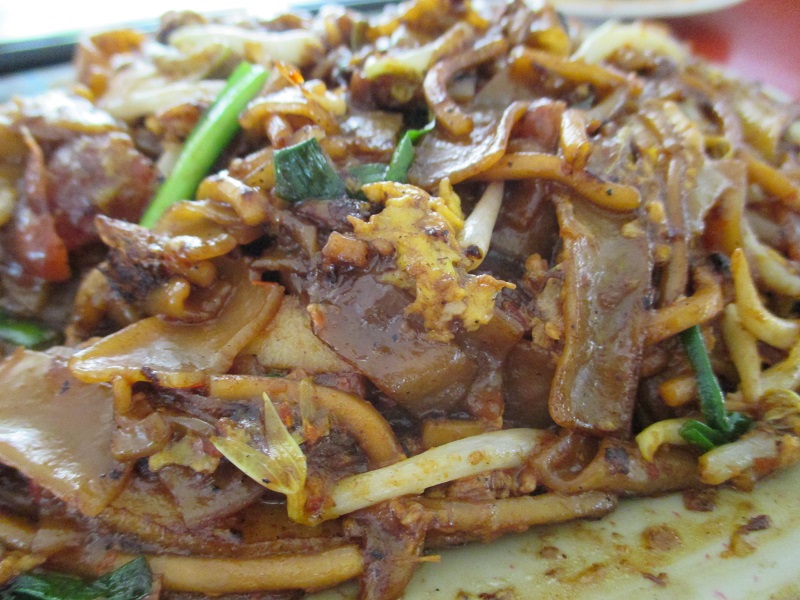 Overall, it was an ordinary dish but turned out to be speculative one and it makes every bit in the plate worth. Fried Kway Teow is a perennial favourite of us, after venturing the culinary skill by the uncle, we concur the proclamation was not hype at all. No: 18 Zion road Fried Kway Teow is definitely deserved to be one of the best (or the best) fried kway teow in Singapore. 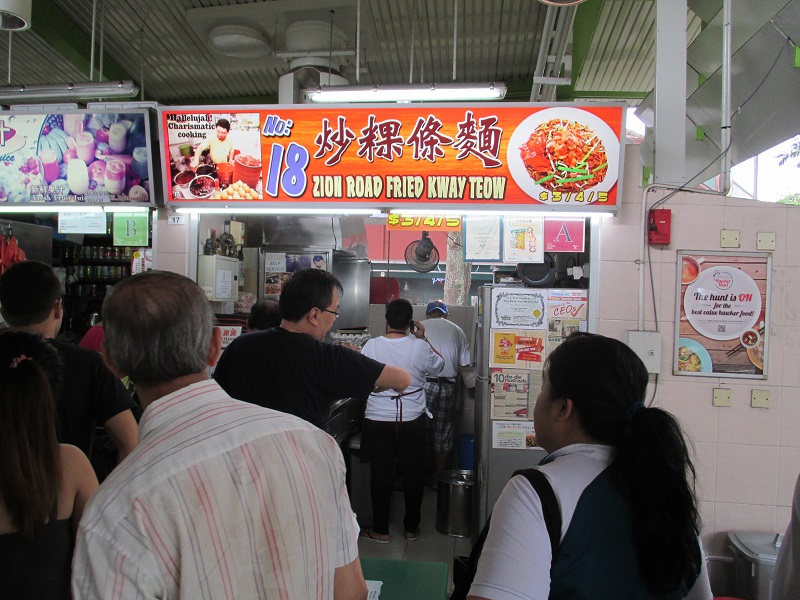