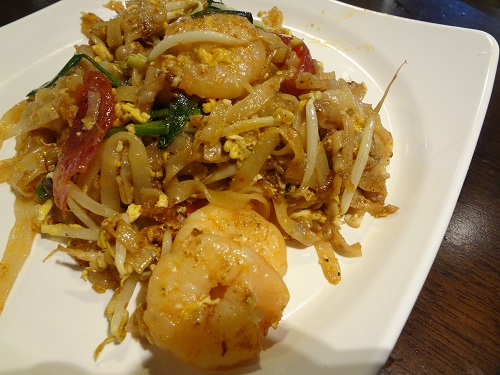 Looking for a nice place to fill the groaning stomach in Sentosa? Malaysia Food Street right next to the Universal Studio main entrance can be a good choice with some of the famous Malaysia food stalls setting their root here. A place that we unearthed some of the hidden gems. 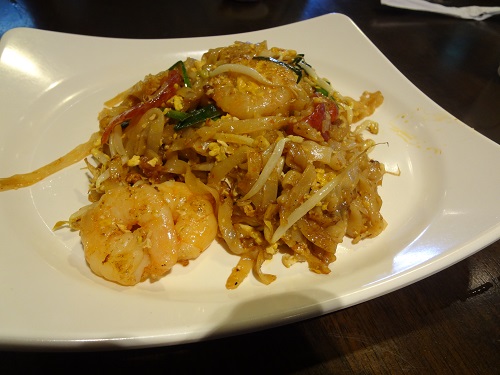 We are glad the establishment of the new eatery in Sentosa specialised in Malaysia food called Malaysia Food Street. Penang fried kway teow has been named one of the Malaysia national food icons, naturnally it has to be present to endorse the call.

All the stalls set up in Malaysia Food Street are recruited from Malaysia and popular among the local folks with years of proven results. Penang fried kway teow is managed by Penang Lim Brothers Char Koay Teow. The brotherhood has achived much fame in Penang the past decade cooking up the tasty and well-loved dish of fragrant fried kway teow, you can now enjoy the great taste right in Singapore. The fried kway teow was cooked to a perfect texture with a taste of the charred smokey smell, the noodles was not too soggy or dried and retained the right moisture and with the perfect seasoning, skillfully produced a heaven dish for the discerning foodies to enjoy this lip smacking food.

The Penang Fried Kway Teow has the distinctive taste that can make you hooked to it, we are sure the aromatic and fragrant from the noodles can be too additive that a single plate might never be enough. Definitely one of the best Char Kway Teow in Singapore.