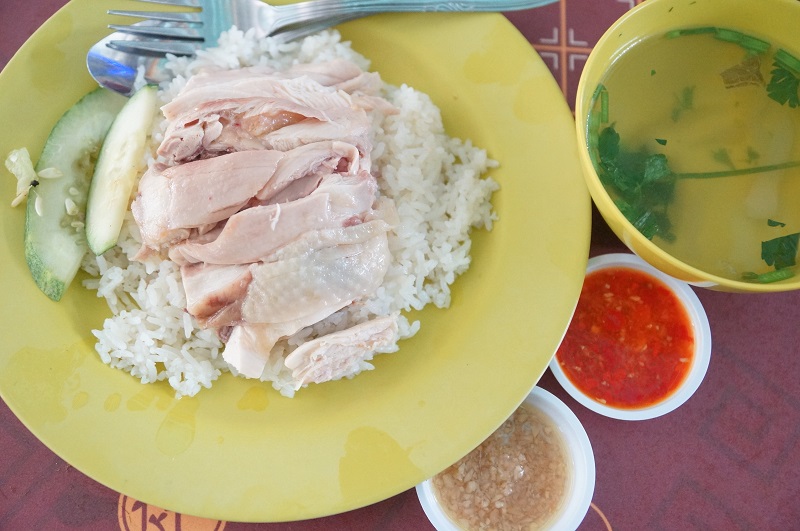 Loy Kee first started operating at Raymond Market (not sure where this was!) in 1953 and used to be known as one of the chicken rice kings in Singapore in the 70s. Since then, Loy Kee Chicken Rice has continued battling in the chicken rice war, and we were there on a mission to find out: can they still survive against their modern day competitors and retain the honor of being a Chicken Rice Heavenly King?

Loy Kee has a few branches and franchises around the island and we decided to try the one at the Whampoa Makan Place. Occupying two adjacent stalls, the business was not as buzzing as we’d expected, maybe we arrived before the peak hour. We opted for the white steamed chicken rice. 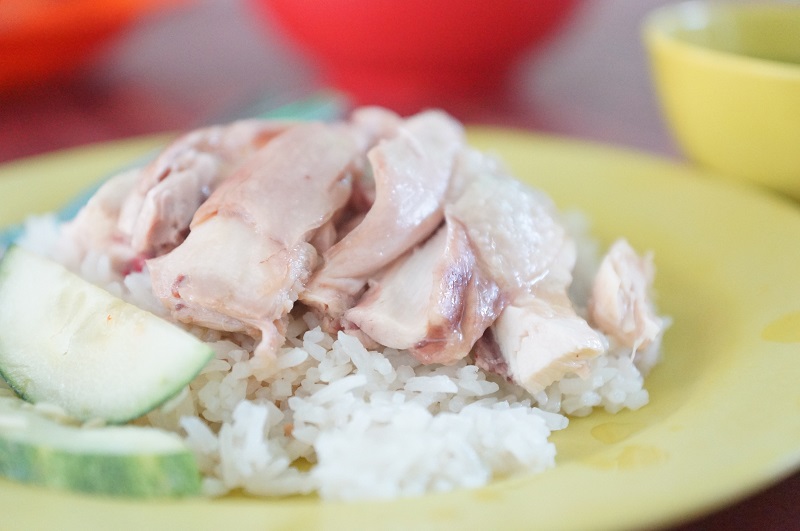 The rice was fragrant, with a hint of garlicky flavour infused into the light aroma of the chicken stock that permeated into each grain of the light and fluffy rice. The steamed white chicken was tender and flavorful, with a layer of relatively thin chicken skin and gelatin underneath the skin. However, it would have been even more pleasant if the bone had been removed. 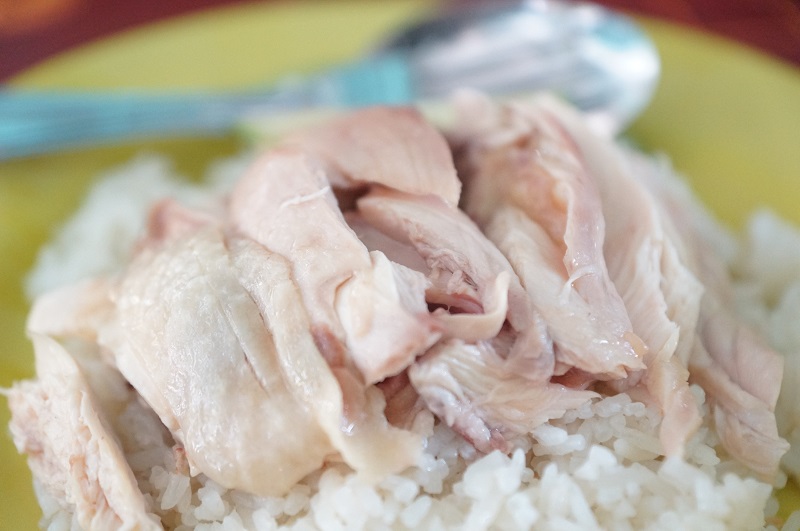 How about the dips? Both the chili and garlic dips complemented the chicken and the rice seamlessly; and we all know chicken rice is nothing without its condiments – and in this case both were well done.

Though we never had the chance to try Loy Kee chicken rice as prepared by the 50’s originator, as Loy Kee Chicken Rice is now in the hands of their second generation, just judging by the succulent taste we experienced, we can understand why Loy Kee was named one of the heavenly kings of chicken rice. 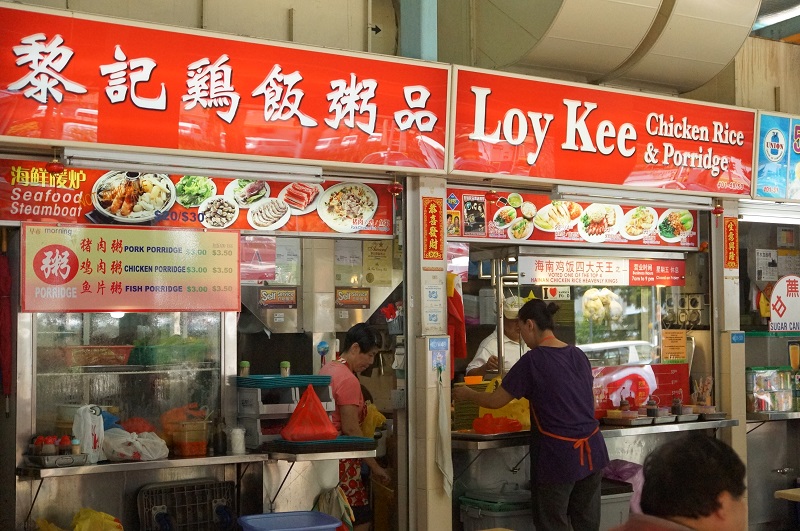