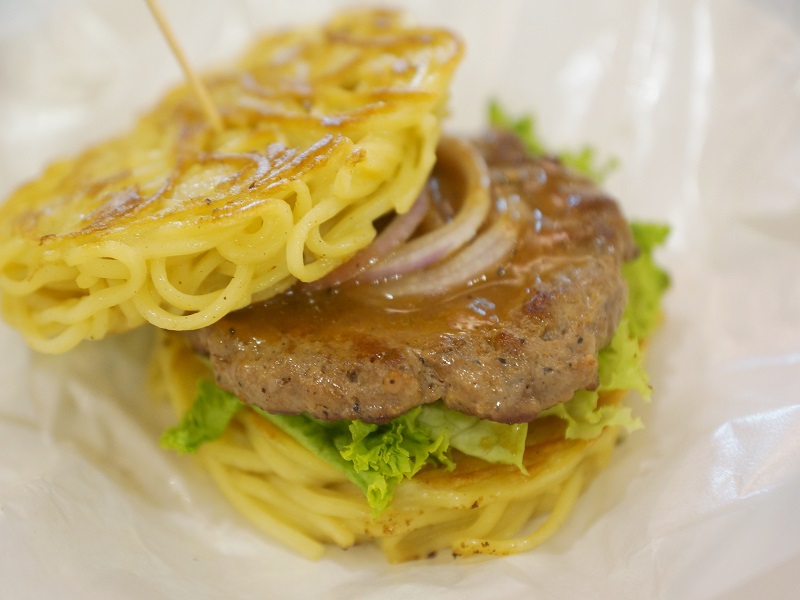 Little Hiro prides themselves to be a Hawaiian-Japanese BBQ and Grill, providing a unique fusion of foods that is normally unheard of. We were all rather excited; as this is the first time we have heard of Hawaiian-Japanese food. Walking into the café/restaurant, it has got a rather interesting beach theme with red and white stripes at the counter, a huge surfboard alongside the drinks, and wooden tables and chairs against the sky blue wall. The entire area wasn’t very big, but it is a decent size for a venue to chill out with some friends. 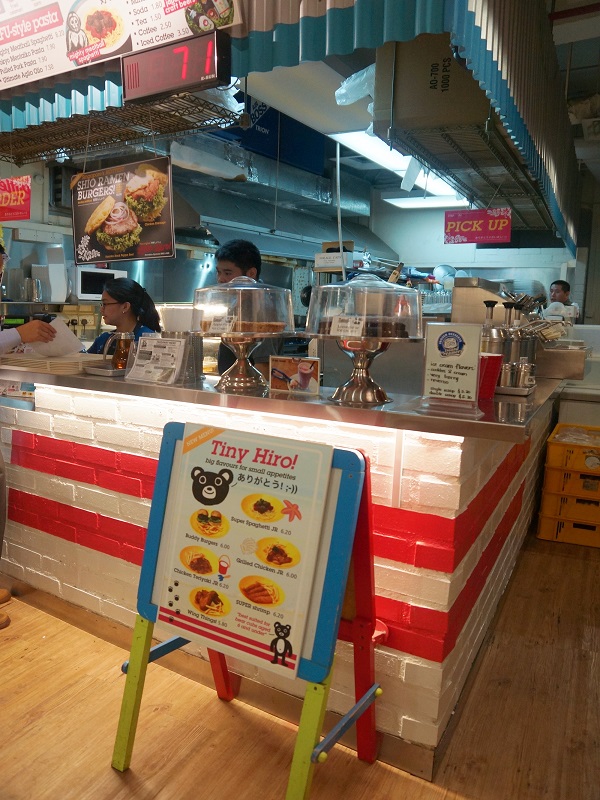 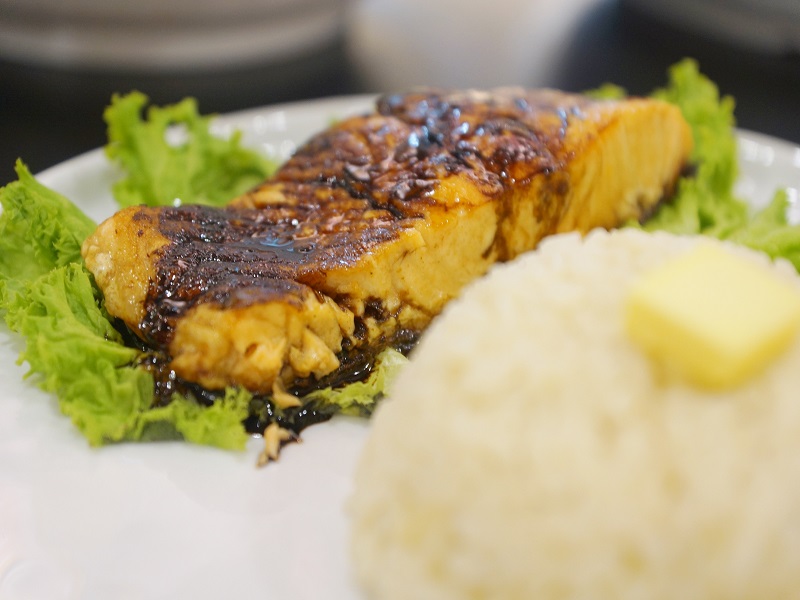 Served with garlic-butter rice, you can be assured that the rice used was of rather good quality, and although slightly fragrant, we all believed that the fragrance of the garlic and the butter could be stronger! The salmon used was of a reasonable size for the prize that we’re paying. However, instead of Teriyaki sauce, dark soy sauce was used on the salmon instead, and the combination didn’t work very well with us. The salmon was also slightly overcooked. 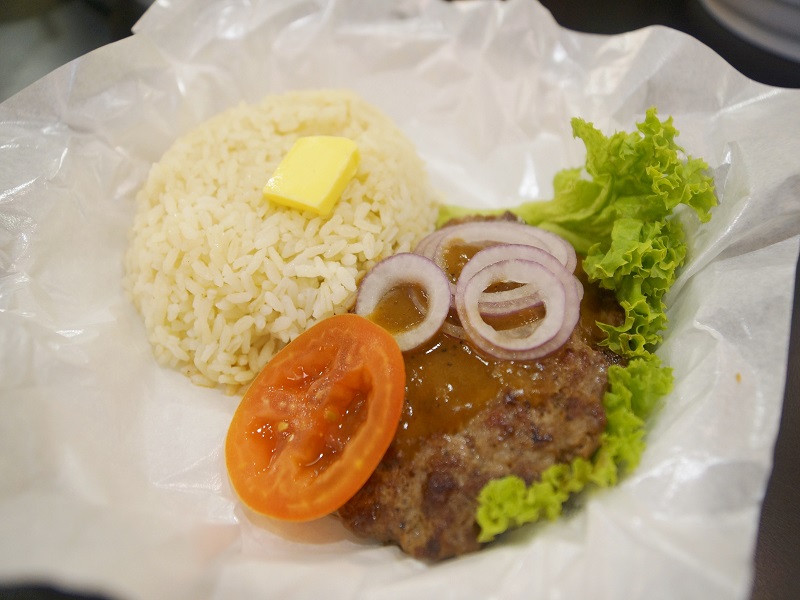 The beef was slightly overcooked; it could have been tenderer. Sauce used to go with the Hamburg steak was nothing extraordinary. The beef also has got a distinct frozen food smell. Nothing too fancy. 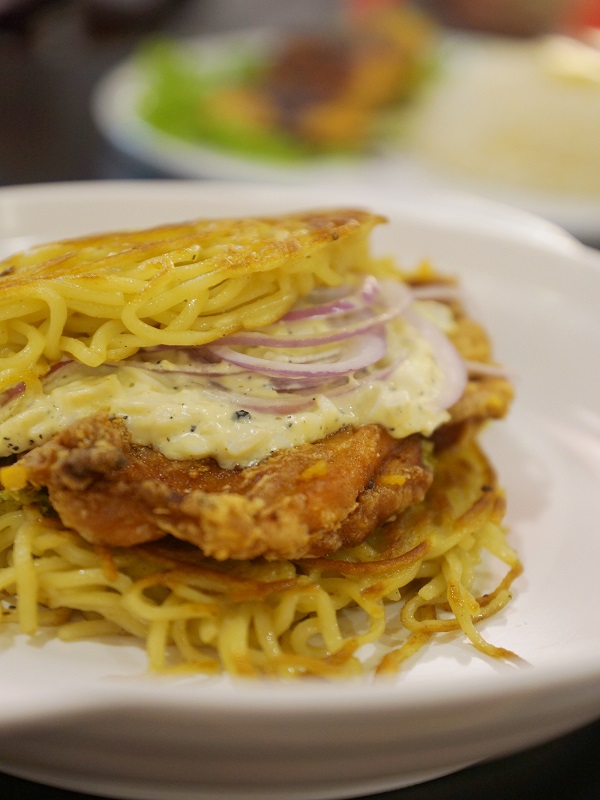 The Shio Ramen burgers are made with air-flown Japanese ramen, and it is one of the slightly more unique dishes that we’ve come across in a while. The chicken karaage was paired with some egg mayo potato salad that went rather well with the chicken karaage. Even though some of us though that the karaage might be a little on the dry side, the egg mayo spread helped overcome it. Taste wise; it rested well on our palates, this is one dish that you might want to give a try the next time you’re here! 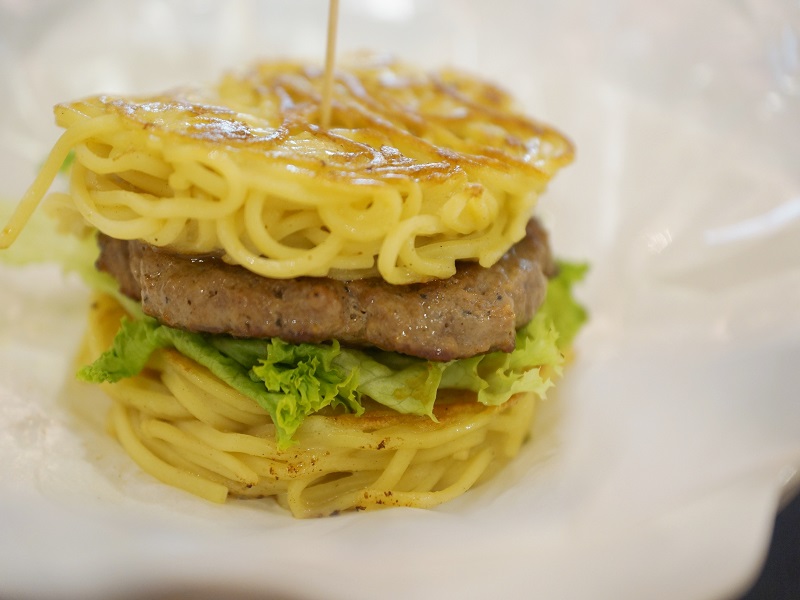 This beef burger used the same beef patties as the above mentioned Sanzoku Double Hamburg Steak, so it wasn’t very fantastic. There could’ve been more sauce on the patty. Same problems, just that this time the rice is replaced with ramen instead. Thankfully, the ramen’s rather tasty you can eat it on its own. 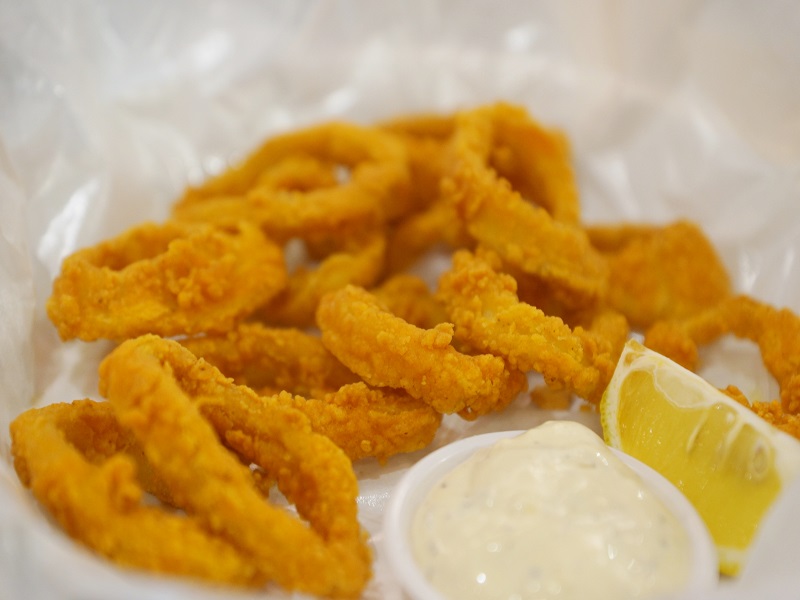 Calamari was rather plain tasting, the coat of flour to give it the crispiness did not have much seasoning in it. The rings were rather huge, and they were slightly chewy. 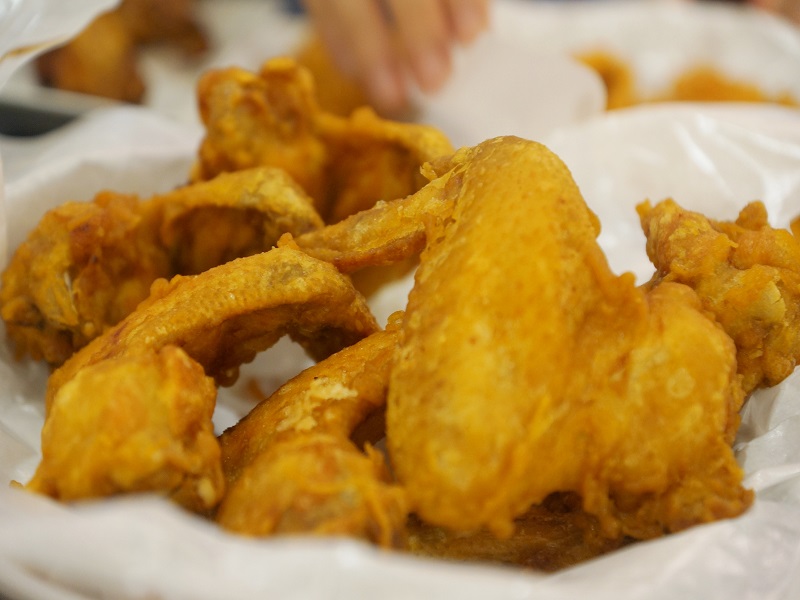 The chicken wings were relatively big for the price you’re paying, with it being crispy on the outside and juicy on the inside, but the meat was not very flavourful, we thought it could have been seasoned more. 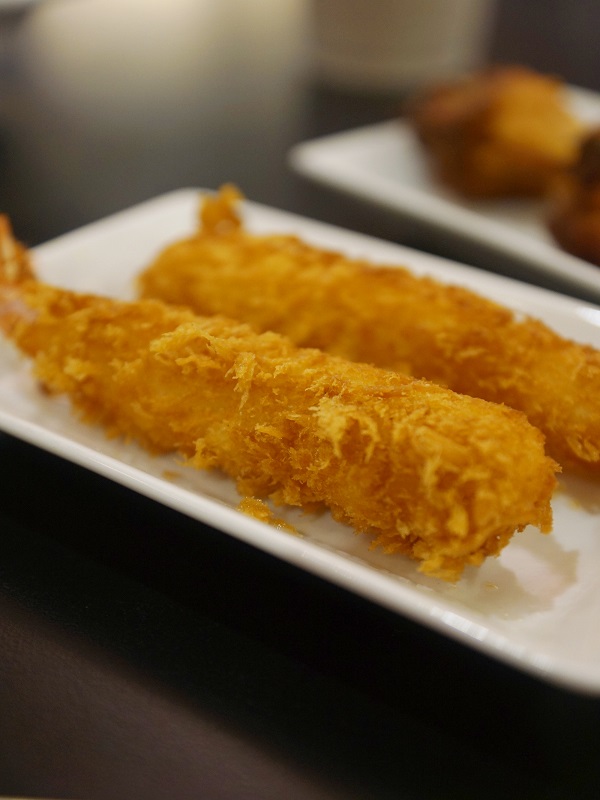 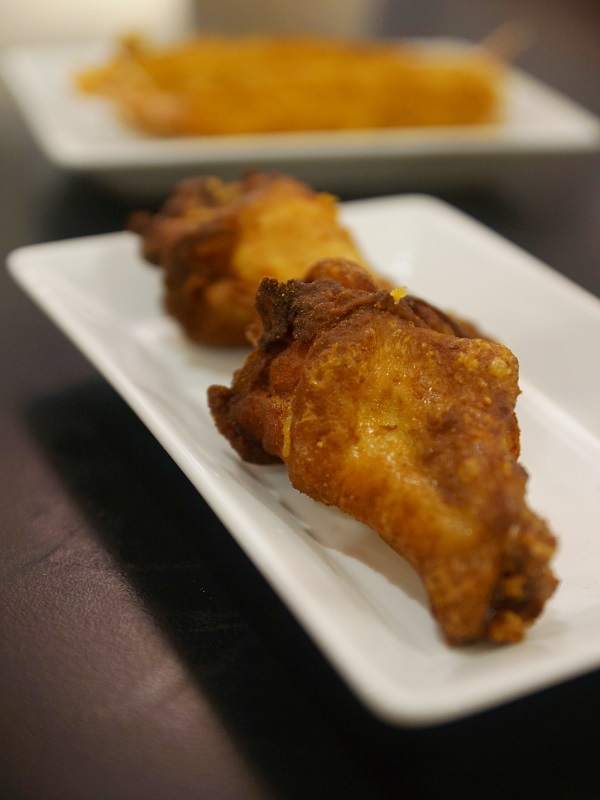 The drumlets had a slightly crispy skin, with tender meat, it’s indeed not a bad buy for $2.00! It was much more flavourful compared to the chicken wings. 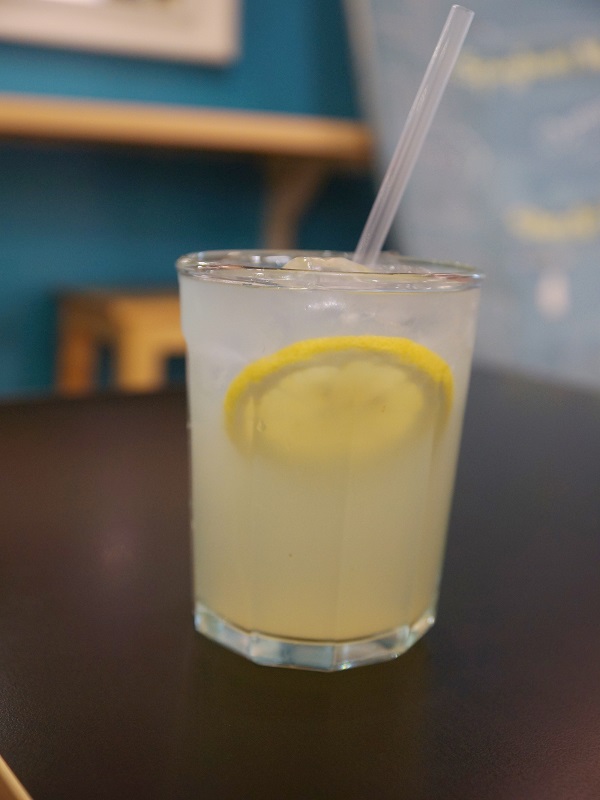 The lemonade was very refreshing and unlike most restaurants, you can actually taste the freshness of the lemons, how it was hand squeezed. Love it! 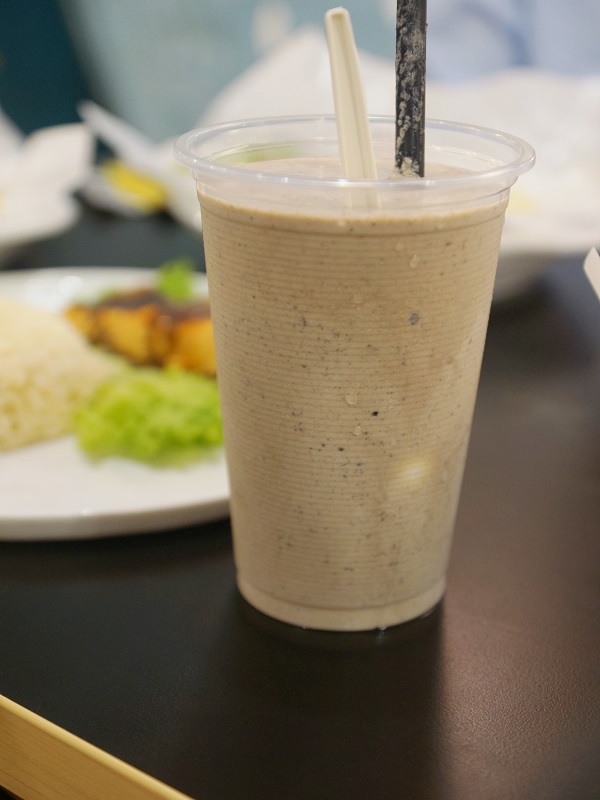 The ice cream used was very rich, thick and creamy, we fell in love with it in our first sip! This is also a must try the next time you’re here. 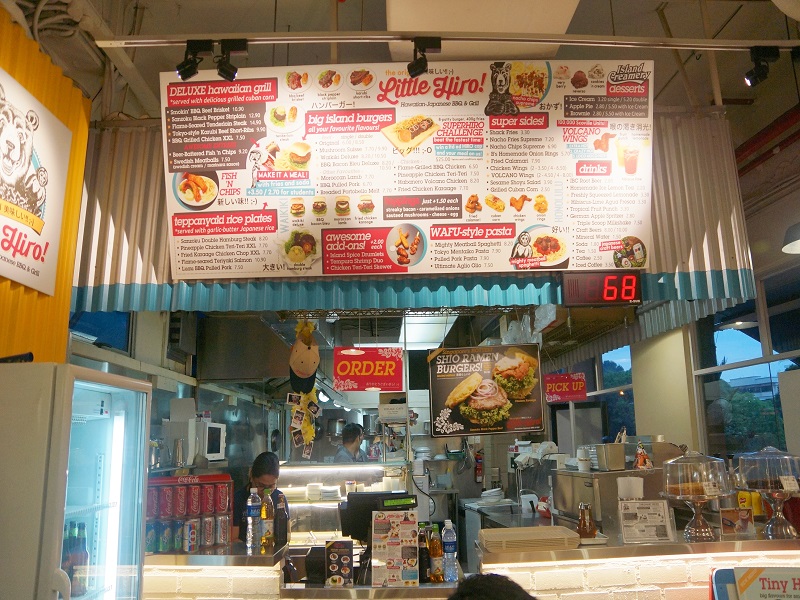 All in all, Little Hiro is the huddle place for many of the teens and students studying in the vicinity. With its wallet friendly prices, special student deals, and cute décor, this is the place to go if you’re on a budget and you’re looking for something unique to try. (I mean, how often do you get to eat ramen burgers?!) 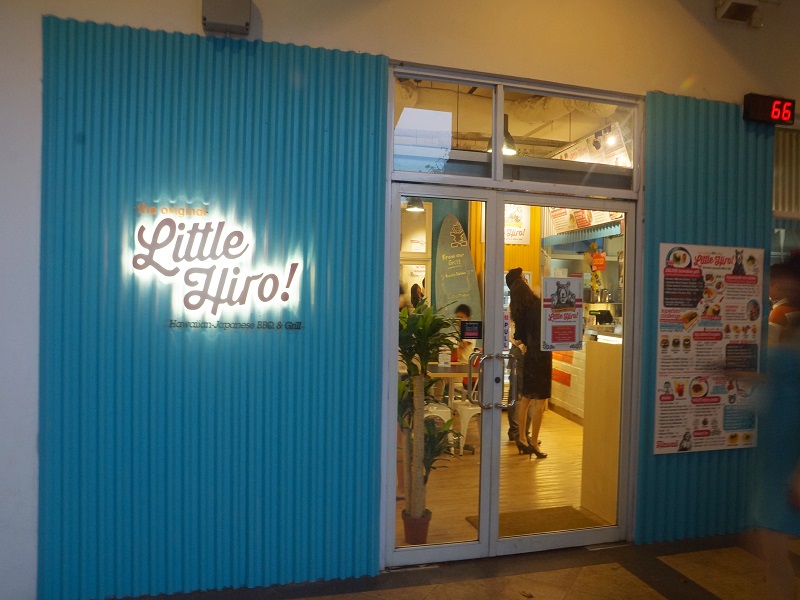