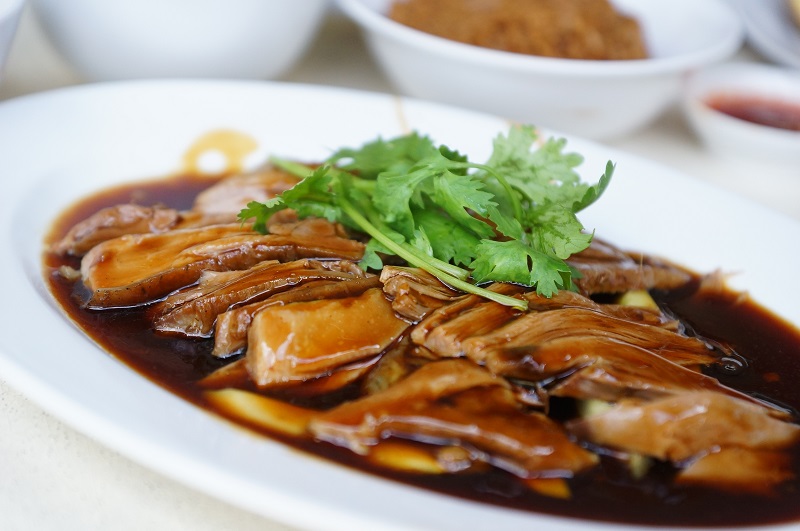 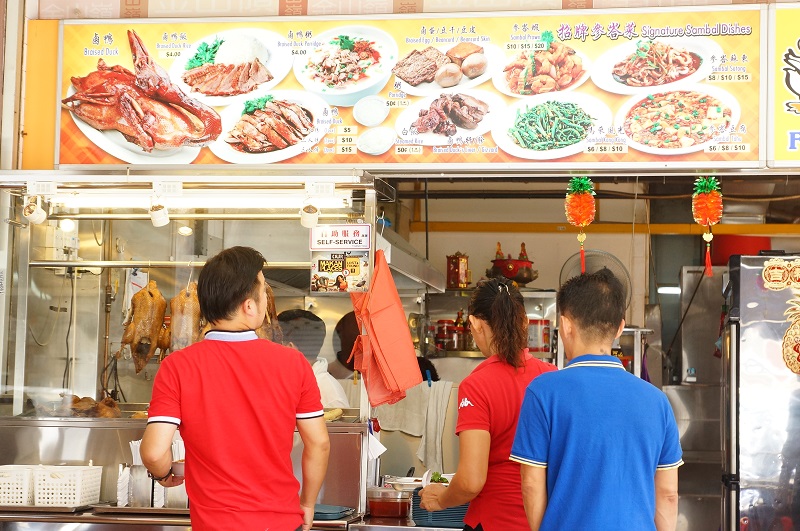 You will probably familiar with Lim Seng Lee Duck Rice located at South Buona Vista Road if you are a fan of braised duck, it was one of the top favorites when we talked about best duck rice in Singapore before 2013.

Mr Lim – the masterchef and founder behind the previously Lim Seng Lee Duck Rice decided to quit from the business over health concerns and retired from the scene, unfortunately none of the children are interested to continue the hype of the business. The news garnered lots of attention in the media; and this was indeed not so welcoming news in our effort to preserve the local hawker heritage. 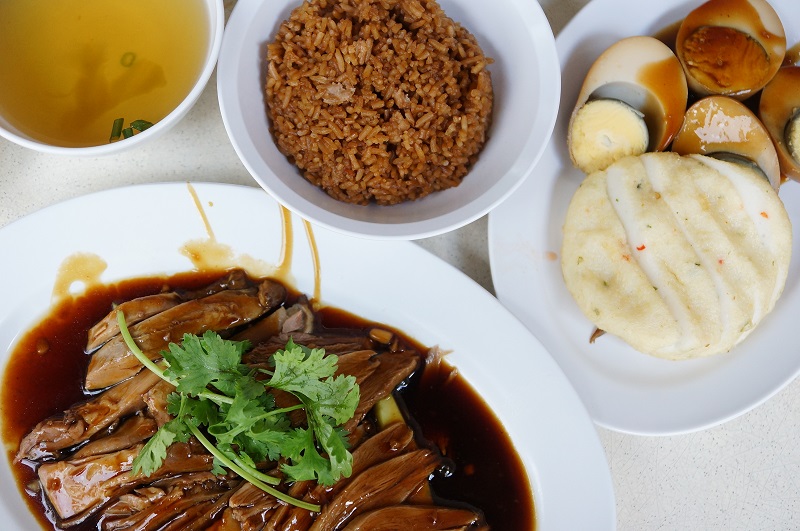 Fortunately, the brother-in-law of Mr Lim decided to take over the business to continue the legacy. That change led to the born of South Buona Vista Famous Teochew Boneless Braised Duck Rice.

Moved to Sam Leong road in little India and renamed to South Buona Vista Famous Teochew Boneless Braised Duck Rice to preserve the dignity of the original Lim Seng Lee duck rice. The business is not as overwhelming as Lim Seng Lee Duck Rice before, reasons could be complex, may be the change of the location, the lost of the follower, or to some extent the sentiment just ended at the old stall, however, is it the same duck rice we had from Lim Seng Lee Duck Rice? 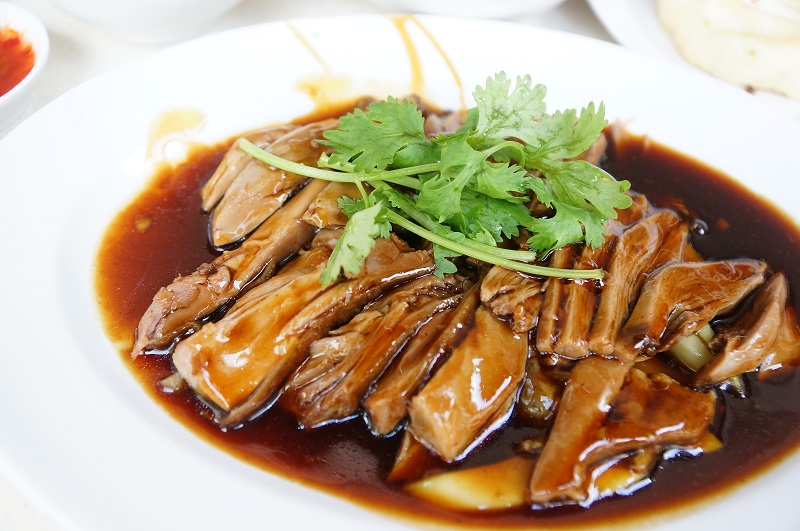 We ordered the duck rice for two with the addition side dishes of Tofu and Sambal KangKong. The Duck rice has distinctive herbal gravy flavoured with cinnamon; however, the gooey gravy was a tad of sweet and cinnamon kind of dominant the overall taste. 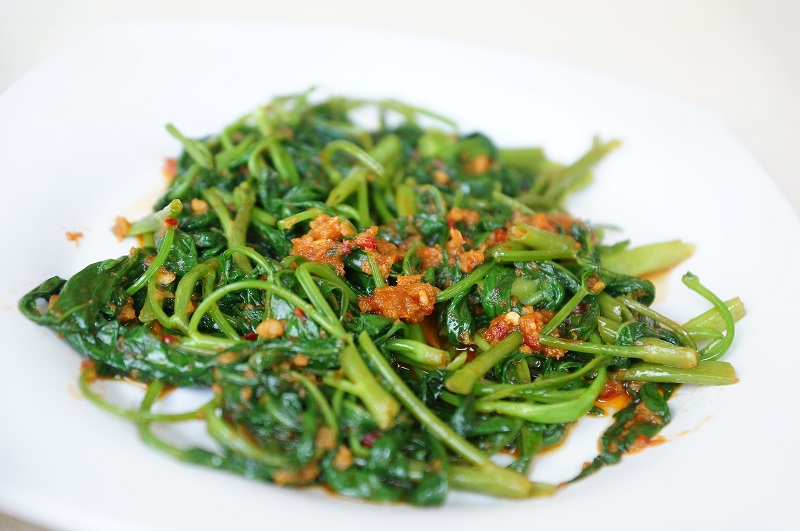 Seasoned to the same recipe as Lim Seng Lee Duck Rice, the thinly sliced duck meat was tender and moist,  however, the gooey gravy seem to be slight deviated from the original taste and not as good as before. Biggest disappointment was the braised sauce rice which was too dry and lacked of the right fragrance. 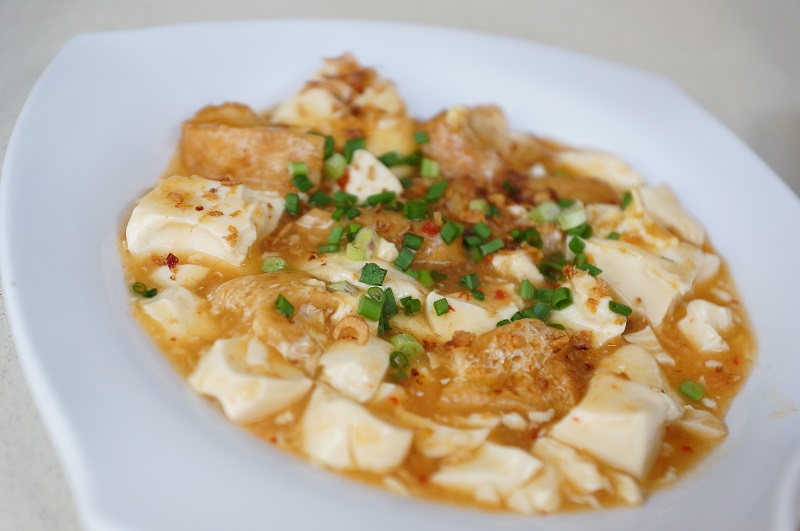 Both the Tofu and Sambal KangKong were neither impressive nor appealing to us, completely missing the sambal flavour and not at all can create the excitement to the taste buds.