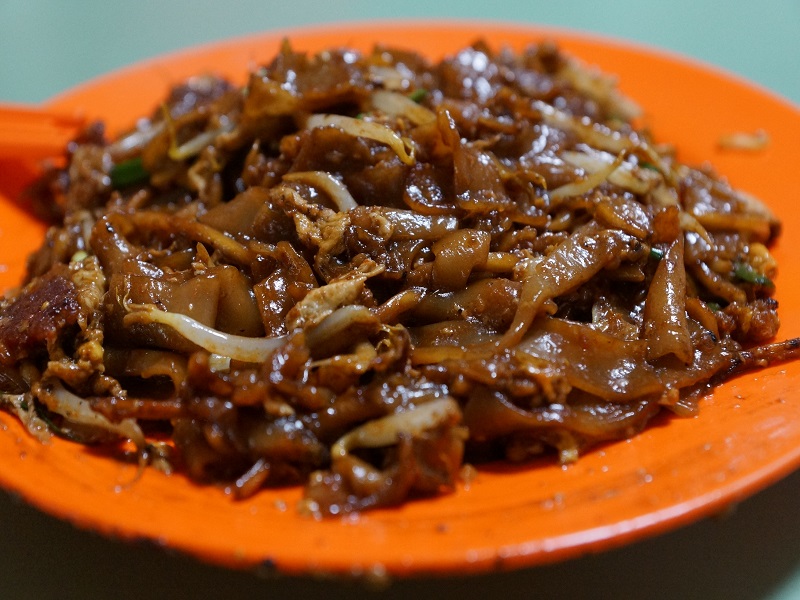 When come to Chay Kway Teow, this is consistently crowned the best Fried Kway Teow in Singapore. My family likes the Fried Kway Teow as well and this is one of the few Chay kway Teow stalls we frequently patronized. A good Chay Kway Teow requires the right skills and tactics to bring out the preeminent taste of wok smell (锅气)from the Kway Teow, it needs precise control of fire, the timing to cook each ingredient to the perfection etc. 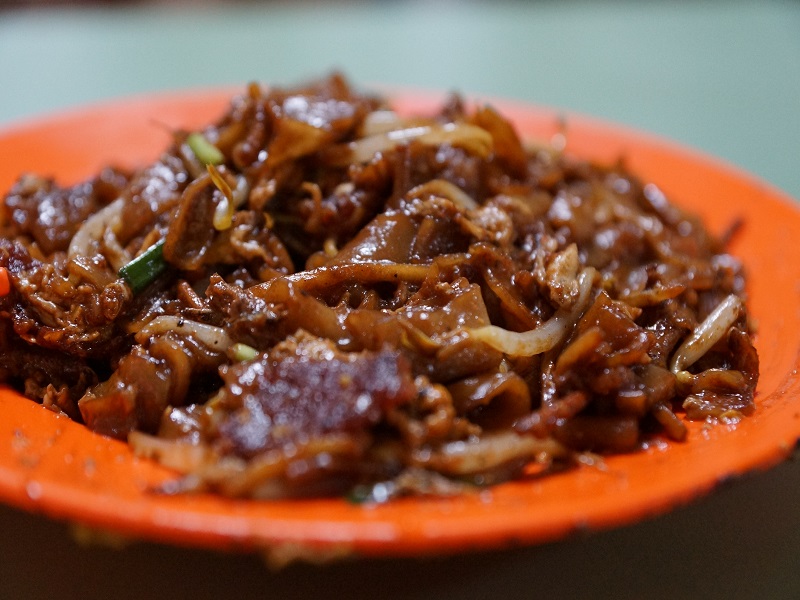 You may think this is a simple dish to prepare but it is the art and science to attain the best results.   However, the Fried Kway Teow sometime may be cooked by the father, the son or the sister depends on your luck, there was slight differences in the Chay Kway Teow prepared by the three of them, may be some biasness in mind, the plate from the father somehow was more superior in taste.

Nobody can really resist a plate of luscious and aromatic char kway teow and so do we, although it was utterly sinful but it was also utterly savoury. 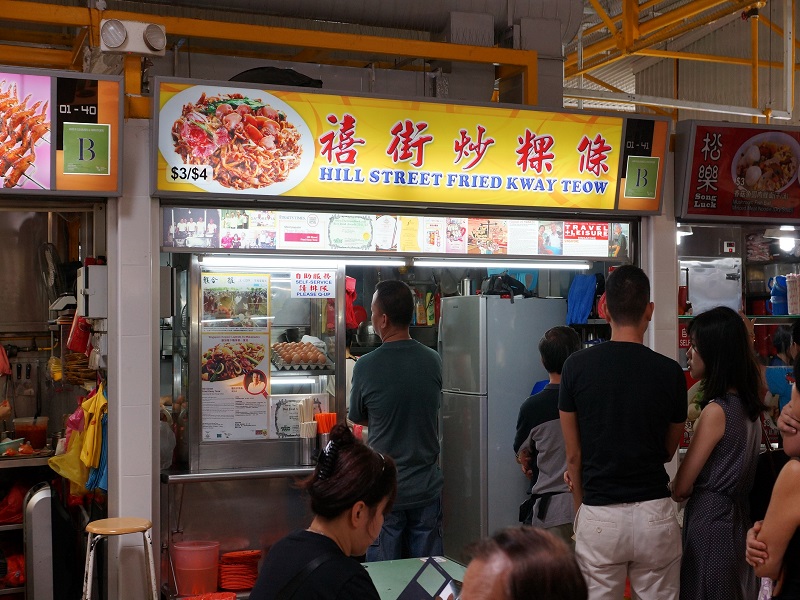