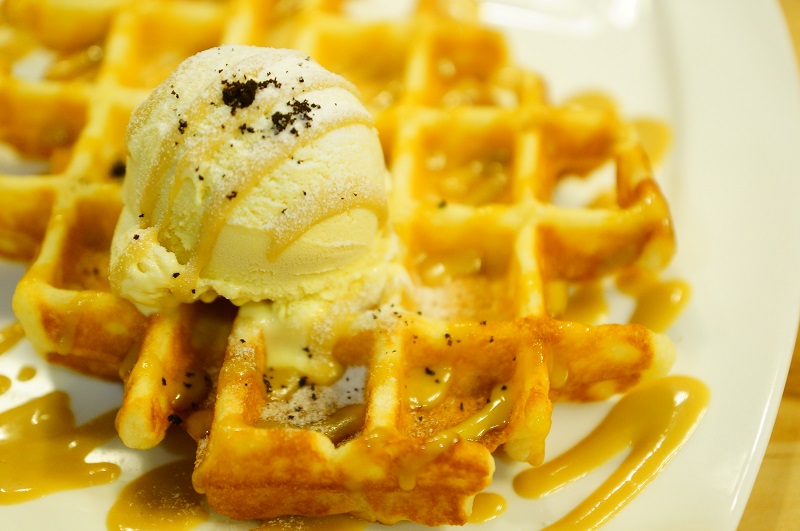 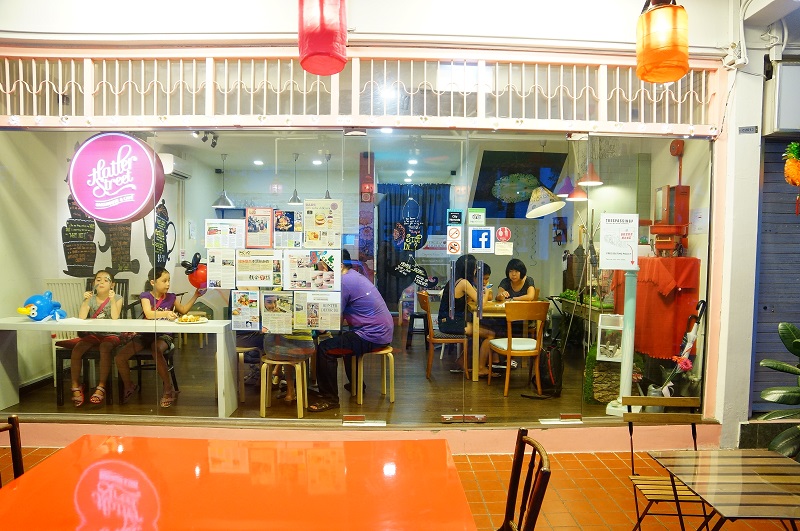 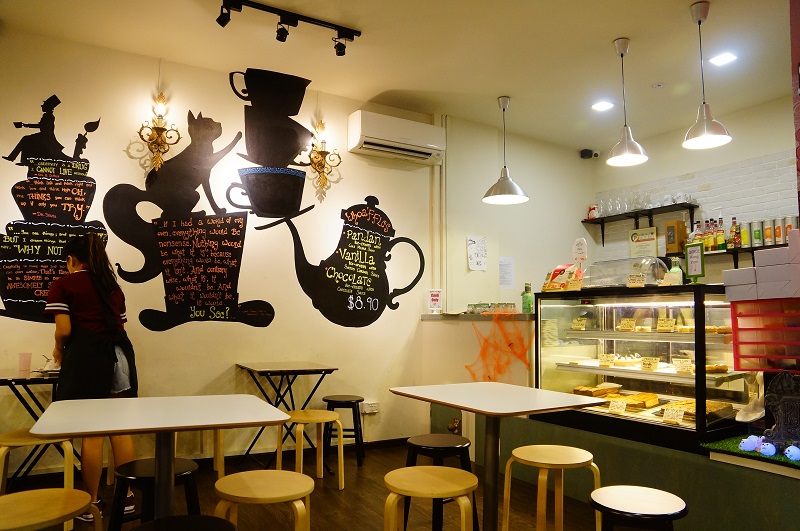 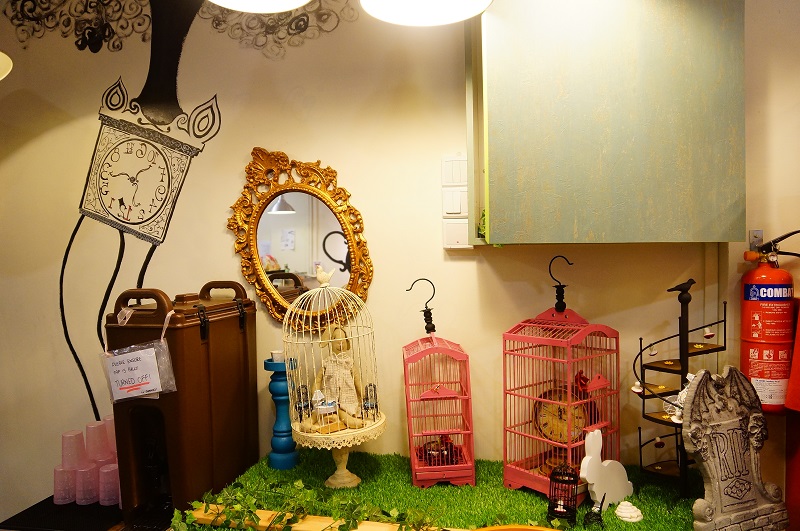 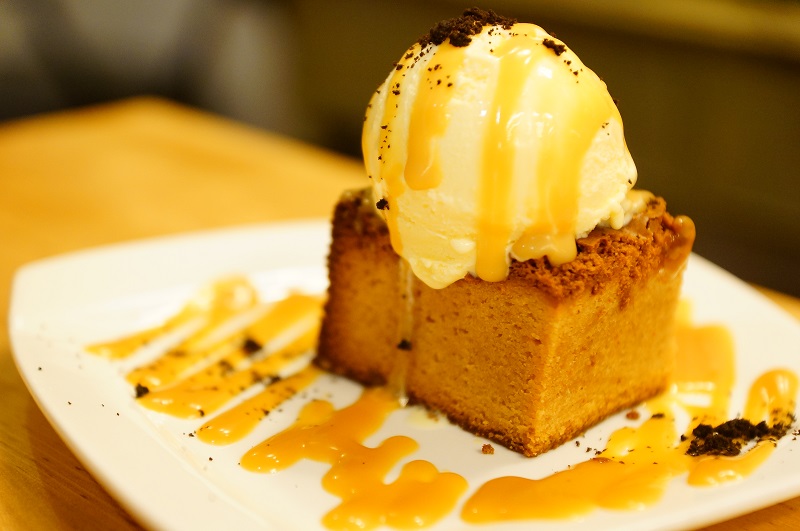 The white chocolate brownie was moist on the whole and burnt at the edges, but to attain such moisture, the brownie was way too sweet for our liking. Paired together with the vanilla ice cream, it was simply sweetness overload! The salted caramel sauce did little to make it less sweet. 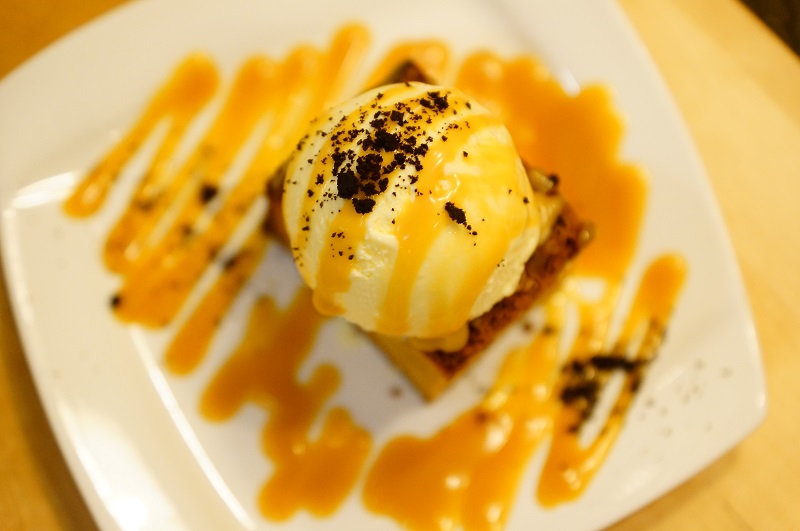 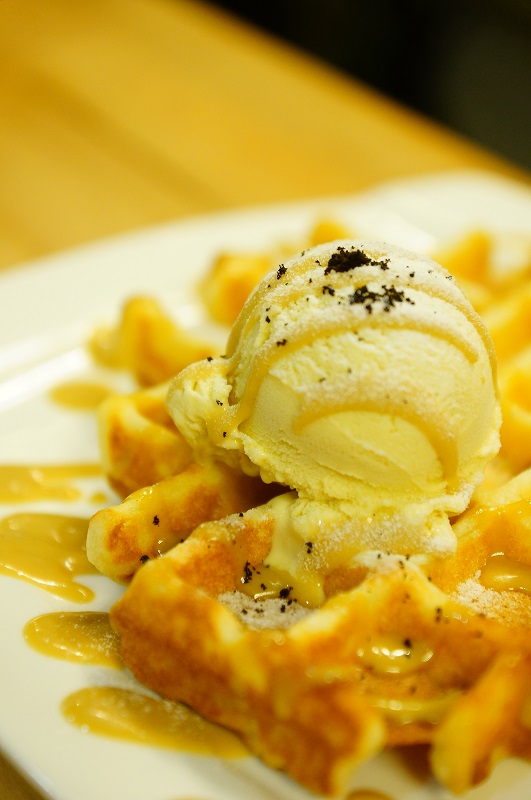 The Belgian waffle had a perfect crunch to it with a soft inner layer that had a mild vanilla fragrance, unlike most that are simply plain and salty. The pandan ice cream was very fine too, although the fragrance of the pandan wasn’t very prominent. Drizzled with Gula Melaka sauce, all the components went very well together. Even my brother who complained he was full couldn’t resist taking more than a few bites!

We’re not sure about the rest of the items there since the tiramisu was out of stock by the time we arrived and they had new items every day; but one thing we knew for sure is that you have to give their waffles a shot!