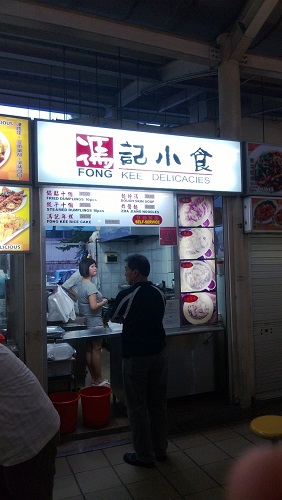 Do you know what is the difference between jiao zi (饺子) & Guo tie (锅贴)?

They are the same except Guo tie (锅贴) is a pan fried version of the Jiao Zi (饺子). Got it? 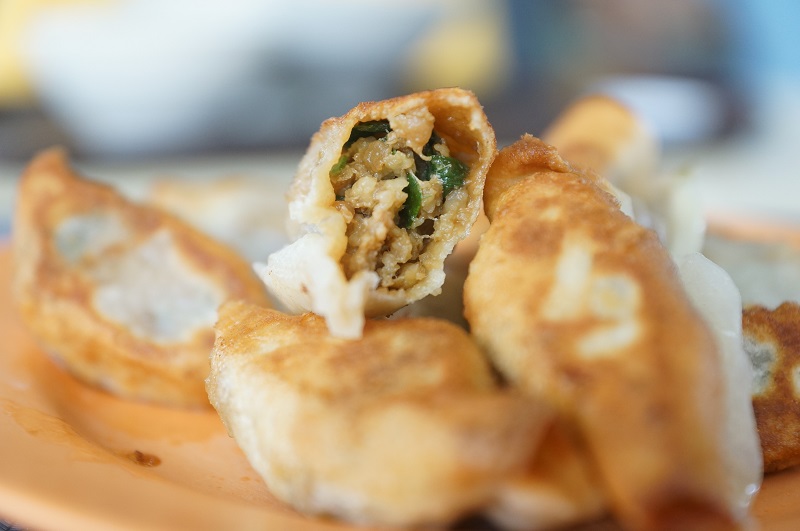 Chinese dumpling is a communal dish widely available in the northern China, be it the Chinese dumpling, Japanese Gyoza or Korean dumpling, the fillings are rather similar, usually wrapped in vegetable (chives and always chives), meat (chicken or pork) or a mixture of the two, different finishing can be done by boiling, steaming or pan fried, all are eaten with a dipping sauce made of fine shred ginger and light soy sauce. 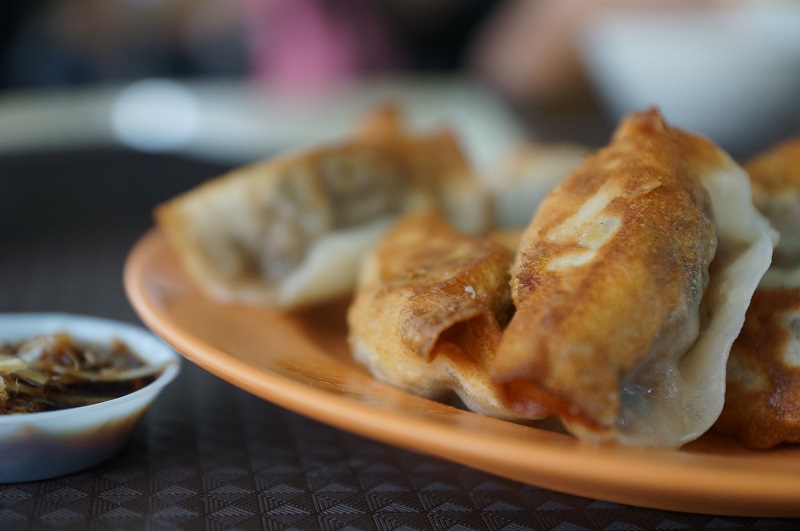 However, this stall at the Seragoon Garden Food Centre (very near to Chomp Chomp)- Fong Kee Delicacies is my son’s favorite and he insists we must write about it first and give a 5 stars rating! The stall specialised in Chinese dumplings, rice cake, dough skin soup and zha jiang noodles. The pan fried dumplings were perfectly done with slight charred and a nice crispness on the dumpling skin, the dumpling skin was thin and the right juiciness of the fillings coupled with the endearing flavour make Fong Kee a real hidden gem in the food centre. 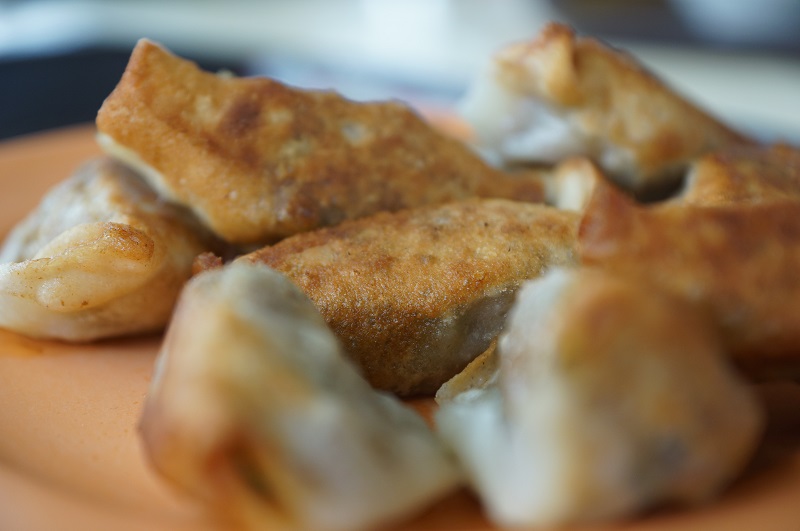 By the way, we all agreed the dumplings deserved our recommendation but we too have a heated debate on the rating. Finally, we resort to the democratic poll to arrive with the final verdict.