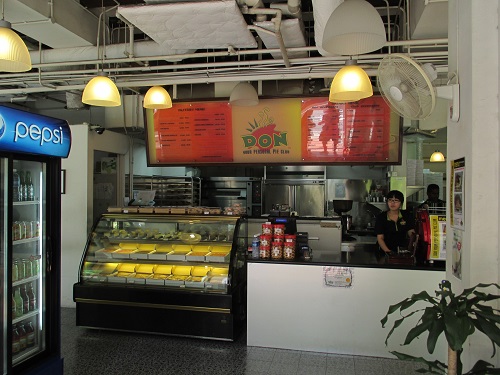 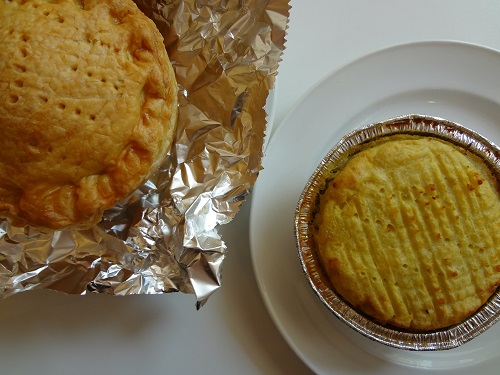 Don is widely known for its Chicken Pie. (That is a fact everyone knows, since Don also proclaims to be “your personal pie club”.) However, not many know about the delicious Crab Noodles which they serve(d). When we went over last Saturday specially to try their noodles, we were told that they were removed from the menu last year. (Worst choice ever, given that shortly after we walked in, another family asked about it) Not wanting to go back empty handed, we decided to order the Shepherd’s Pie and their Original Flavour Chicken Pie. 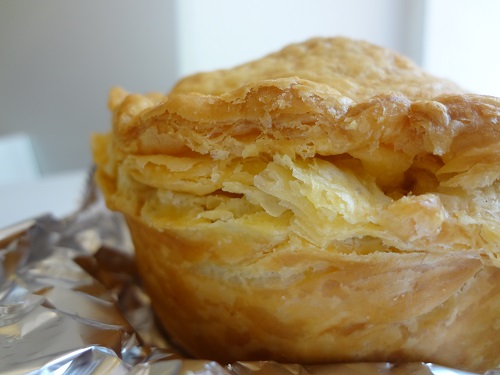 Don has been around since 2000, and we have been rather loyal supporters of Don from the very beginning! (I remember when I was a kid, I always loved separating the crust from the pie, digging up and devouring the egg first) From a humble store located in Cross Street, Don has expanded to many other outlets conquering both the North, South, East and West. When there’s such a huge increase in terms of the quantity that Don has to produce, we’re starting to wonder if the quality’s still there? 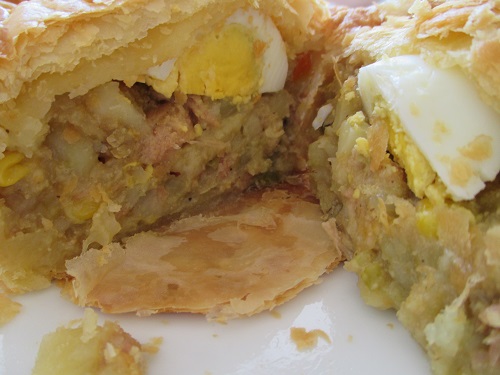 The Shepherd’s Pie and the Chicken Pie both had the same type of filling, except that the Shepherd’s Pie has got black pepper while the original flavour Chicken Pie doesn’t. (if you like black pepper, you do get to choose to have a black pepper chicken pie instead) The filling consists of chicken, potatoes, carrot and peas which was rather generous of the chef! It is obvious that the ingredients used for the pies were definitely of high quality and fresh. The chicken used was soft and tender, unlike some other pies whereby the chicken comes in thick chunks that are hard to chew on. 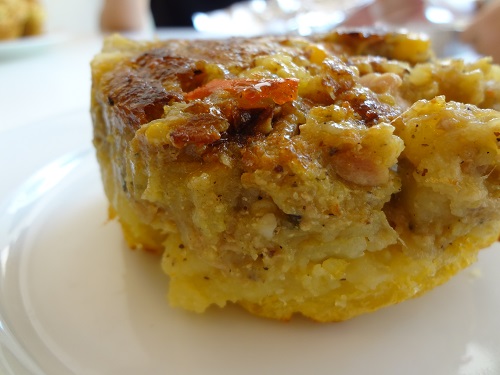 What we loved about the Chicken Pie most; is actually the crust that covers the filling. It is so light, flaky and yet crispy, it got us wondering how Don managed to achieve that. As for the Shepherd’s Pie, it is just personal preference that we do not really fancy the slightly hard potato crust. While I prefer the black pepper filling, my parents and brother thought that the black pepper didn’t do justice to the already tasty filling by masking its taste! (to each his own, I guess) 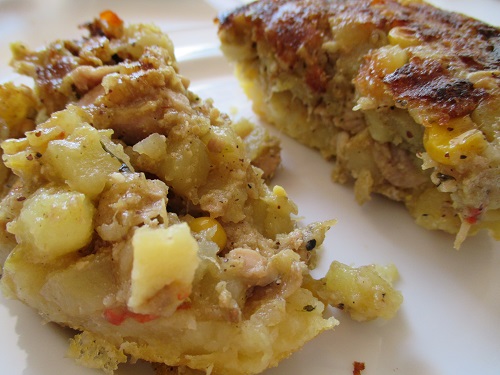 Don is the place to go if you’re willing to pay the price for the high quality ingredients used. Not the best, but you almost can’t go wrong with Don’s Chicken Pie! You can be sure that you will be filled and satisfied at the end of the day. (like we all were!)