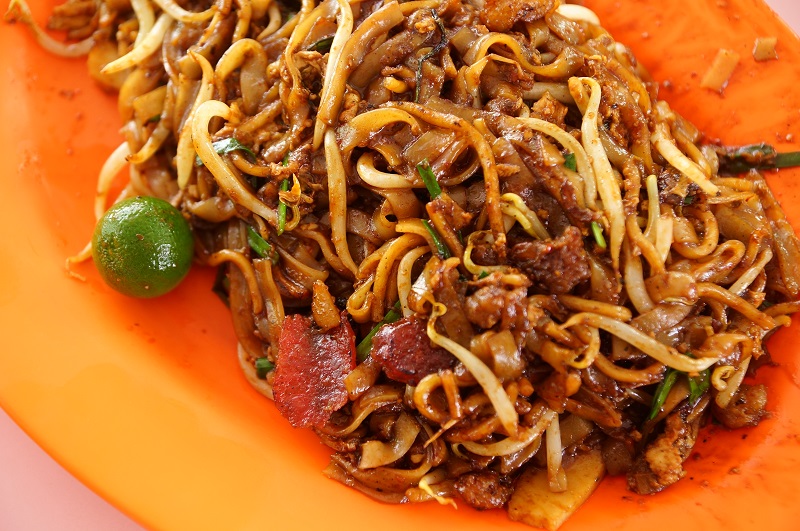 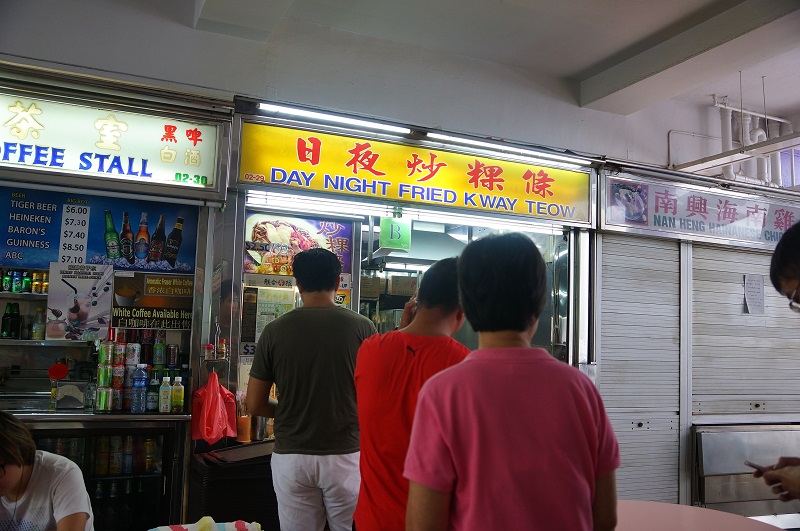 Looking for real good “Old School” fried kway teow in the hawker centres have been a daunting tasks with the evolvement of the life styles nowadays. Most of the fried kway teow we are enjoying now have  gone through much the twists and the beloved taste and fragrance were somehow have digressed from its origin. Where is the duck eggs fried with the noodles under the  charcoal and served on the banana leaf fried kway teow? Is it the price we ought to pay for the progress of the society? 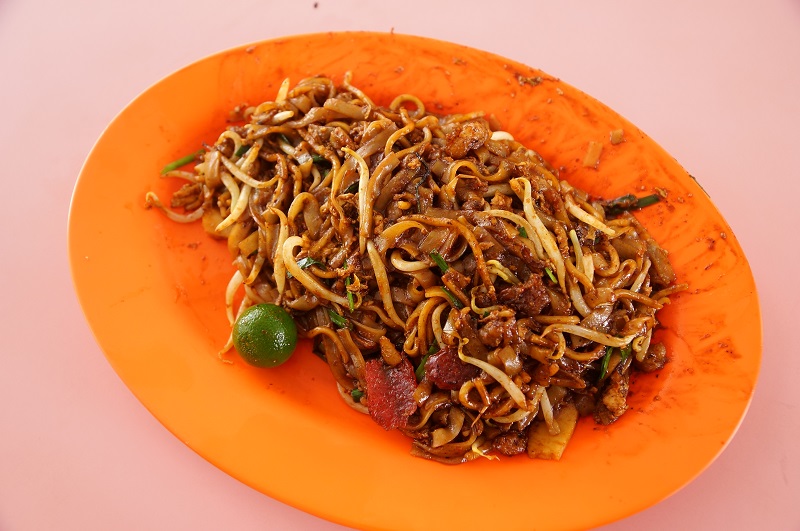 Well, it is a reality we got to face, may be some imagination needed to mesmerise the good old time fried kway teow and that was the day dream we had while enjoying the Day Night Fried Kway Teow.

The stall has been operating at the Bukit Merah Food Centre for a long time, the uncle was tossing the noodles on the flat cast iron wok to ensure the evenly distribution of heat which is paramount to a good plate of fried kway teow, a basic but important right tool to a plate of palatable noodle. 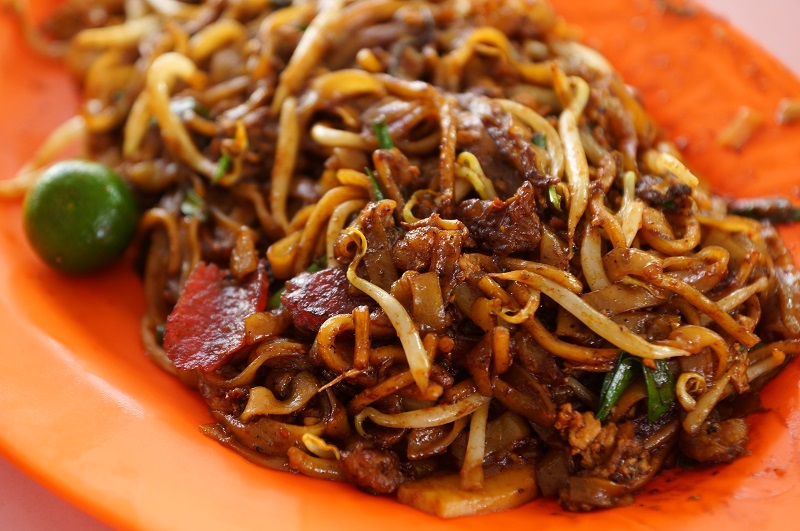 The kway teow was not too oily and a well-balanced of sweetness and saltiness, tangy and yet perfect texture. The charred flavor was evident and helped adding the extra gusto to the taste buds.

When the last strain of noodle disappeared from the plate and daubing the last bit of flavor on the taste buds, we know another good fried kway teow stall has been found. Seriously, Day Night Fried Kway Teow is not too far off from the rest of the famous fried kway teow stalls amongst the famours like those from Hill Street, Outram or the Riverside. Time to update our Top Best Fried Kway Teow.

Hours: 10am to 8pm. Closed on Thursdays