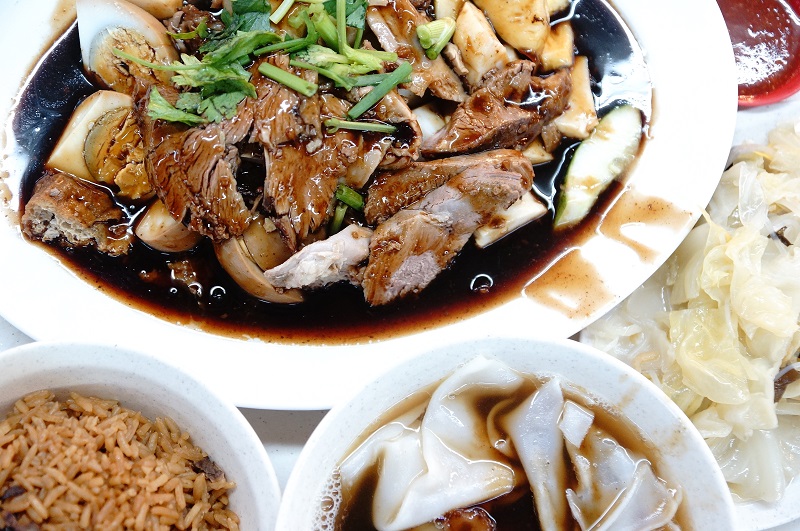 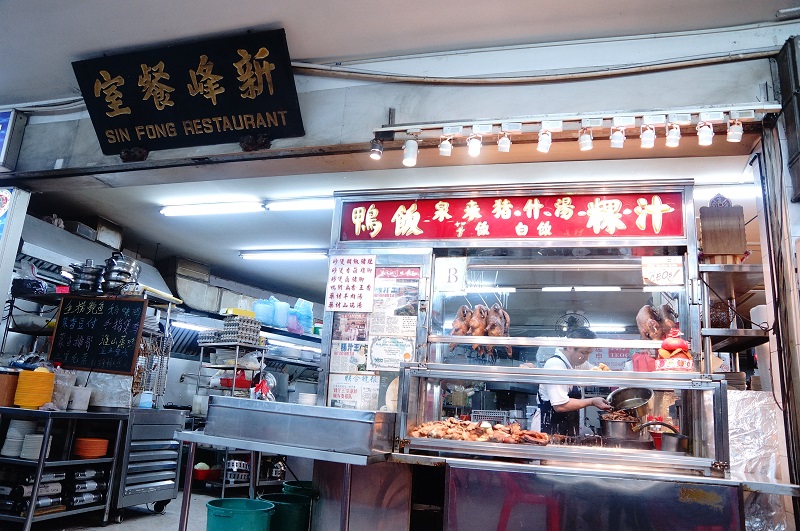 Chuan Lai Duck Rice Kway Chap is one of the anchored food stalls around the Macpherson area for decades; it is now in their second generation operating from the same coffeeshop.

It used to be a popular dining spot for those who craving for duck rice or kway chap, long queue was a common phenomenon during lunch or dinner time but the visit in the last few rounds were not at all busy, time has since changed the game.

We ordered the duck rice and an extra bowl of kway chap for $18.50.

Besides the thinly sliced duck, we have the braised egg, tau pok (fried beancurd) and fish cake. The gravy was a distinct different from others duck rice stalls, not the common sweet or salty flavour but the gravy was heavy on herbs, like it? It depends on the individual taste, some find it is alright but some have their reservations, we prefer the salty version. 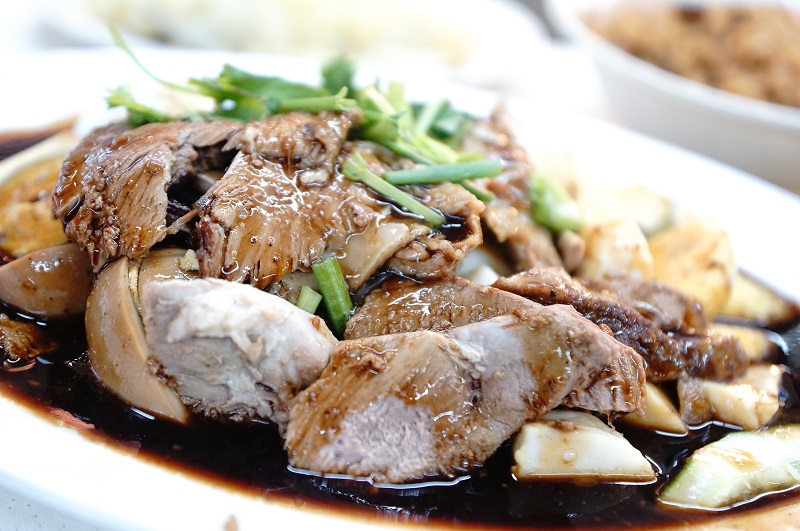 The McCoy duck meat was unfortunately not too impressive, the duck texture was coarse and dry, perhaps an aging duck or could have overcooked. Tau pok was the low quality grade, the fishcake was floury and missing the seafood fragrance.

The fried cabbage was equally disappointing, the dish was cold and the stall never bothered to keep it warm or heat up the dish, serving cold dishes were a big taboo for anyone who is particular about food quality and  Chuan Lai Duck Rice failed miserably here.

The “kway” from the Kway chap was not smooth and soft enough to create some excitement in our taste buds.

The yam rice was commendable with a nice texture and fragrance; this was the only solace we found for the dinner. 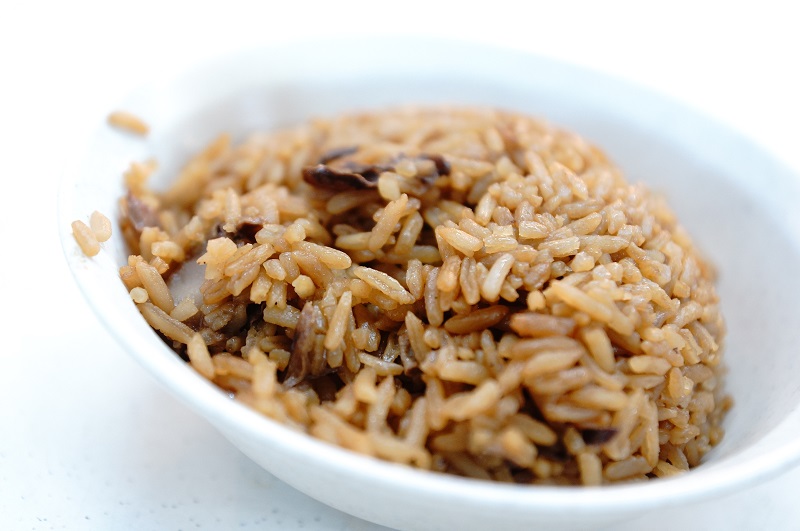 Our verdict, Chuan Lai Duck Rice Kway Chap might have unknowingly relegated the food quality to a lamentable level that we have to mark down the positive opinion used to hype about in the past.