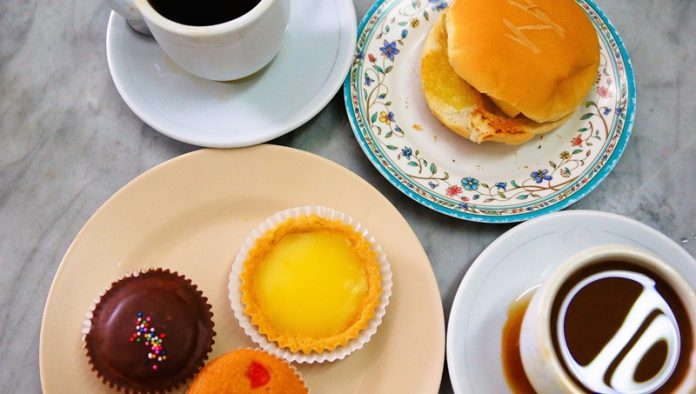 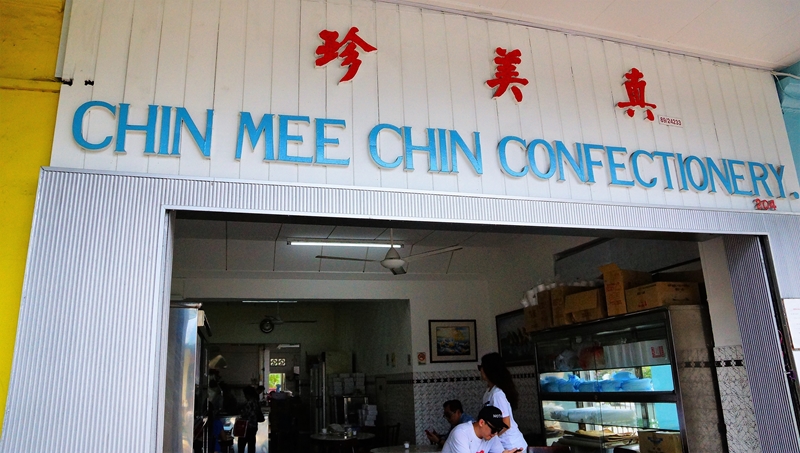 It carries a very traditional shop name – Chin Mee Chin Confectionery. It may not be as prominent as the Red House Bakery nearby but it is another iconic shop in the Katong area. The traditional name works well with decor which has a touch of nostalgia, with mosaics flooding the walls and old folks manning the shop yelling in Hainanese, manifesting the authenticity of our heritage.

Sneaked into the shop on a hot weekend afternoon, trying to find a place to laze around for some sweet stuff after our lunch.

A simple confectionery shop selling the traditional kaya roti, kopi teh and the tarts.

The toasted buns were sliced in half and charcoal-grilled inside, before being spread with kaya and a slice of butter. Chin Mee Chin Confectionery is popular for this dish and it is a must order here. The round bun is definitely different from the typically-used sliced bread from Ya Kun. The bun was fluffy and soft, the fragrance of kaya plus the added butter made a perfect marriage with the bun for a satisfying bite. 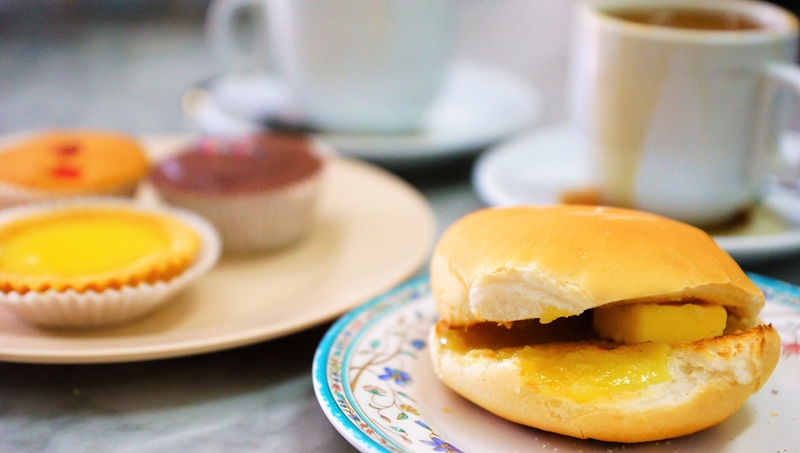 The cupcakes came with two flavours – vanilla and chocolate. Both were not too sweet or too greasy but with a traditional taste, but don’t expect the same standard and flavour that you get from all the hipster cafes. Bear in mind it is a coffeeshop, a traditional one. 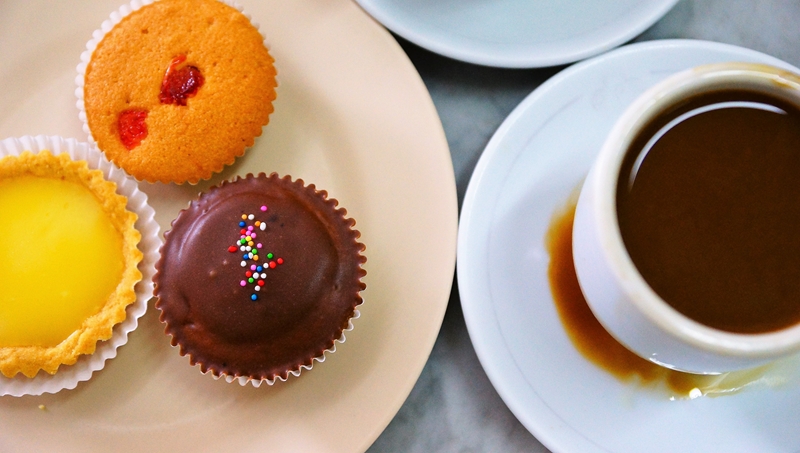 Chin Mee Chin Confectionery has its unique egg tart that is very popular with their diehard fans. The custard egg tart was soft and lightly sweet with a thick crust base, but was it as fragrant and irresistible as claimd? Well, it is an old goodie which is pretty run of the mill, nothing too fanciful about it. 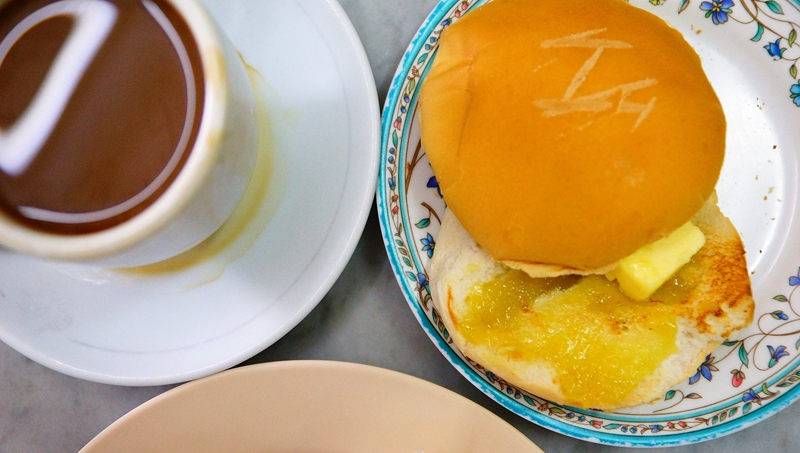 The items offered at Chin Mee Chin Confectionery to their customers are getting lesser over the time. While we may be losing our heritage at a much faster pace than we can preserve it, how long more we can enjoy the tradition here is up to our guess.