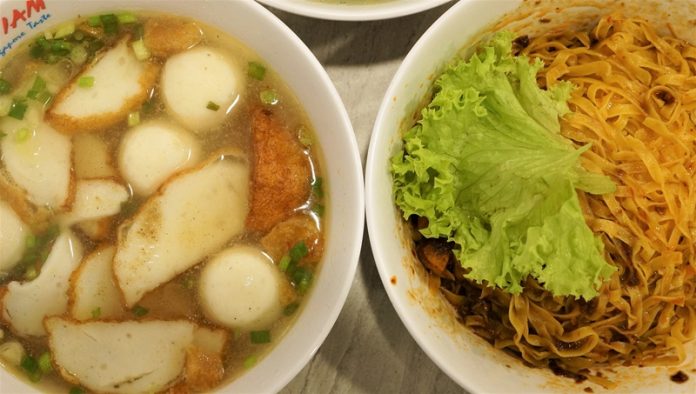 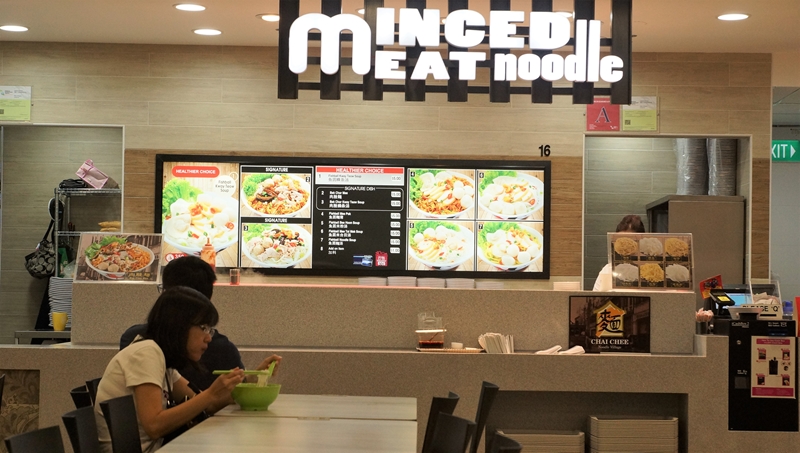 A taste of the soup received the thumbs up instantly. The sweetness and seasoning of the soup were hit the right spots, and was light but enough heft in its flavour. We slurped the whole bowl of the soup to its last drop. 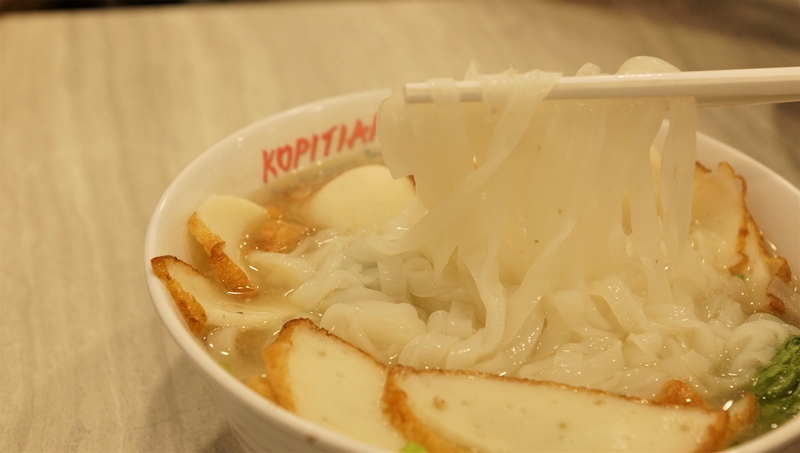 Fishballs were springy and tasty, not saturated with flour and you can fully appreciate the genuine fish meat in each bite. Similarly, the fish cakes were delectable, and the kway teow was smooth to provide a well-rounded bowl of Kway Teow soup. 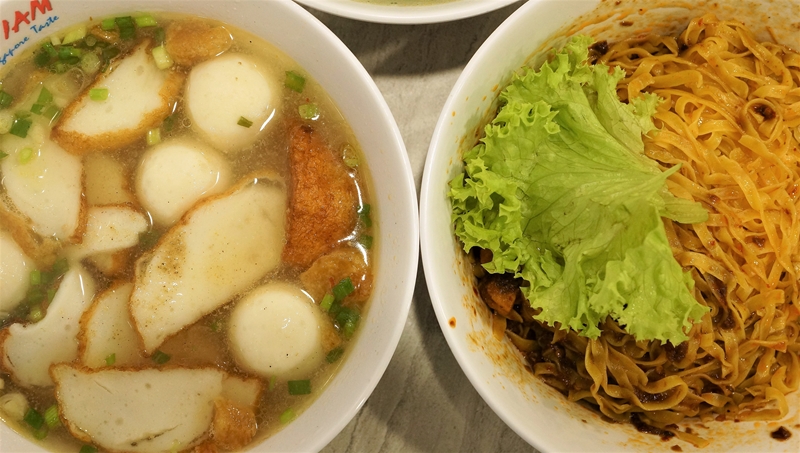 The bowl of Mee Pok was equally impressive. The secret to a good bowl of dry mee pok lies heavily in the base chilli sauce. Fortunately, we have a bowl of good seasoned mee pok that was tossed in the right tingly chilli and signature Teochew flair, completed well with the bowl of fish ball soup. 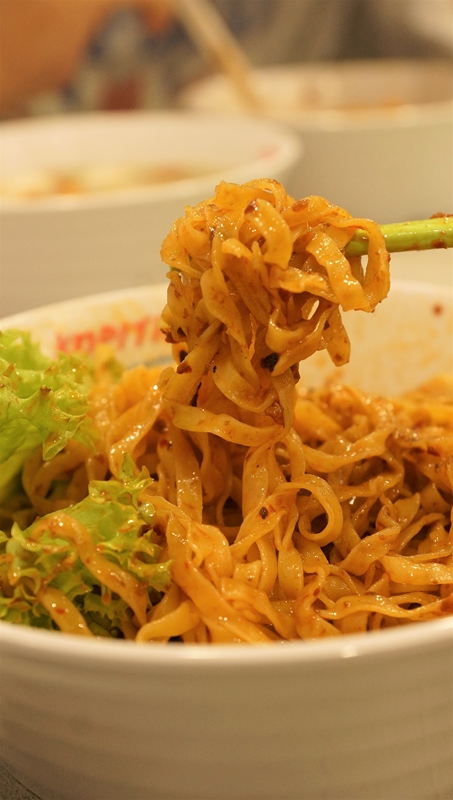 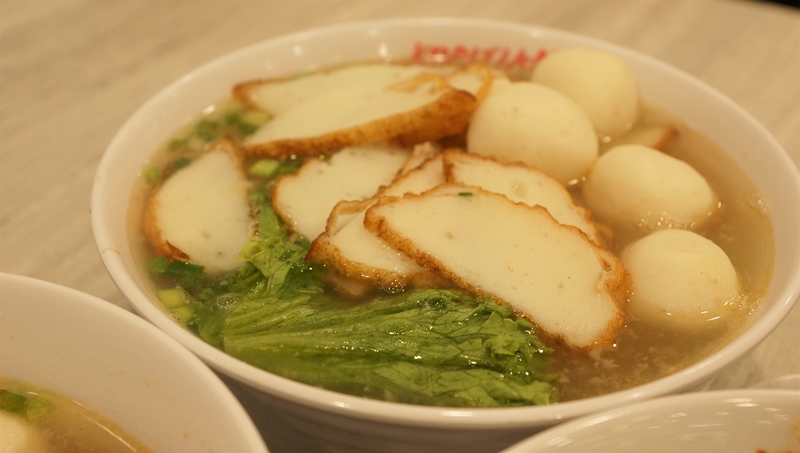 Chai Chee Noodle Village has several outlets and we are pleased that the food standard is commendable for the outlet at Changi Point food court. The nice chilli sauce accentuated the overall flavour of the mee pok well, producing a bowl of mee pok that we loved.