Casuarina Curry – an icon of prata 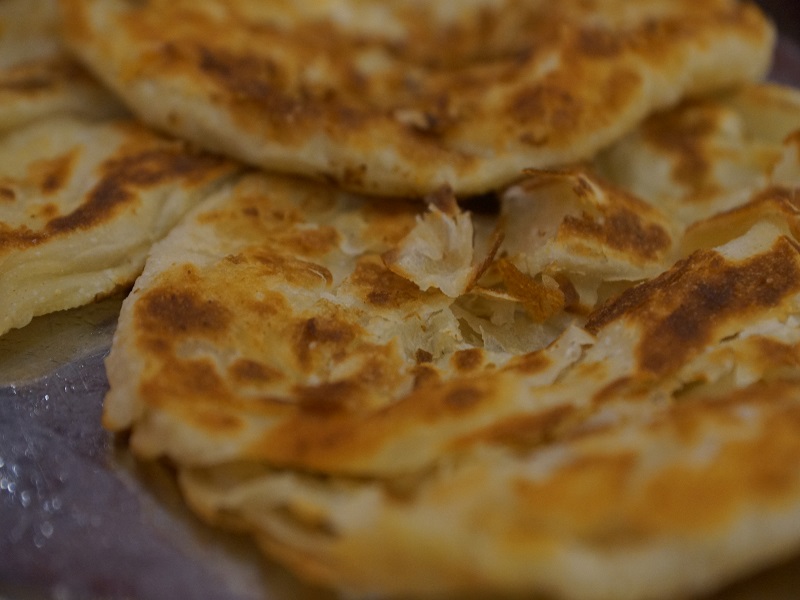 Casuarina Curry – an icon of Prata 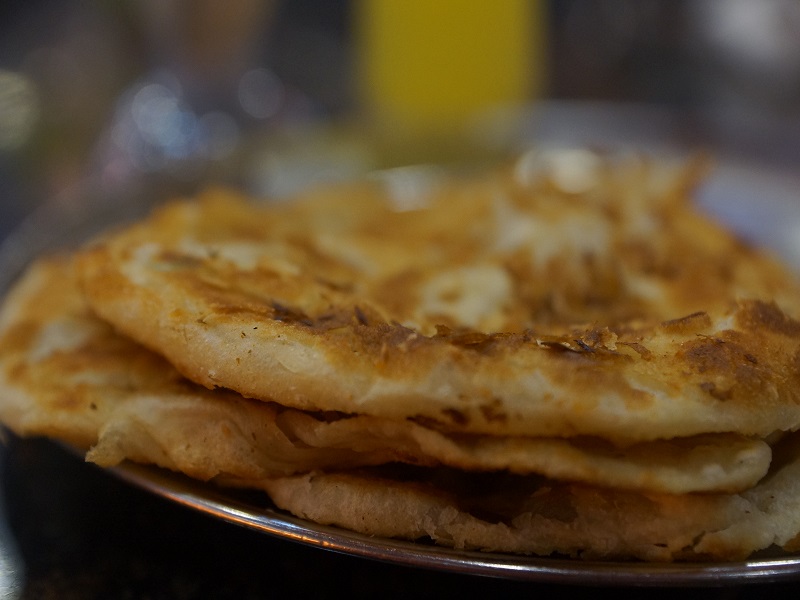 Who doesn’t love Roti Prata? This is one food that I have been eating since young and have fallen in love with it ever since. 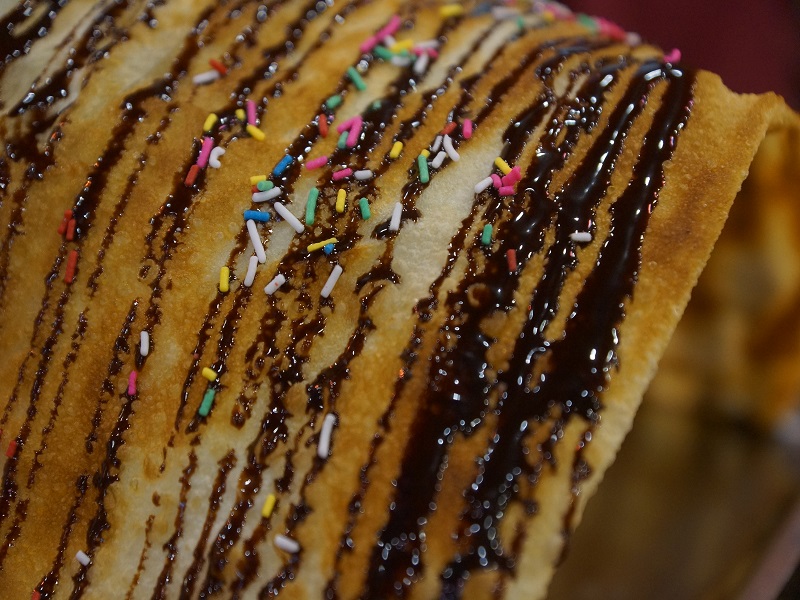 When one talks about Roti Prata, it is without a doubt that they will mention Casuarina Curry, for after all they’ve been in Singapore since 1992 and they are still going strong! For my brother and I, it was a first time experience as it’s located rather far from home; and for my parents, a trip back nostalgia lane when they used to work in the area more than 10 years back.

Casuarina Curry serves a wide variety of prata, curry, noodles and rice/biryani. On this most recent trip, we discovered that Casuarina Curry also does catering! One of the packages for only $15 per pax actually provides prata to be made on the spot by one of the skilled prata chefs. (isn’t that pretty much a dream come true?!?!) We had the Chocolate Prata, Egg Prata,  Plain Prata, Mutton Curry, Chicken Curry, Chicken Briyani, and Fish Head Curry. 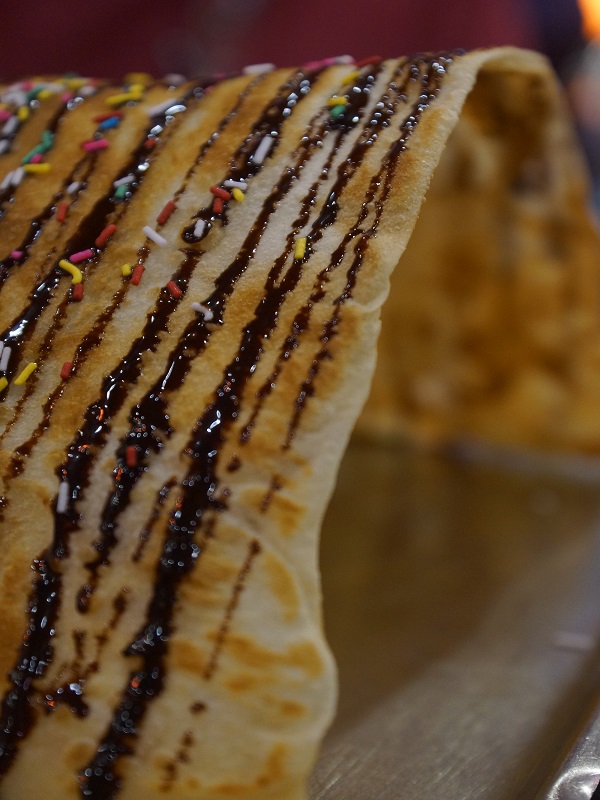 This chocolate prata was paper thin, and it was made to look like a rainbow with chocolate sauce all over the prata, topped with rainbow sprinkles. While it might seem like it’s meant for the kids, all 4 of us enjoyed it a lot as the prata was crispy on the outside and soft on the inside, and somehow the saltiness of the prata and the sweetness of the chocolate sauce blended very well together. (simply a clash of flavours that created fireworks!) 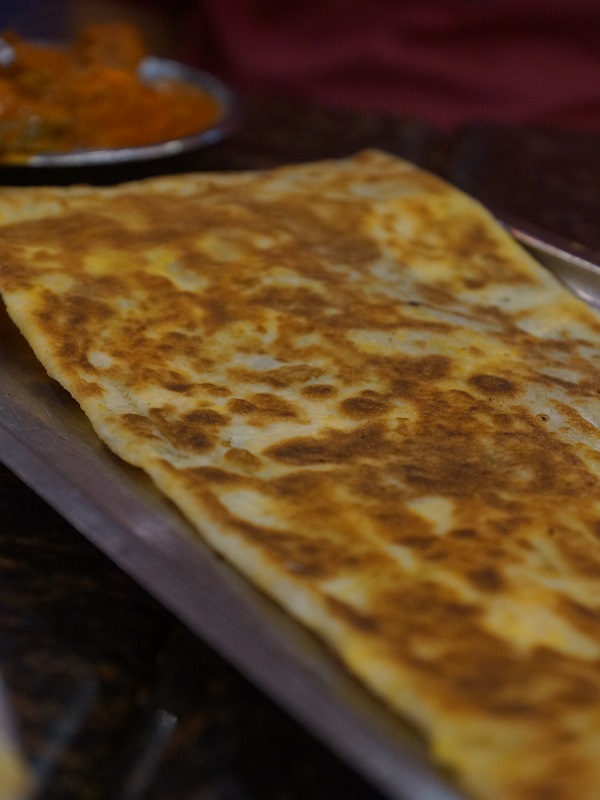 What sets it apart from other normal egg pratas is that this egg prata is thin and long, compared to the usual ones whereby it’s a thick compacted square. While each has got its own perks, we were amazed at how Casuarina Prata managed to once again keep the crust crispy and the insides soft. It was also very fragrant, we wished we had more!

Normally the plain prata of every prata shop would somehow taste slightly better than the one with the egg. However this time round, it was not the case! The egg prata was much more fragrant than the plain prata, not the best in terms of taste but it’s reasonably fluffy and the slight crisp on the exterior. The good thing about Casuarina Prata was that the prata are non-oily and at least less guilt when eat. 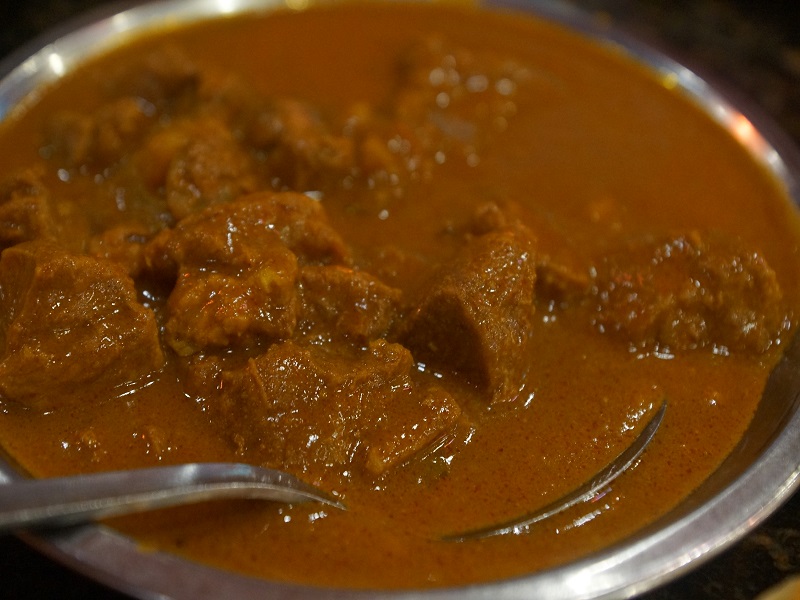 Being better than average, the mutton curry was flavourful and the meat was also rather tender. 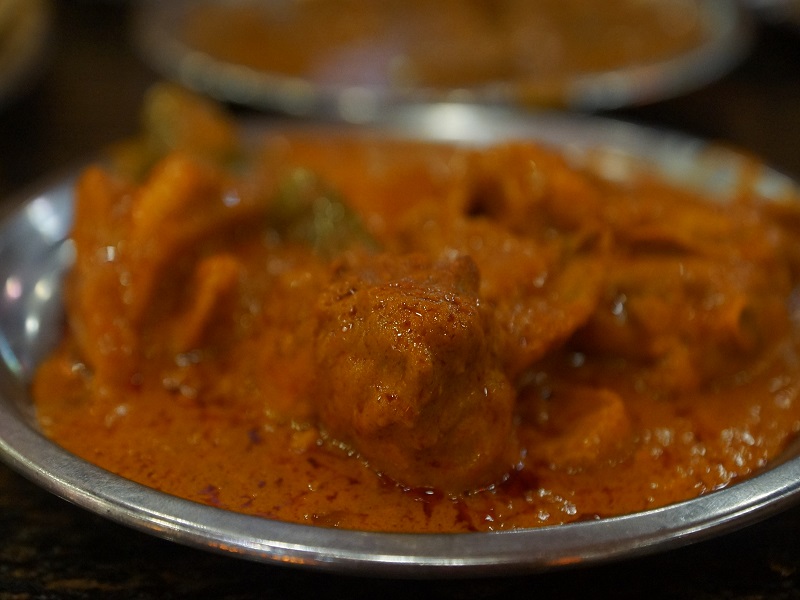 Thick and spicy but it was very much lacking in the fragrance department. Meat was reasonably tender. 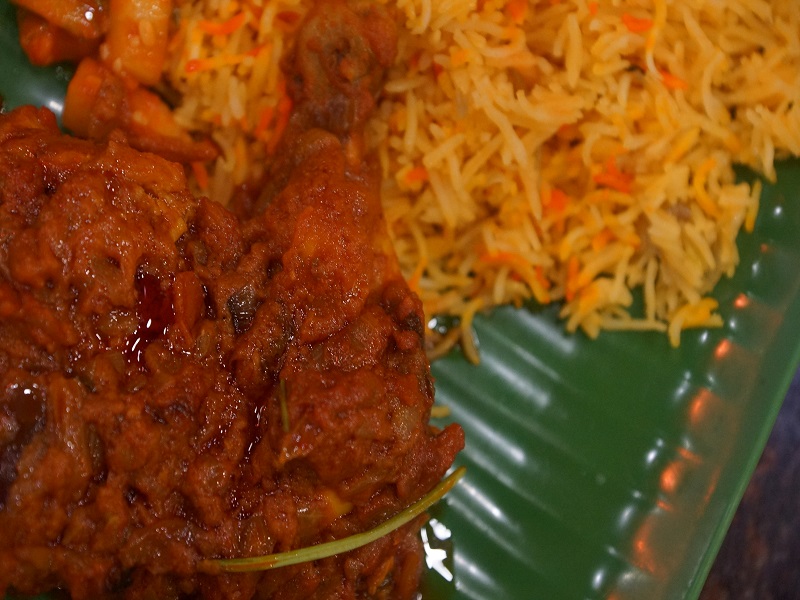 Rice used is of good quality and rather tasty, though once again not the best but you can definitely eat it on its own. Chicken is more tender and juicer than the ones in the chicken curry. Achar is a bit too sour to our liking, would be better if it was slightly sweeter! 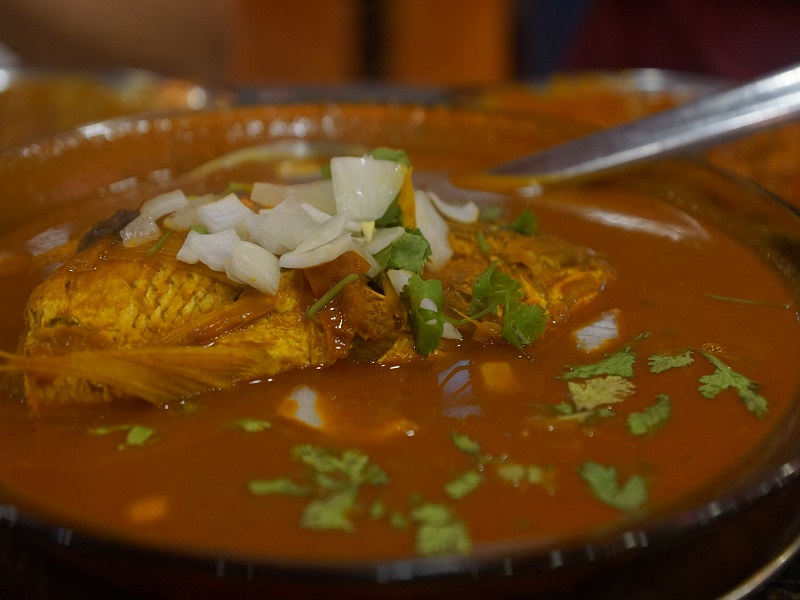 There is a powdery feel in the curry which is a typical Indian curry character; we also thought that it could have been more sour to make it more appetising. Fish used is fresh though it might have been slightly overcooked which lacked off the tenderness.

And SURPRISE! We didn’t go to Casuarina Curry just for the food that they have to offer, but we managed to get our hands dirty (oily!!) to attempt to flip some pratas. We were taught by one of the lovely and friendly prata masters and we all graduated with a certificate; yay!

Overall, Caruarina Curry serves reasonably good roti prata and curry, prata are not oily at all, both the Mutton and Chicken curry are savoury. The paper prata is something you should not miss as well.