Bluespoon – Not so ULU anymore! 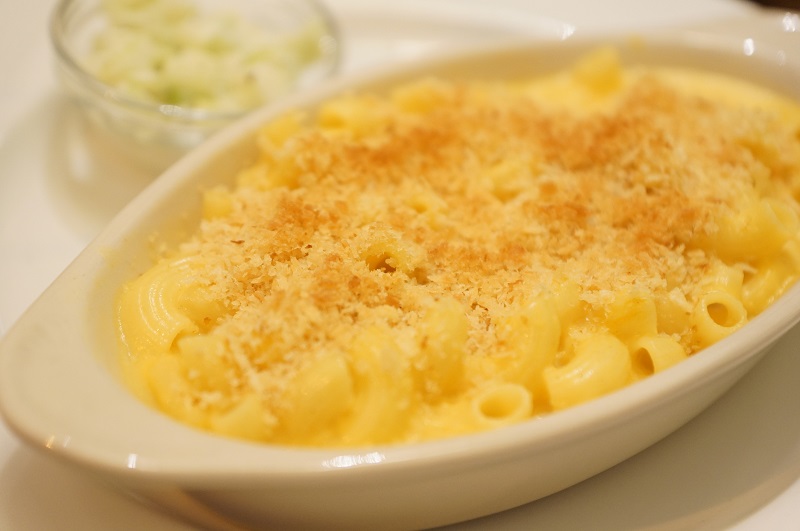 Bluespoon – Not so ULU anymore!  (Latest update: The shop has ceased the business from Sep 2014)

The Bluespoon is a reincarnation of the old Ulu Ulu cafe from Loyang industrial site. They have since found a new home at Joo Chiat, an area filled with food, night clubs and bars and is rich with culture and baba heritage.

Of course, this stretch of Joo Chiat road is also infamous for its night life – reverberating with music from the night clubs, with heavily made-up and sexily dressed ladies standing outside the bars, either chatting on the phone or with friends or puffing on cigarettes on street corners, it’s a vivid nightlife indeed. 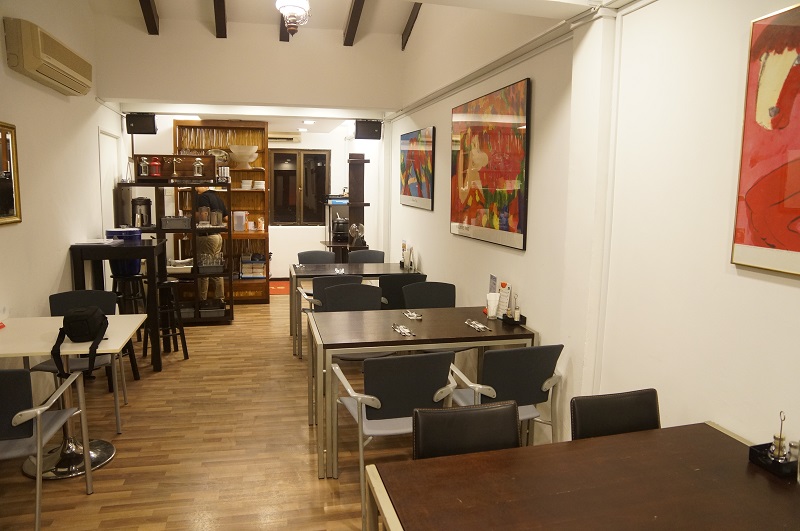 Bluespoon occupies a three story shop house, with limited seating capacity at level one – the main dining area is at level two with an air conditioned environment. Besides the restaurant, Bluespoon does catering as well.

We were invited by Sheikh- the boss of the Bluespoon for a food tasting session. Bluespoon combined western and Asian recipes in a casual dinning setting. We were presented with the Hari Raya Puasa set dinner that goes at $33.90 per pax. 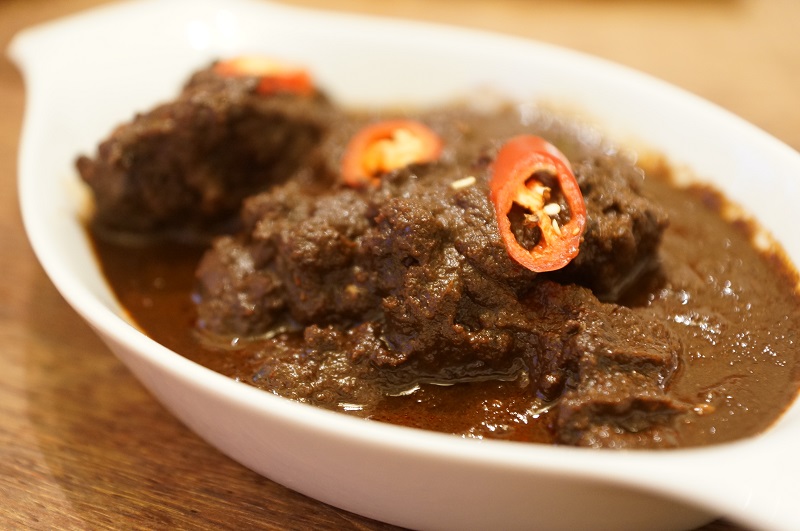 The gravy was rich and thick but the Buah Keluak flavor could have been more distinctive. The beef was tender and infused with flavor from the herbs and spices. 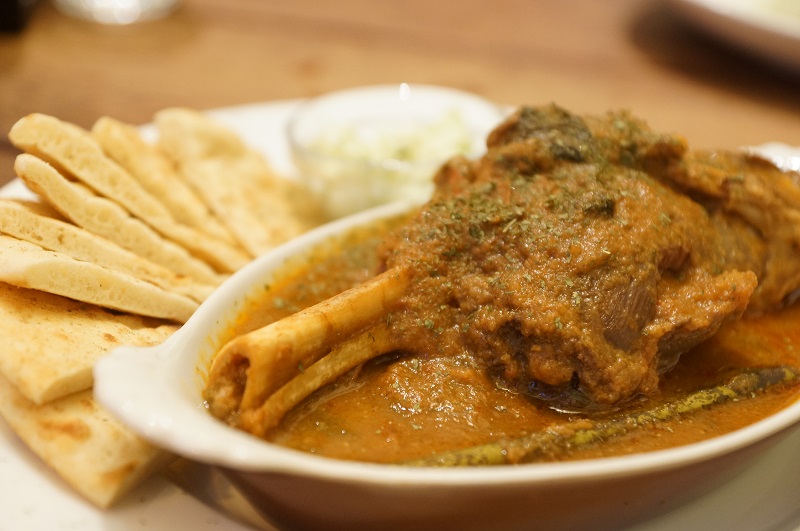 Infused with spice and herbs, it wasn’t too spicy and will be easy for most people to take. The portion was relatively big and the lamb was packed with meat, served with naan or rice. It was pretty good when eaten with the naan. 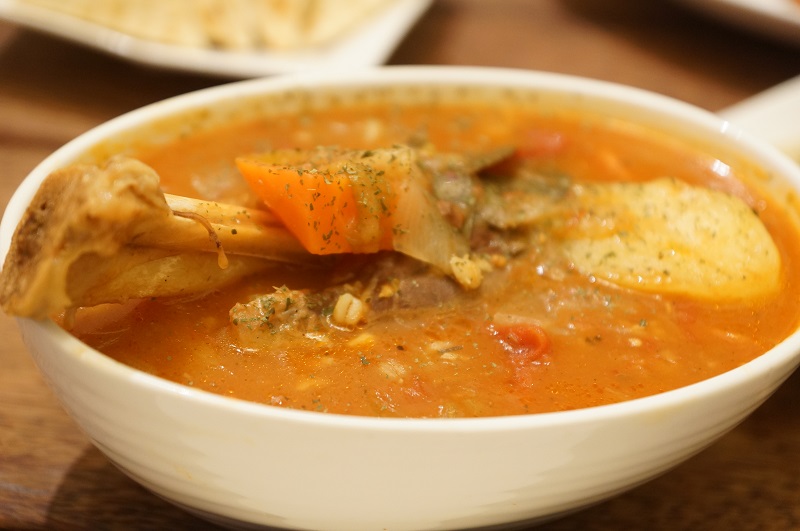 Braised Australia beef shin, slow cooked with tomatoes, carrots, potatoes and herbs. The beef could be more tender but the gravy was alluring. 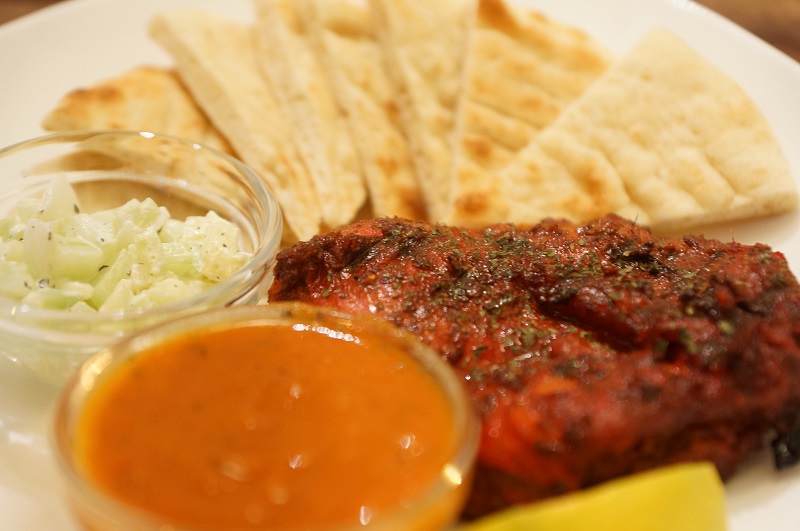 This is not on the menu but we got the chance to try it. The chicken was tender and fragrant, grilled to a good finishing, served with naan, dipping sauce and salad. We would love to have a second serving.

Macaroni baked with plenty of cheddar cheese. However, the cheese was not too overpowering and it wasn’t too cloying. 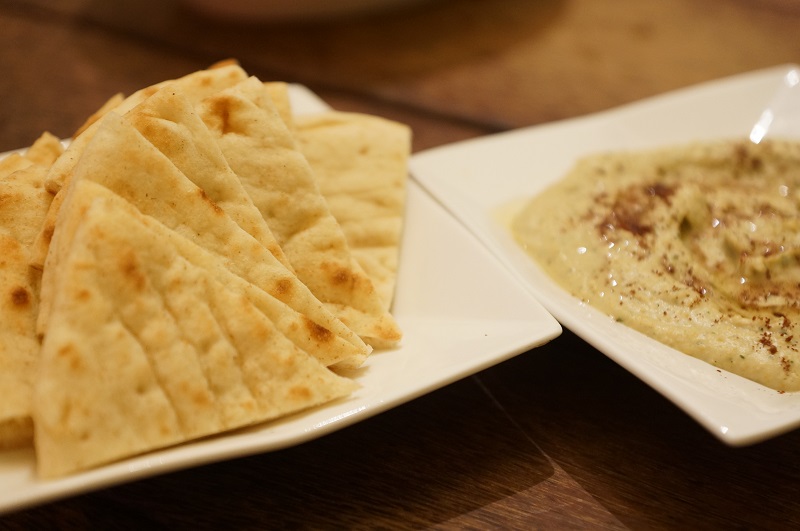 Hummus is a popular dip or spread throughout the Middle East and North Africa. Made of chickpeas blended with other flavouring ingredients, it went well with the naan. 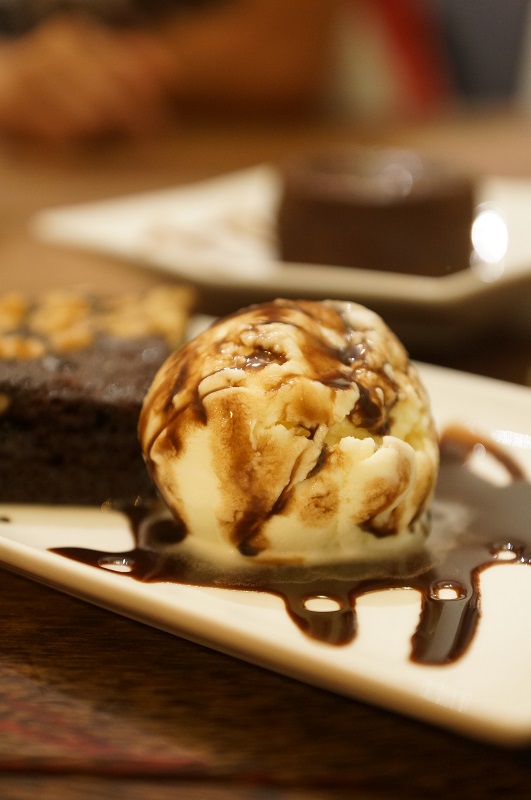 Both the Chocolate Brownie and Lava cake were rich and soft and was a perfect end to our meal.
Overall, the food here is reasonably priced and pretty tasty. A good news is that Bluespoon is hoping to be Halal certified and that will definitely provide another good dining place for our Muslim friends. 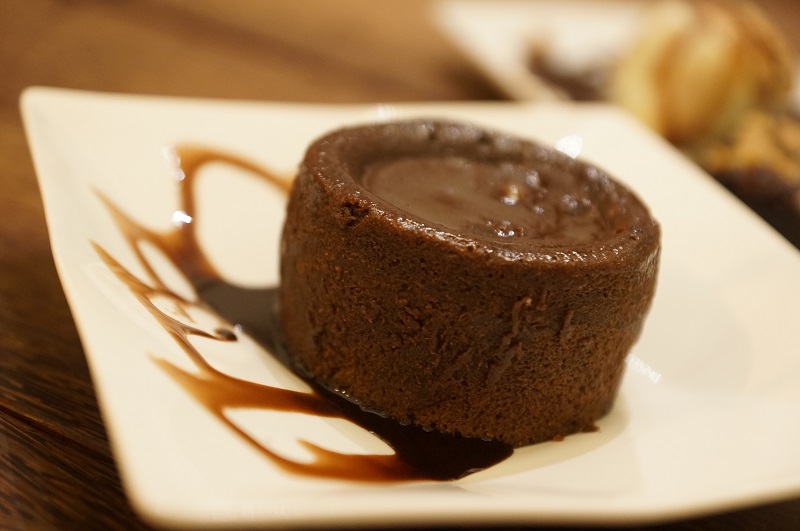 With a new location that’s more accessible to the public compared to its birth place in Loyang where Ulu Ulu (deserted place in Malay) was, making a trip there is no longer such a chore. The big banner displayed in front of the shop clearly conveys the message: “NOT SO ULU ANYMORE!” 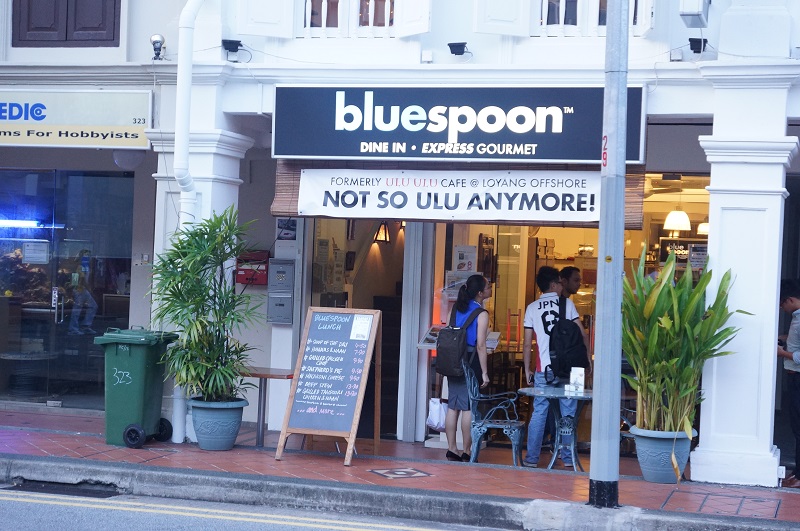