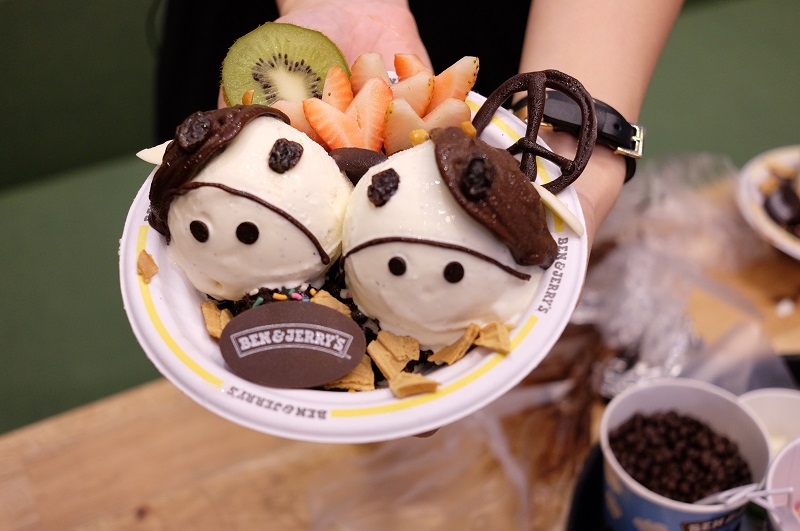 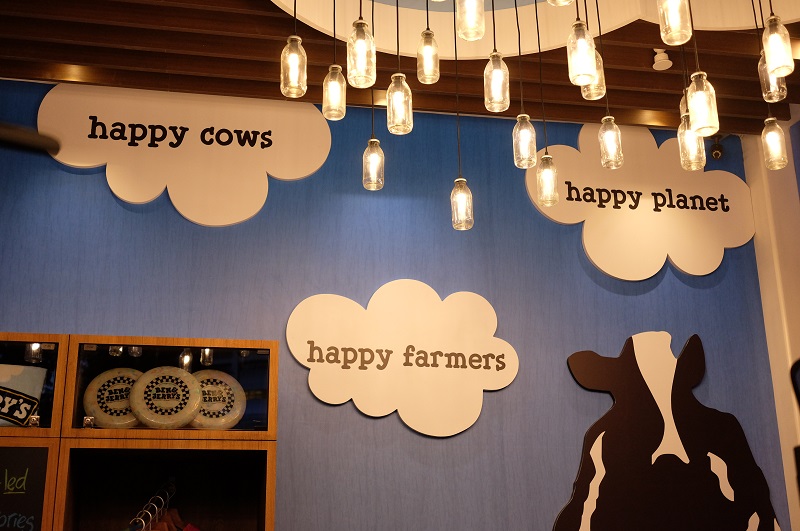 I’m pretty sure you all have at least one pint of Ben and Jerry’s ice cream stashed in your refrigerator. (For us, it’s strawberry cheesecake!) So rejoice, as Ben and Jerry’s just recently opened its first Flagship Scoop Shop in Southeast Asia at 313 Somerset Discovery Walk. You get to have a chance to try from 18 different ice cream flavours, along with other food items like new shakes, sundaes, ice cream cakes and also merchandises for all of you die hard Ben and Jerry’s fans! 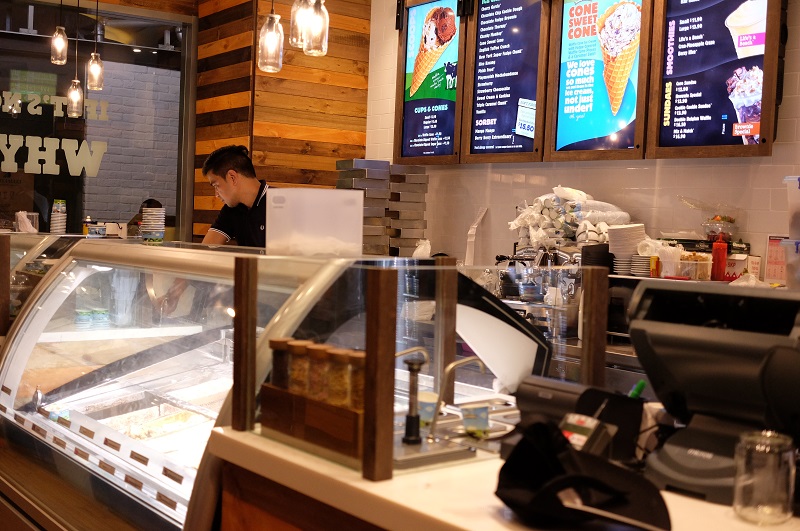 If you aren’t already aware, Ben and Jerry’s mission isn’t all about just serving you delicious premium ice cream. They also ensure that all the materials used to produce the ice cream are all values-led sourced locally. For example, items like brownies, cookies and herbs like mint are supplied by SCORE Bakery which rehabilitates inmates through skills training, and also social enterprise Edible Garden City, who are a group of urban farmers that supports the Grow Your Own Food movement in the limited land and import dependent Singapore. 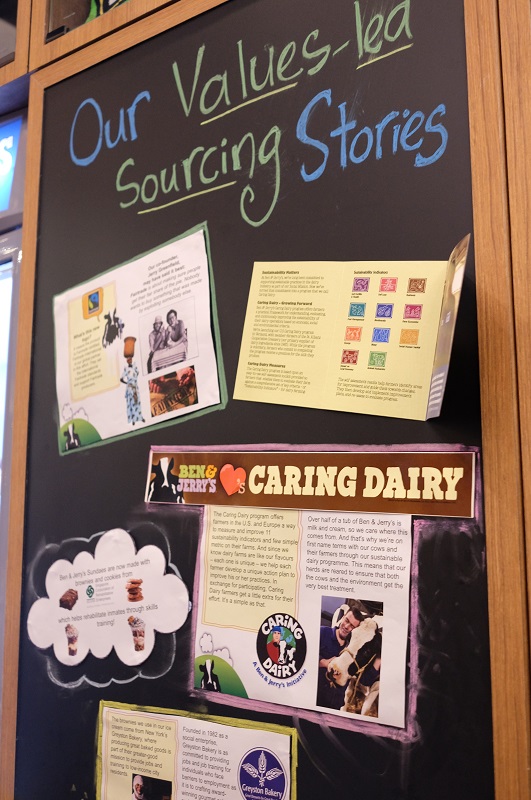 Also, what’s better than eating ice cream, than eating ice cream and contributing to charity at the same time? That’s right, a new Benefit Tuesday Night programme will be launched exclusively at this flagship scoop shop on a Tuesday every month, whereby 20% of sales will go towards a local welfare organisation from 7pm-9pm. 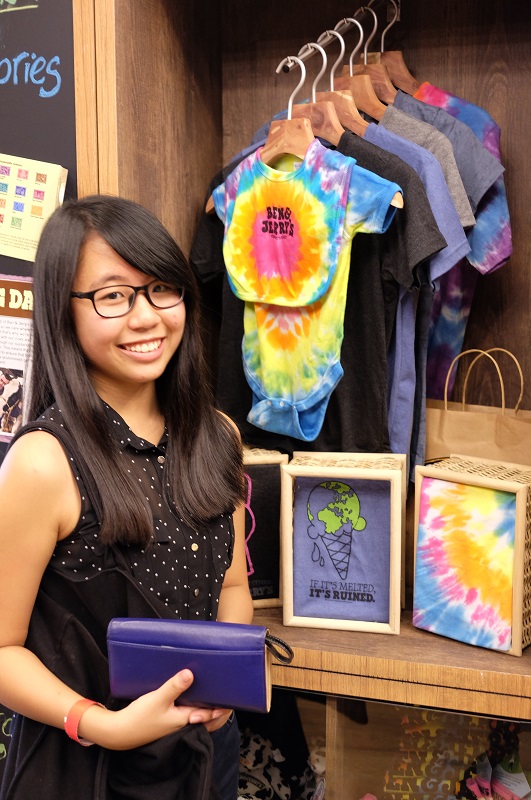 Ben and Jerry’s also had the chance to partner with international food artist, Samantha Lee to create a limited edition Peace, Love and Commoonity Sundae that is available only at the Flagship Scoop Shop till 31 August 2015. All profits will be donated to Ben and Jerry’s Tuesday Night partners! For those who are interested, the sundae is made with Ben and Jerry’s Ice cream, with chunky chocolate brownies, topped with fresh fruits and ice cream cone bits. 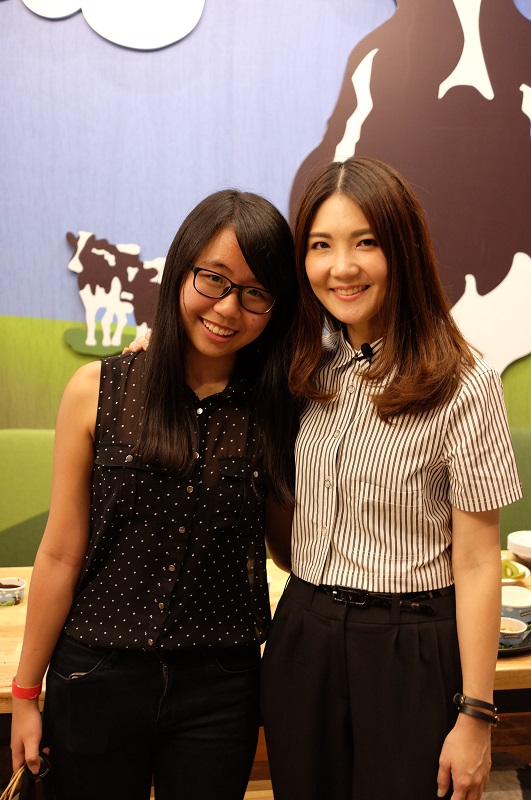 We had the chance to design our own sundae too (pardon my lack of artistic skills, I was just extremely eager to throw the toppings I had and dig in immediately), so this was how they turned out: 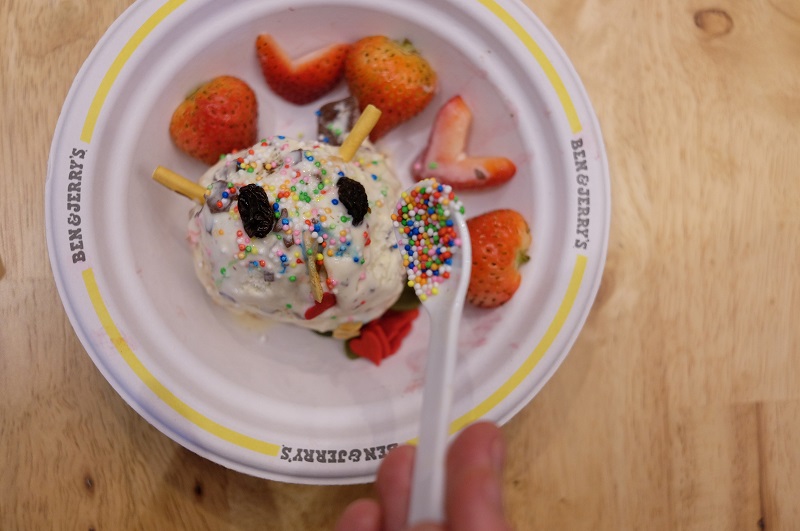 Now that you’ve seen how horrible mine is, and how cute and picture-worthy Samantha Lee’s Peace Love and Commoonity sundae is, do drop by and give your support!

# Thanks Benjamin Tan for the invitation.