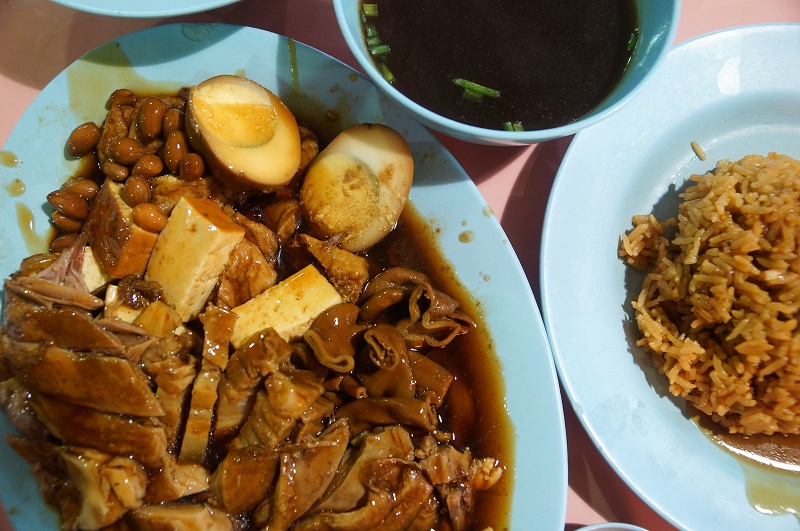 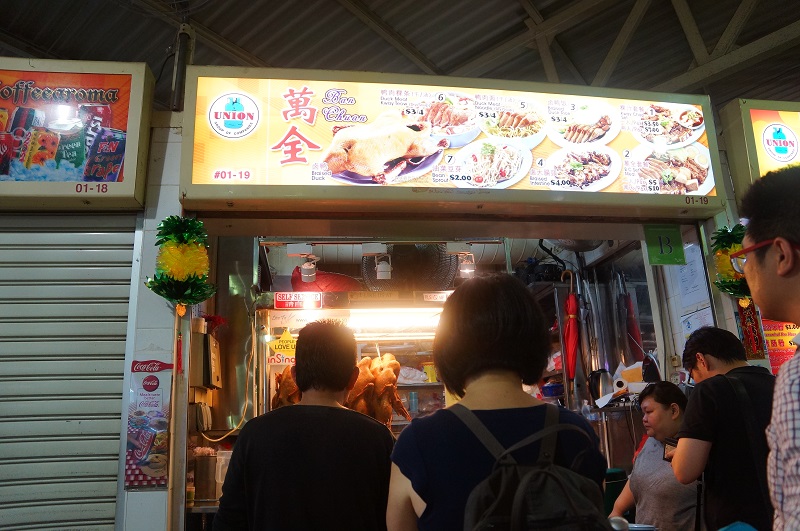 Food varieties for a hawker stall could be a double-edges sword, good for the patrons with the wider selection but on the other end the quality control and maintaining the standard could be a challenge.

Besides the popular duck rice, Ban Chuan Braised Duck Rice has the noodles and kway chap on their menu as well. We were there during dinner time and already about ten people in the queue ordering from duck rice to noodle and kway chap, but duck meat apparently the standard item on everyone’s list. 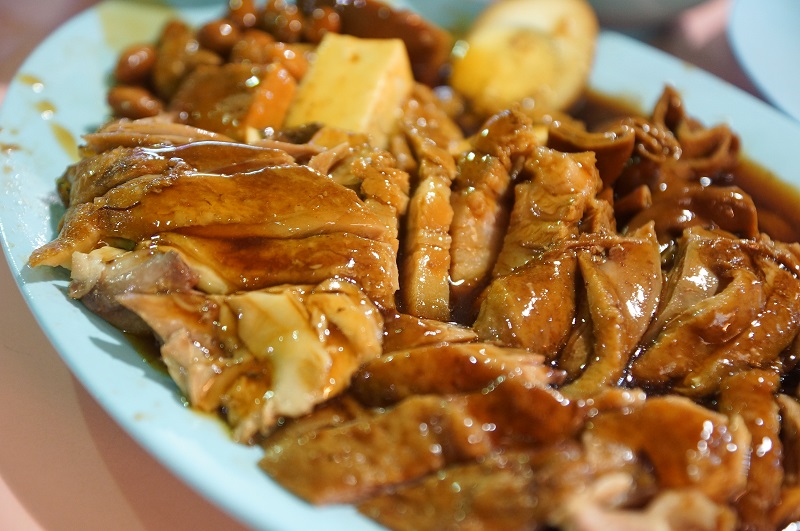 We decided to order the duck rice and kway chap for the review. A set with extra duck meat costs us $10 for two.

Duck meat: Duck was fully de-bone which is easy to eat, could be more tender we thought. The texture was not fine but reasonably tasty when go with the gravy. 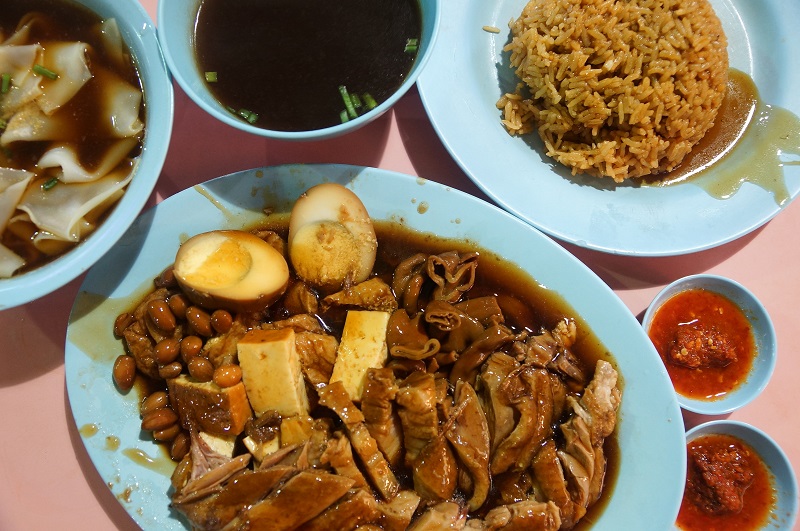 Braised items: Braised egg, tau pok, tau kwa and peanut are good, eg. The tau pok and tau kwa were the better quality grade and peanut was sufficiently cooked to attain the softness. However, We were not impressed with the intestine, it has the foul smell and way too dry.

Gravy: well balanced in taste, not too sweet or salty, not too viscous or dilute. Slathered over the rice further boosted the flavour of the rice.

Soup: the soup has a pleasantly herbal flavour, light and not too much in sodium or sugar.

Chili: spicy and give you the kick when go with the meat.

Kway Chap: the kway was preferably can be more silkily smooth, soft and fine. 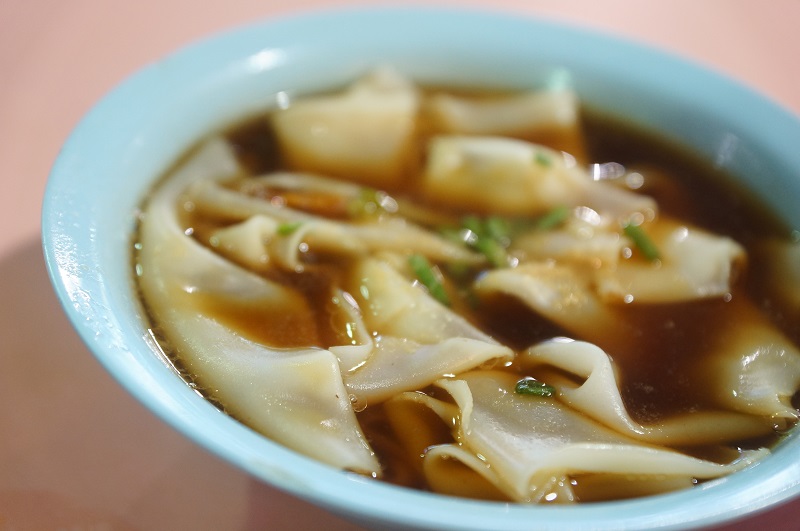 Ban Chuan Braised Duck Rice will not made you crazily enough to start an affair with it but it is still warrant the duck rice lover to kindle some sparks with it.