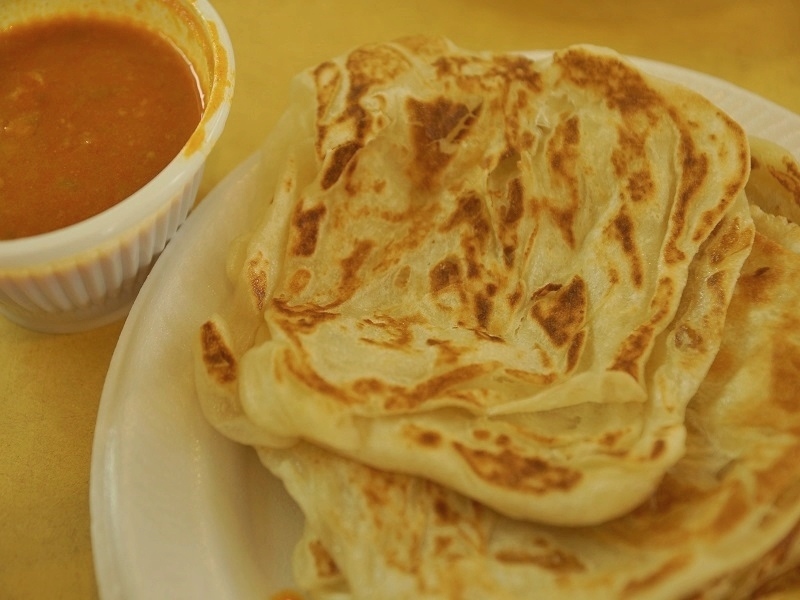 There will be curtailed in our search of best Roti Prata without paying a visit to Tekka Market and Food Centre, the place is a central stage to house many of the great India food in Singapore.

There are many good food stalls selling delectable Indian food from the famous Roti Prata, vadai, Mee Goreng to the Nasi Briyani. Of course, keeping the trip objective in mind, we ordered the Roti Prata from AR-Rahman Royal Prata and the Allauddin Prata to evaluate. 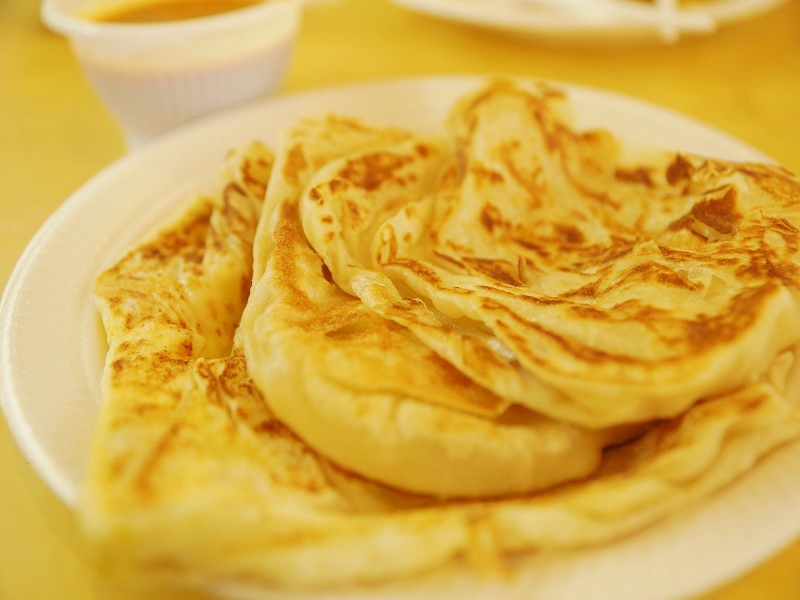 Few Ang Mo joined the queue for the prata as well and looks like the name of the stall is rife among the foreigners as well.

The roti prata was a tad of sweetness and have a chewy texture but missing the crispiness. The Ghee and buttery flavour was not distinct, we tried real hard to figure out in every of the bite and hopefully we can identify what is the rave about the Roti Prata here, however, our efforts are gone in vain. Are the stall over-hyped? 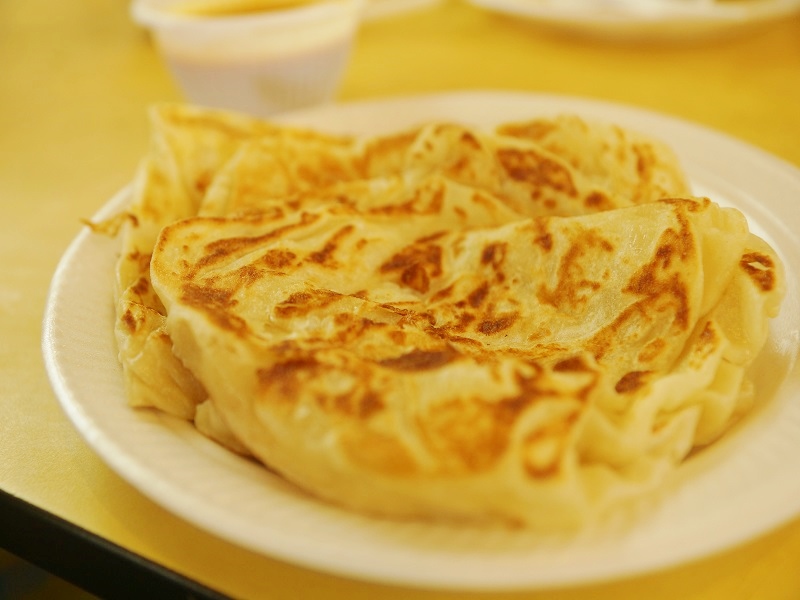 The vegetable curry gravy was not able to impress us as well, too ordinary and nothing to cheer about. We would expect the gravy has a much thicker and more flavourful but not something presented with no character.

The prata from their counterpart Allauddin Prata was not in any way fair better in the quality. The curry gravy has a discernible layer of thick oil and tasted powdery and weird, the whole bowl of gravy was left untouched after our first dip. This is by far the worst gravy we even come across. However, their Briyani is lovely and do read our review about their Briyani to find out more.

Overall, there are still plenty of catch up space in the quality of the prata from AR-Rahman Royal Prata, so far, Sin Ming Roti Prata is still our fond love and our full support to be one of the Best Roti Prata in Singapore. 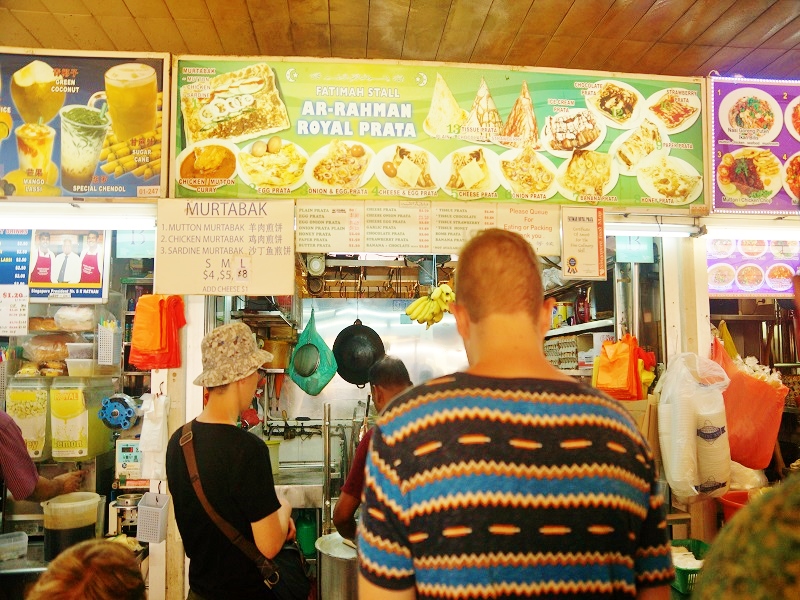