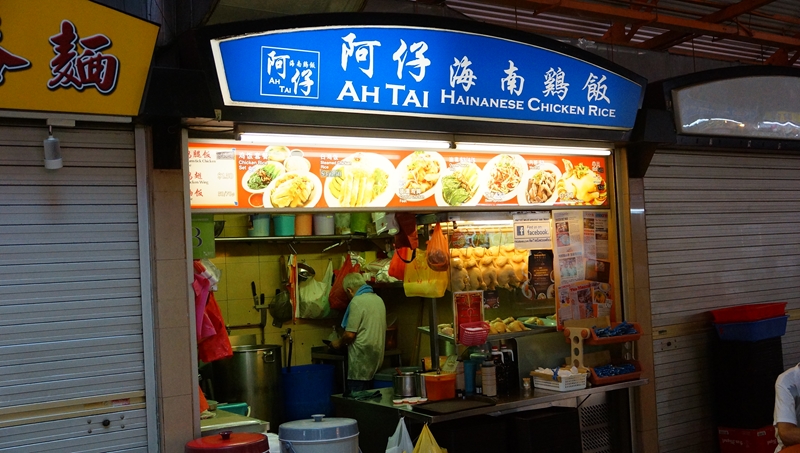 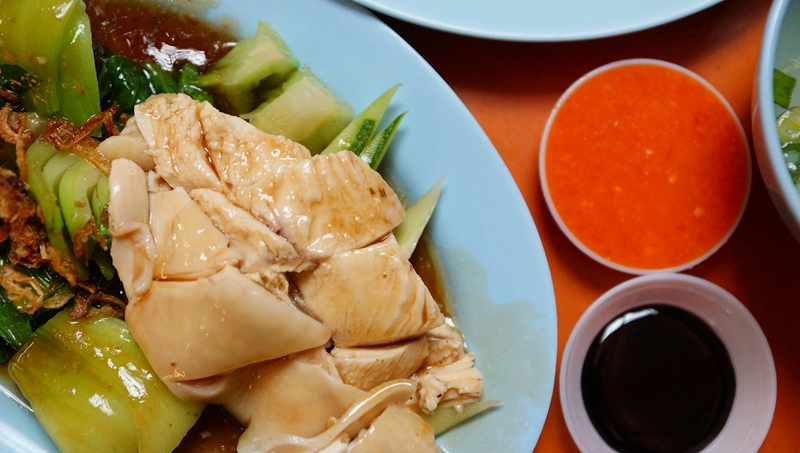 The previous chef of Tian Tian Chicken Rice has demonstrated his culinary skills of the steamed chicken and it is evident in the chicken he served. The steamed white chicken was tender and moist, jelly-like layer of gelatin developing just beneath the skin was sinfully good. 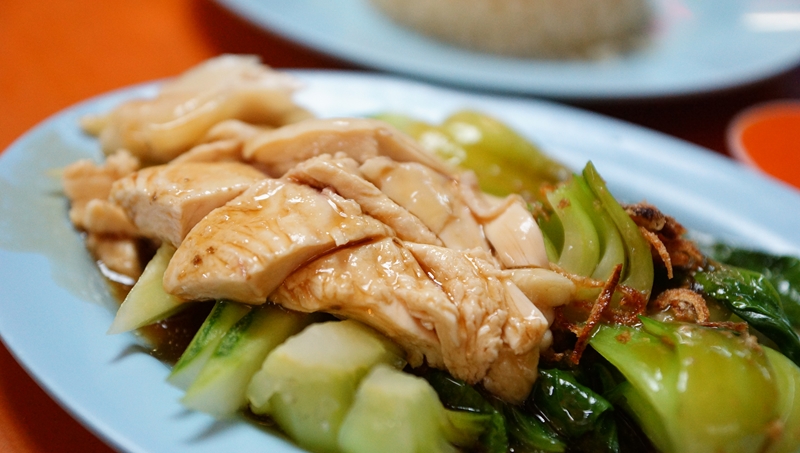 However, the sauce doused over the chicken and the crunchy veggies is the real McCoy. The medley of perfect saltiness and slight sweetness with its succulent flavour brings up the sublime deliciousness of the chicken to a heavenly level. One word to describe: Good! 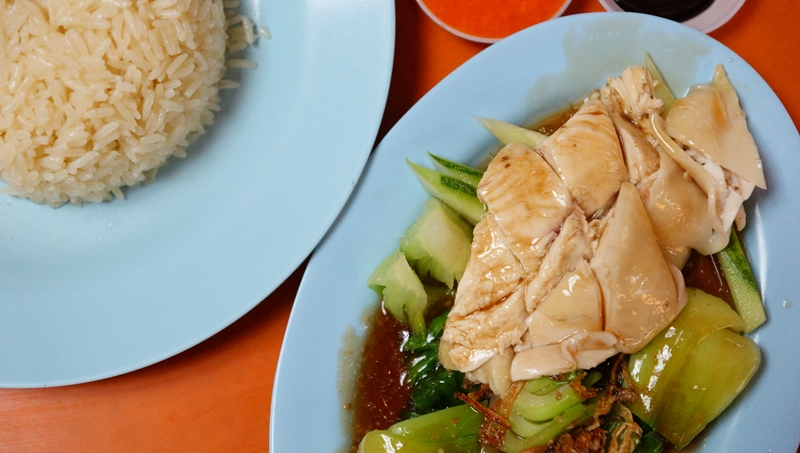 The flavoured-chicken rice could be more fragrant in our opinion, the texture is good but there was insufficient seasoning which made the rice meagerly mild. Chili sauce is reasonable good and went well with the chicken. 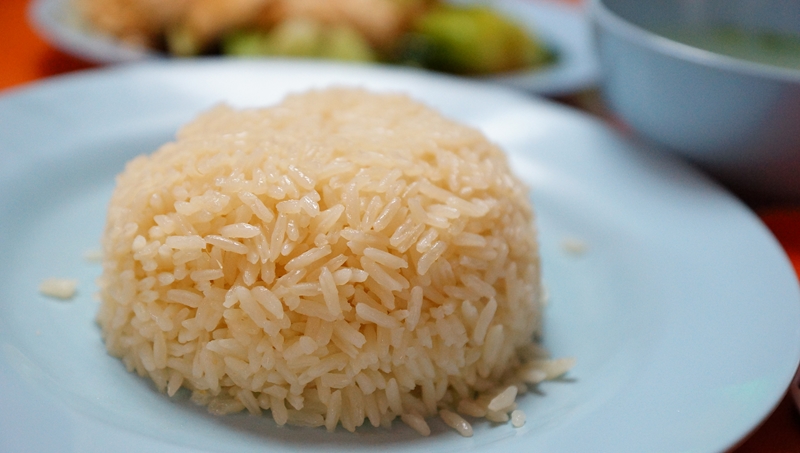 Our verdict
The chicken, veggies and sauce that are doused over it are as good as Tian Tian Chicken Rice. Tian Tian has a slight edge on the rice when it comes to aroma. If Ah Tai Hainanese Chicken Rice can channel more efforts to perk up the rice flavour, the long queue at Tian Tian Chicken Rice will likely shrink.
Ah Tai Hainanese Chicken Rice
A:1 Kadayanallur St, Stall 7, Maxwell Food Centre, Singapore 069184
H: Daily 11am – 8pm except Closed on Wednesday
T: +65 8137 6559
FB: https://www.facebook.com/AhTaiChickenRice/
Share
Facebook
Twitter
Pinterest
WhatsApp
Previous article5 “Slurpilicious” Ban Mian That Won’t Make You Miss Pasta or Instant Noodles
Next articleFood review at Timbre plus @ Ayer Rajah Crescent
RELATED ARTICLES
$$ (<$30)