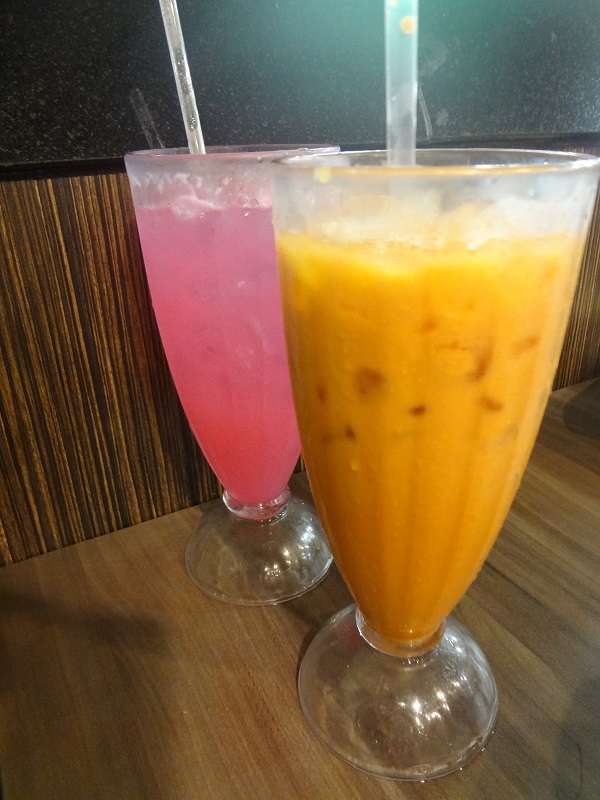 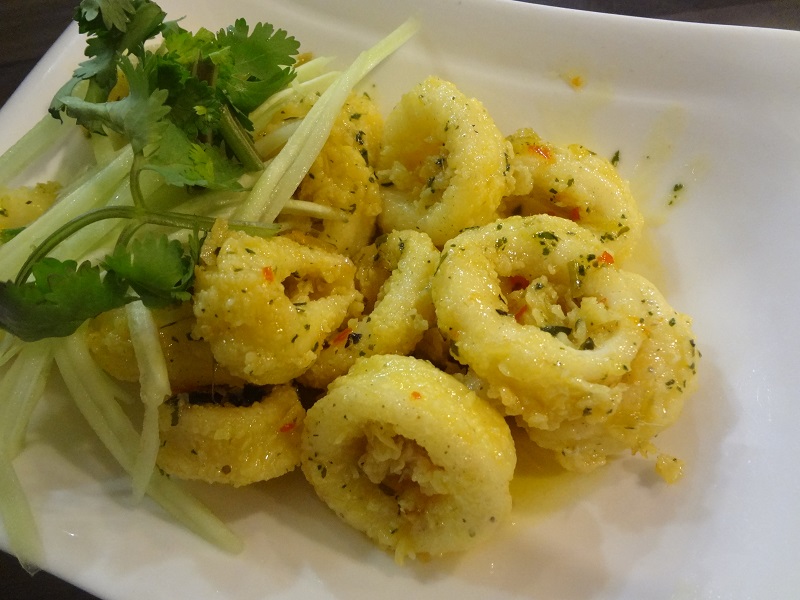 I’m pretty sure you’ve read at least one or two articles on Ah Loy Thai. Some touted it as one of the best Thai food outlet around, and luckily for us, they have an outlet located in the basement of Tampines Mall. The store was rather small, but the owner sure knew how to make full use of the space!

We ordered the Tom Yum Seafood Soup (Clear), Fried Kway Teow (Pad Thai), Fried French Bean with Minced Pork, Fried Butter Calamari, Pandan Chicken, Thai Milk Tea, and Pink Guava juice. We intended to also order the Mango salad and Thai Red Ruby, but sadly they ran out of the necessary ingredients. On the bright side, we were all extremely filled after this meal! 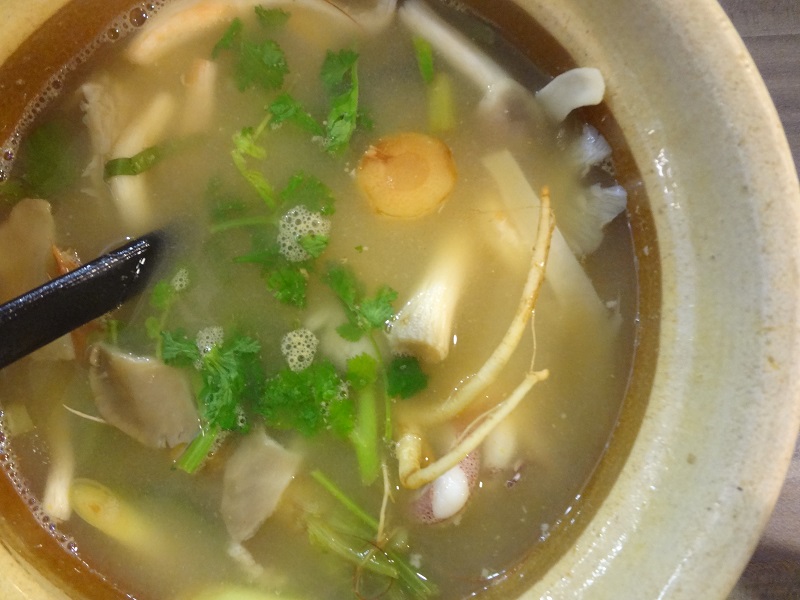 The soup was quite a large portion for the price we are paying, filled with a generous portion of ingredients like prawns, squid, mushrooms etc. The soup was also very rich and thick, the only thing it lacked was probably a couple more chilli padi, as we thought that it wasn’t spicy enough. It would probably be perfect for those who don’t like spicy food. 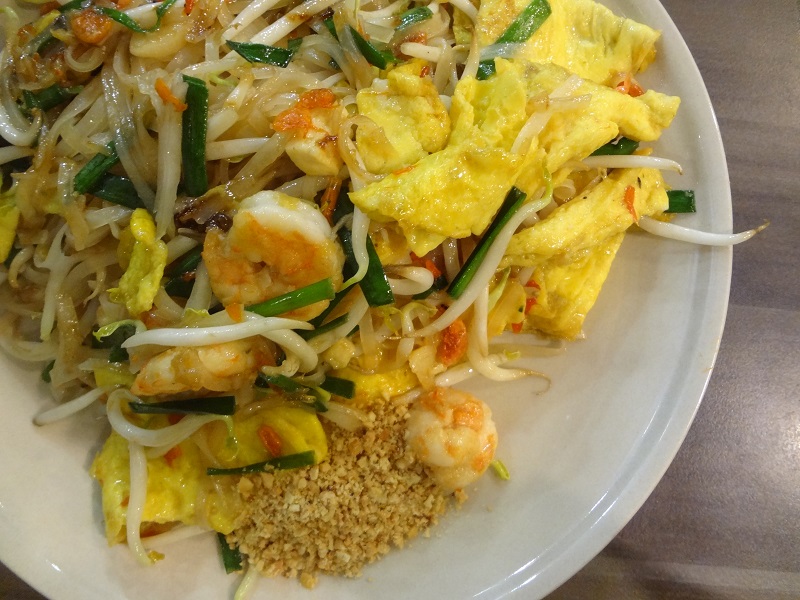 Like the Tom Yum soup, it would be ideal if it could be slightly spicier. Flavour and texture wise, it was reasonable, with the noodles having a little bit of elasticity that makes it a joy to munch on. 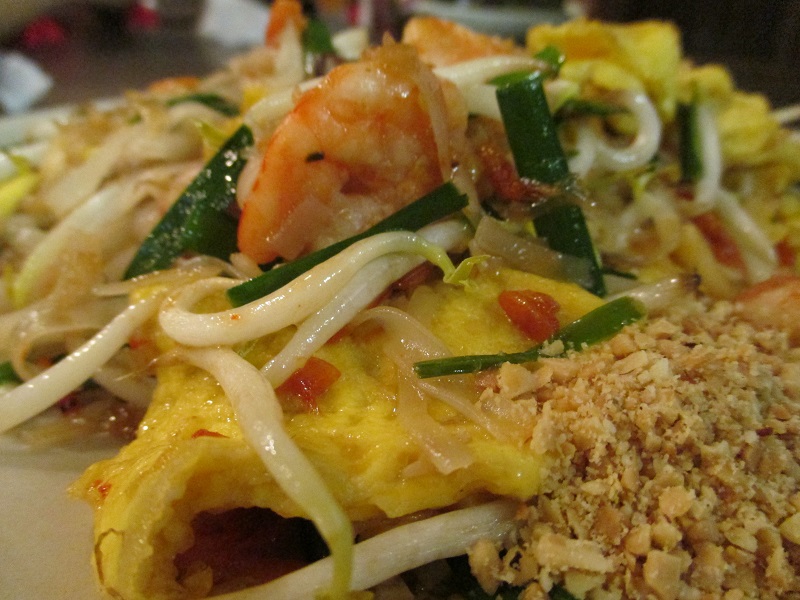 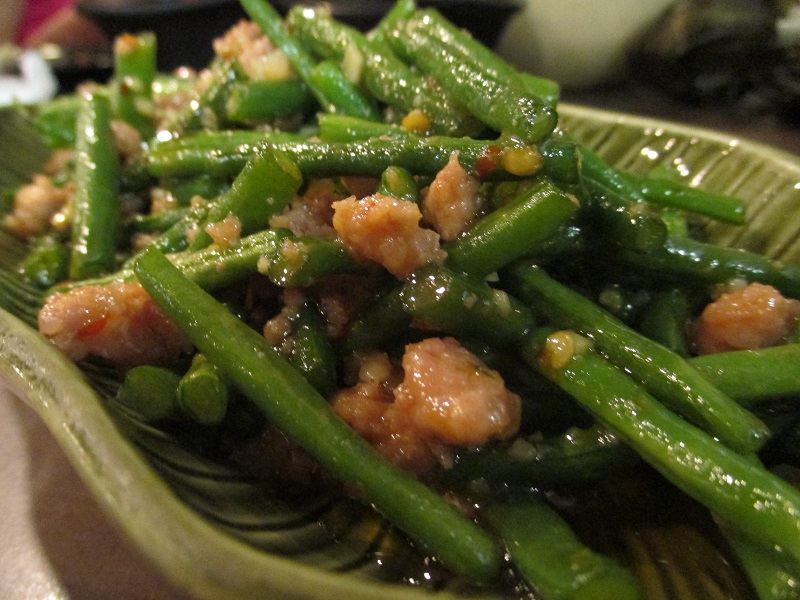 We had this without rice so we felt that it was a bit too salty and oily! But when eaten with rice, it will be a good accompaniment. The beans were also very crunchy, blending well with the minced pork. 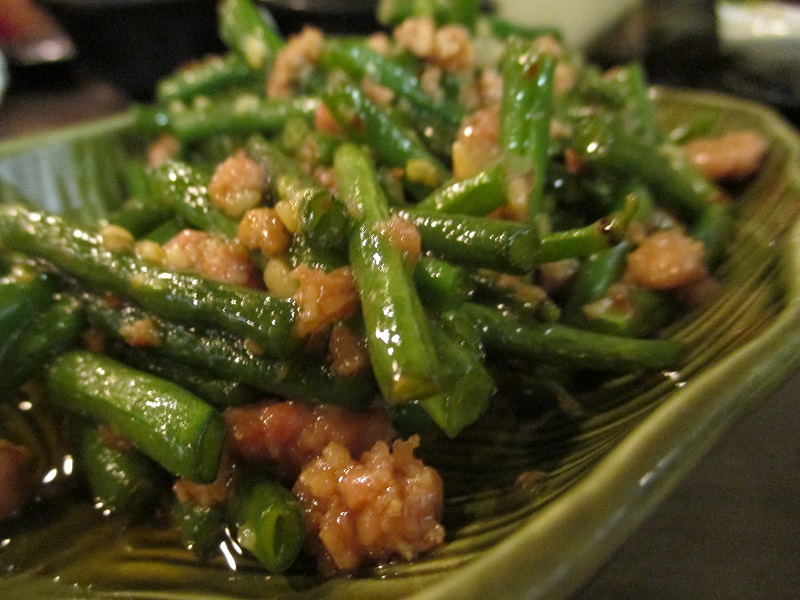 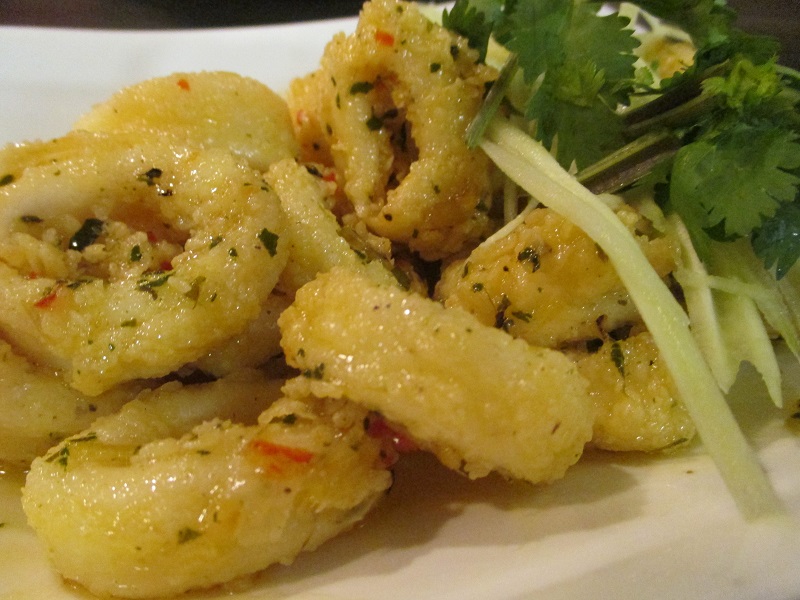 Never once have we had calamari fried in this manner, but we have to say that it tasted good. The butter was fragrant, and the calamari wasn’t too rubbery to the extent where it would be hard to chew on. It was slightly sweet and salty at the same time, loved it! 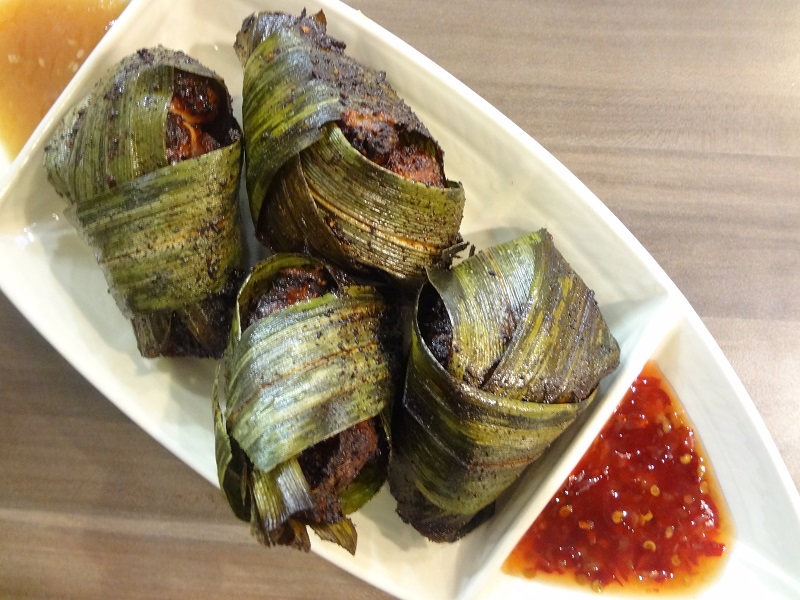 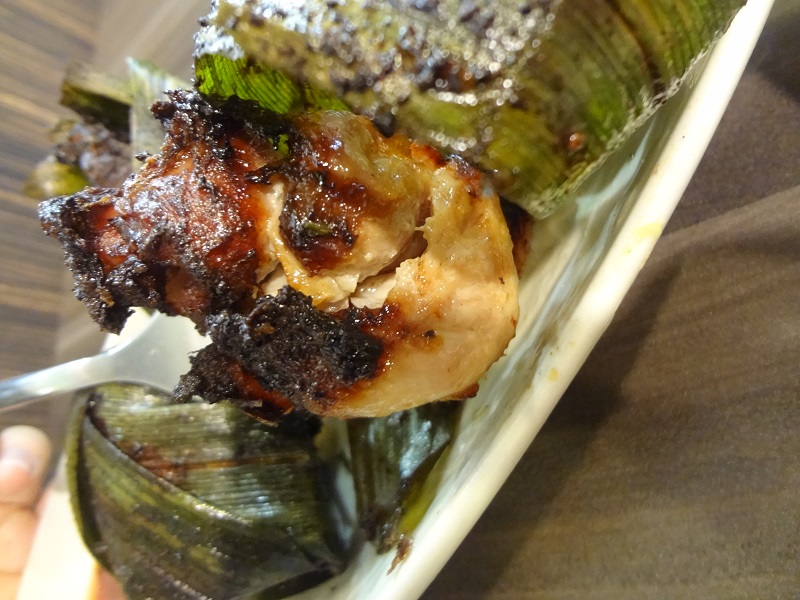 Not bad, but nothing extraordinary!

Was made using syrup, so we weren’t big fans! My brother claimed that he finished it in a few mouthfuls because it was full of ice.

On the whole, the food at Ah Loy Thai was affordable and homey. For those who want to give Thai Food a shot but choose not to because it is too spicy for you to handle, Ah Loy Thai is the place to go! 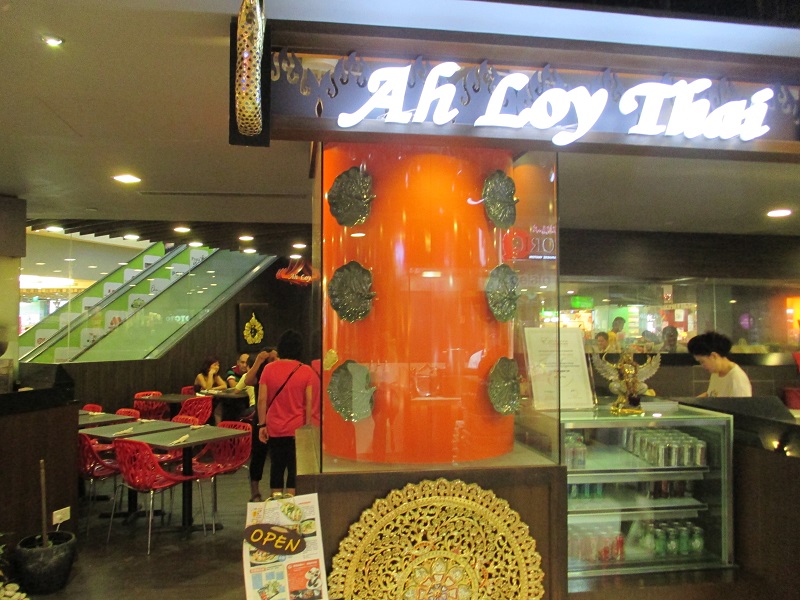