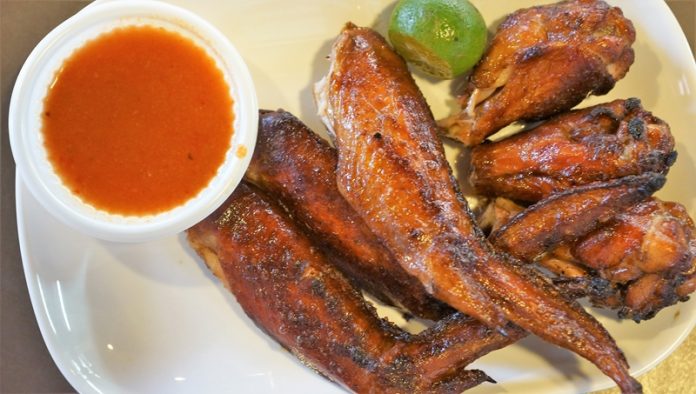 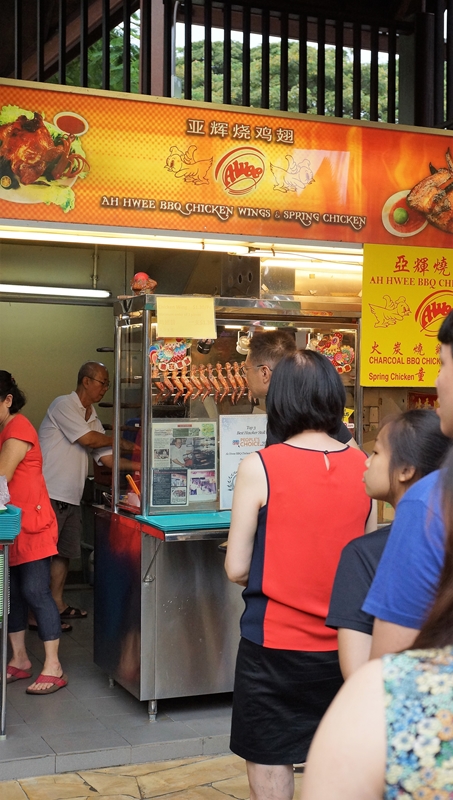 East Coast Lagoon Food Village – a place where the lingering aroma of barbecue meat pervades the air. It wafts from the barbecue pits along the beach to the grilling of satay and seafood from the food stalls. Mmm… What could be more enjoyable than some barbecued chicken wings to accompany the soothing sea breeze? Seafood and barbecue are inevitable choices when dining at East Coast Lagoon Food Village. 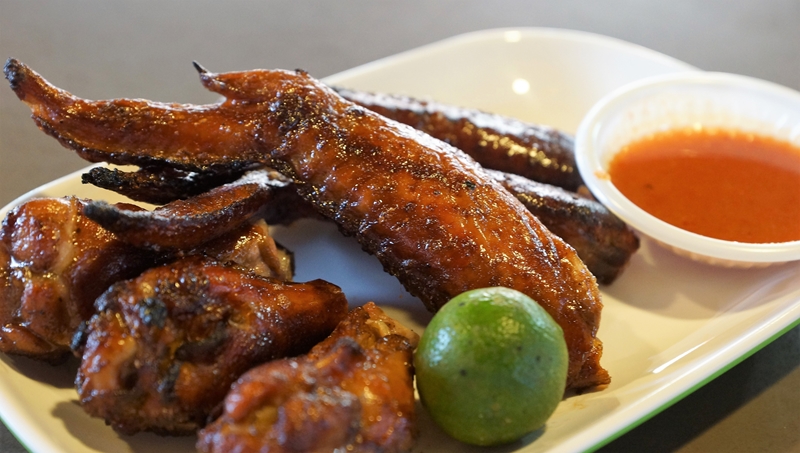 More than three decades of dealing in the wings business, Ah Hwee BBQ Chicken Wings has earned a name for its salivating grilled chicken wings and spring chicken. Marinated with many types of seasonings, the wings are placed in an oven and barbecued using charcoal. 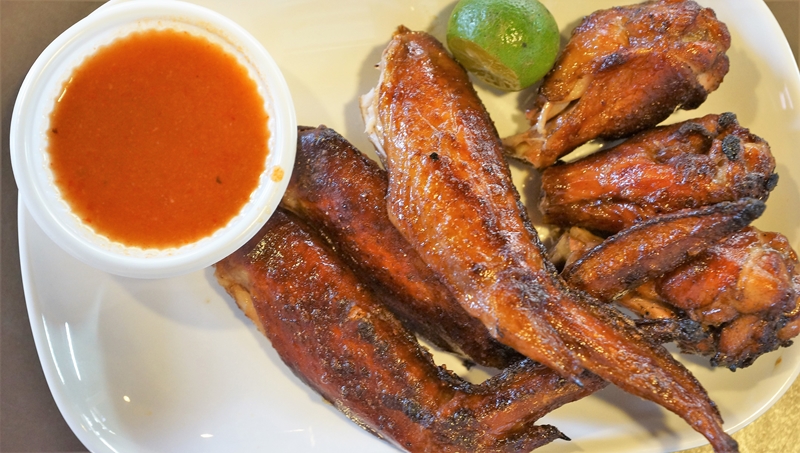 Years of experience produce plate after plate of beautifully grilled chicken wings. They were nicely done, delivered with an attractive golden brown colour and crisp skin that was not too greasy or dripping with oil. The meat was tender and retained its juiciness, however, the marinating period was probably not long enough to allow the spices to penetrate the meat, resulting in less flavourful flesh. 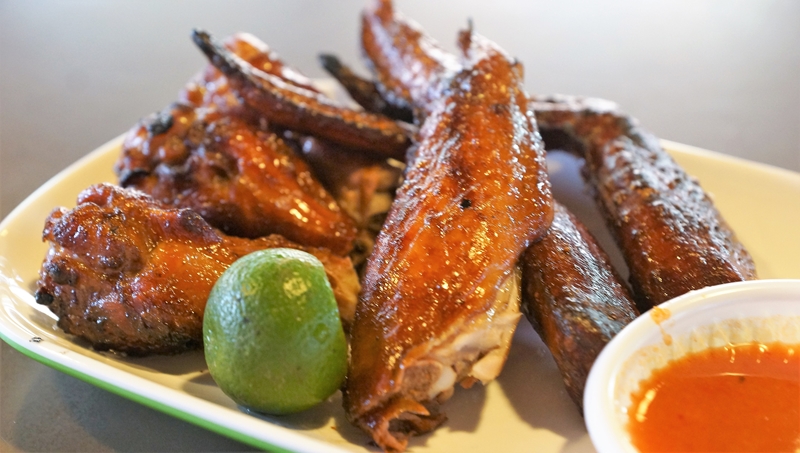 The house-made chilli was good and helped to infuse some kick to the flavour. It complemented the wings very well.

We never have a chance to try the spring chicken and are thus unable to provide any comment.

Ah Hwee BBQ Chicken Wings is generally good, not to the extent of “finger-licking good” but good enough for our taste buds to savour the flavour. It is probably best accompanied by a glass of beer or sugarcane juice. It could make a great snack or side dish.