Hit enter to search or ESC to close
ChineseFusionIndian 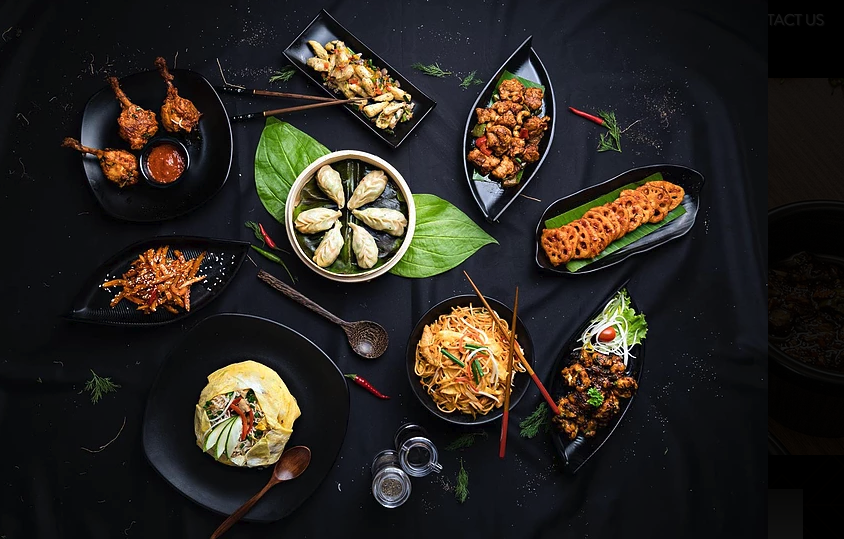 It’s my first time to 79 After Dark, but isn’t it bliss when you know your first time won’t be your last time?

79 After Dark definitely didn’t disappoint. My friend and I were just wondering where to eat, and I wanted to taste something new or go somewhere I’ve never been to before.

79 After Dark was one of her suggestions, and she said she had a few favorites she was craving for. So, before we knew it, our feet were already taking us to 79 Circular Road (now we see where the 79 comes from), Singapore.

We were brought to a busy place with plenty of other restaurants, but you can see that 79 After Dark isn’t short of guests as well. I was yet to know why – and I was glad I did. 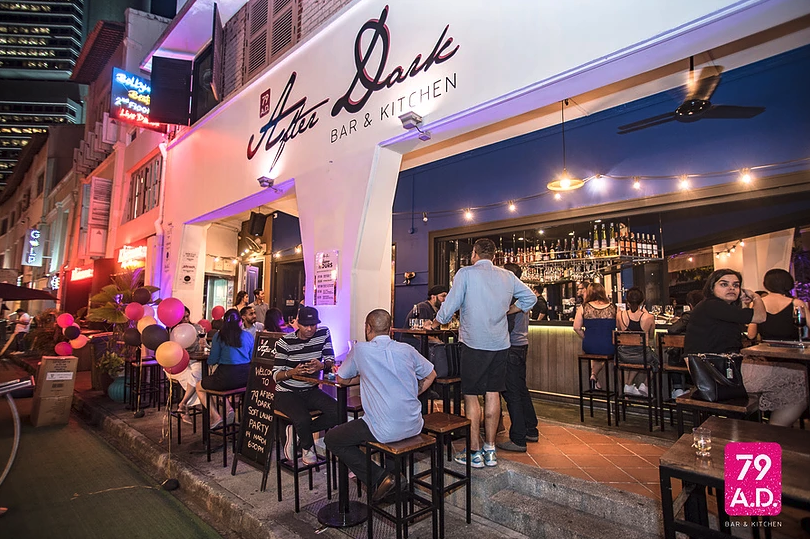 The guys at the bar were really cool and friendly. They’re really good at hosting their guests, and know their drinks and recommendations. 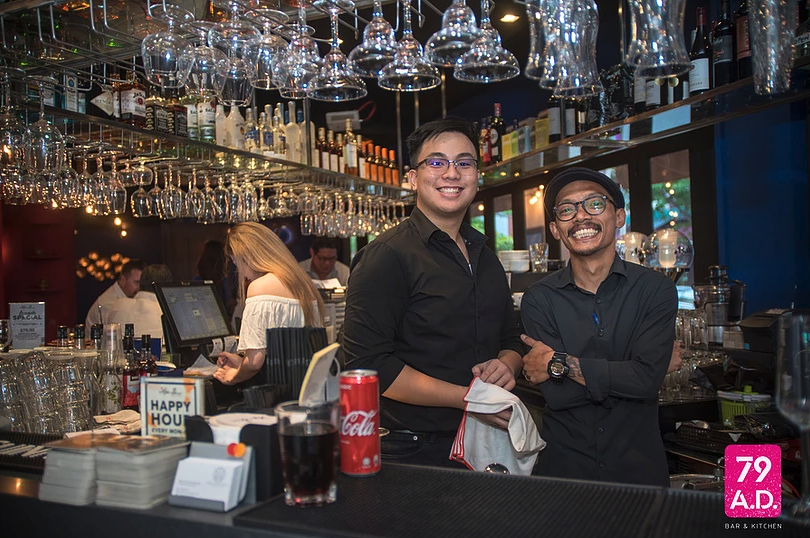 The cuisine at 79 After Dark are Indian favorites done in Chinese interpretations. Yeah, you can say it’s a nice twist to experiment with, but it was a great treat either way. The Indian inspired cuisine in Chinese flavors were really nice. You can still taste the amazing Indian flavor in the Chinese fusion, and it was a brilliant way to infuse the spices of both cultures in their dishes. 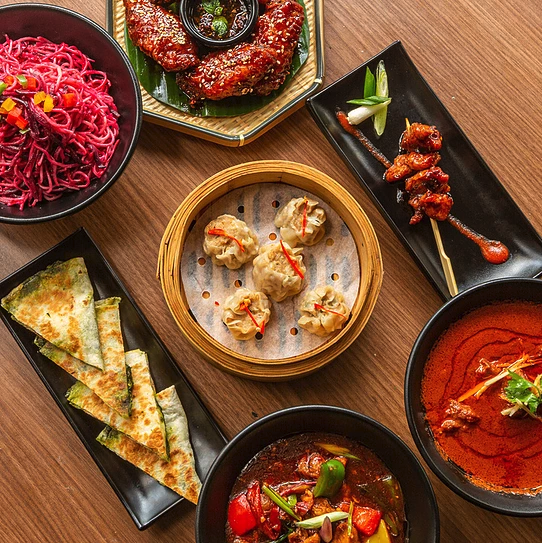 I’d call this a modern culinary success, and 79 After Dark deserves it!

The Kebab Platter (S$28.00) is definitely one of my favorites, and it’s a good save! I could taste the best of their kebabs, and my friend isn’t too much of meat – so I mostly had a good amount of each kebab. 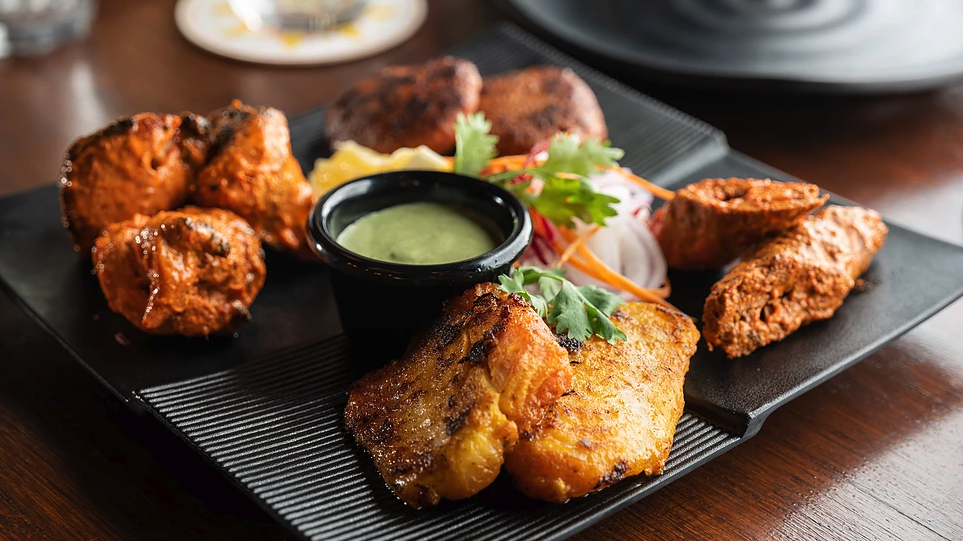 The Kebab Platter was a good mixed plate of Chicken Tikka, Ajwaini Fish Tikka, Seekh Kebab and Galauti Kebab. I loved how the spices in Chicken were not too overwhelming and not bland at the same time. It’s really hard, sometimes, to have the chicken absorb the spices and remain juicy after the cooking process.

Palak Paneer Quesadilla (S$10.00) was worth all the bites! I just loved it. Did I ever mention that quesadilla on a menu sometimes just tempts me to order it?

The best thing about their quesadilla is the palak paneer. It’s added a new twist to quesadilla, and probably if done right like 79 After Dark, it’s a successful pack! Palak paneer is mainly a dish of Spinach puree – in this case, it was infused with the quesadilla – and the combination is brilliant. It is also a vegetarian dish – and, it originated from india. 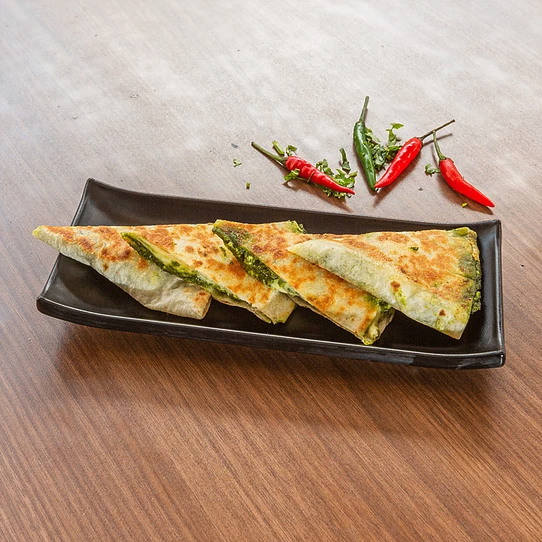 Since we were going to share it, and she recommended it, I must as well try. It also got me curious that she was keen I try it. I smelled the spices, I smelled the cinnamon and I was taken.

So I found that it’s lamb, and it’s really not irrationally spicy. The most memorable thing about it is how tender the lamb is, and it’s like the tasty meat is unfazed by the soup until the meat breaks in your mouth. This is my 5/5! 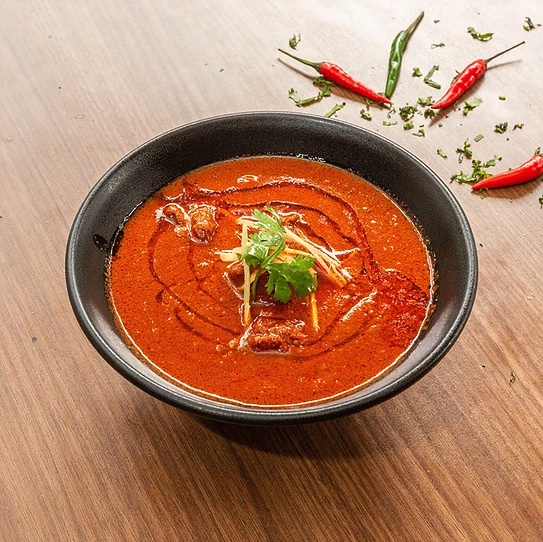 The sizzlers (S$14.00-16.00) was also pretty good, but I think I was too overwhelmed with the sauce it was mixed in. The bell peppers were also not too sizzled or overcook, so I hope they do not change that part of the dish. 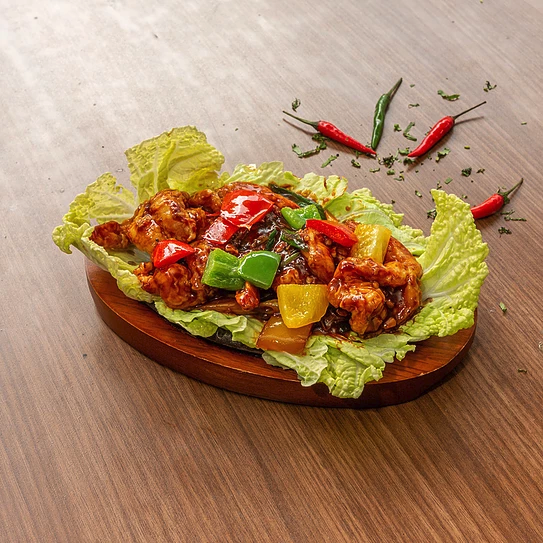 I don’t think vegetables are meant to be overcooked, unless they are trying to make a puree. The sizzlers are not at all bad, but I guess it’s best for sharing to avoid feeling too overwhelmed with one dish.

The Beetroot noodles was my friend’s favorite, and no, it’s not because she’s a woman and the noodles are pink.

The Beetroot noodles were cooked just right, and the pasta wasn’t very soggy. When I tried it, it was surprising tasty, with the best spices and condiments to compliment it. It’s not one of those mind blowing pasta preparations I’d always try, but it was good pasta. I do find myself enjoying a plate should I be given the chance. 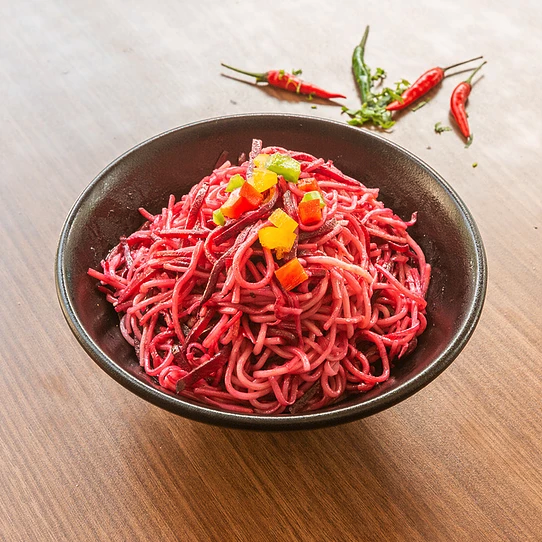 Okay, now the Ras Malai (S$6.00) is something I’ll be trying for the first time, like the Mutton Rogan Josh.

How do I describe this amazing desert? It’s being a cheese-lover and thinking you’ve tried everything cheese can be but Ras Malai just proves you wrong! That is my sentiments about this dish.

I cannot really tell if it’s just cheese or there’s cream and milk – but it’s one of those desserts that make me not want to share the food I have, so thank you for this experience, 79 After Dark! 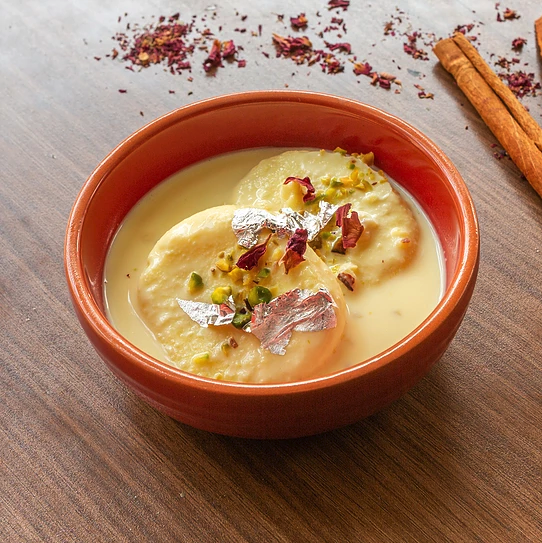 I think 79 After Dark is a really promising place, and they have good food selections. They aren’t too expensive –  in better words, they have just the right prices for their serving sizes, but some of their dishes could actually cost more if they are well-adjusted.

I didn’t dislike any of their dishes I’ve tried, and I think I would want to re-try some of the selections I had, and try new ones on their menu as well.

If you want to be updated with their promotions and changes, you can find them on Facebook. To learn more about them, check out their website at https://www.mahadushihospitality.com/79afterdarksg.

Have you been to 79 After Dark? How was your experience?