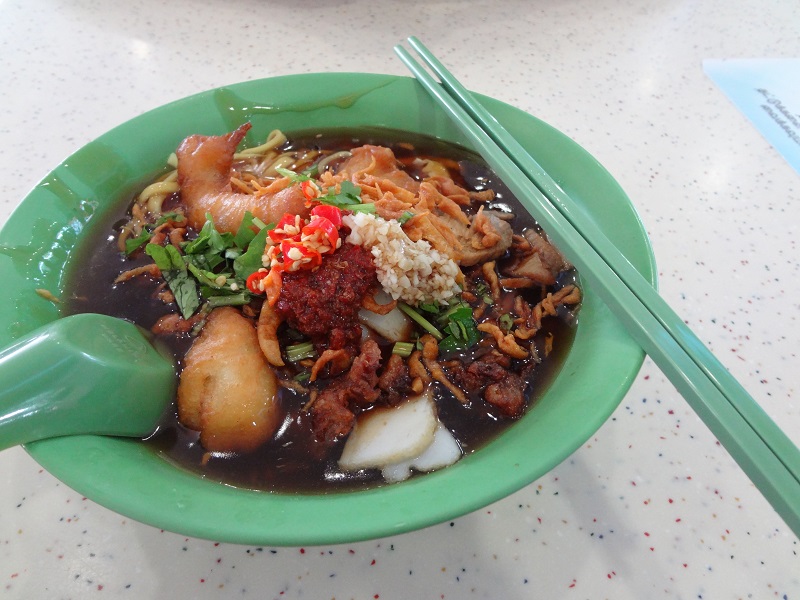 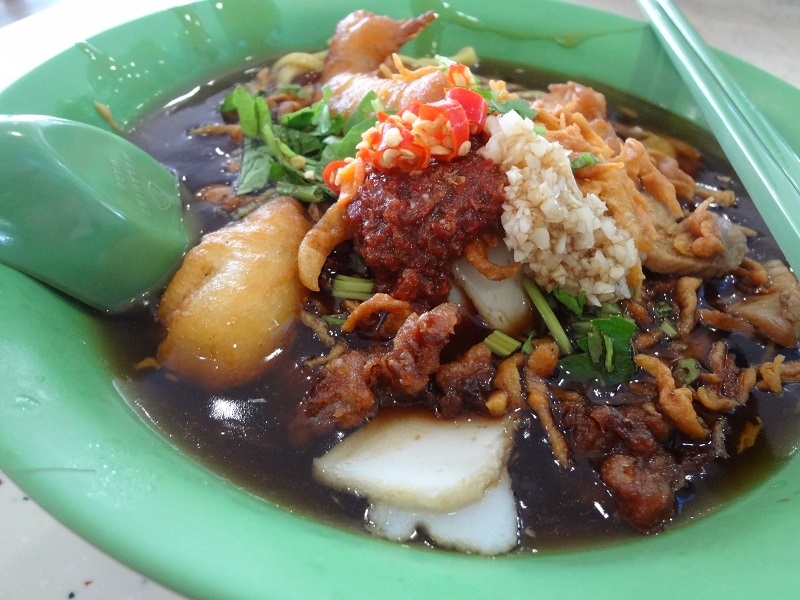 What is your preference for your lor mee? If you are looking for well balance gravy in between the two extremes, 178 Lor mee could be a good choice.

178 lor mee was covered with various toppings including fish cake, deep fried fish nuggets and the crispy fritters drizzled over the gravy. Slightly different from others lor mee, there is no traditional braised eggs, ngoh hiang or fried fish flake items can be found in the bowl. However, differentiation isn’t that we should be encouraged than simply copycat? 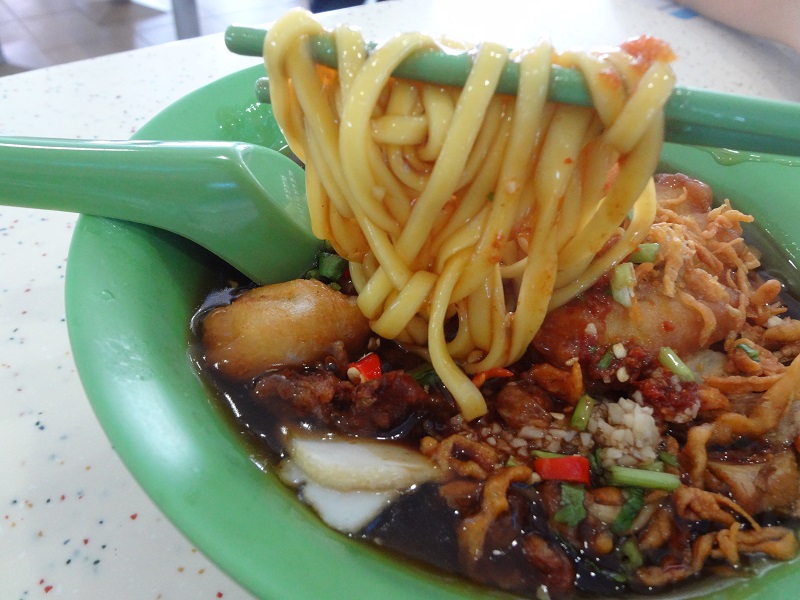 The soul of the lor mee very much relies heavily in the gravy; 178 gravy was not overly thick or too starchy and not as bland or diluted, perhaps this is one of the best lor mee gravy we have tried so far that able to achieve a more balance taste. The gravy was flavourful and further enhanced by the minced garlic, cut chili and celery that added as the topping. you will not find the gravy cloying and easier for acceptance. The fish nuggets were crispy and nice; likewise the bits and pieces of the crispy fritters came with the topping.

Overall, 178 Lor mee is probably one of the better lor mee in town with its well balance seasoning of the gravy and succulent taste. 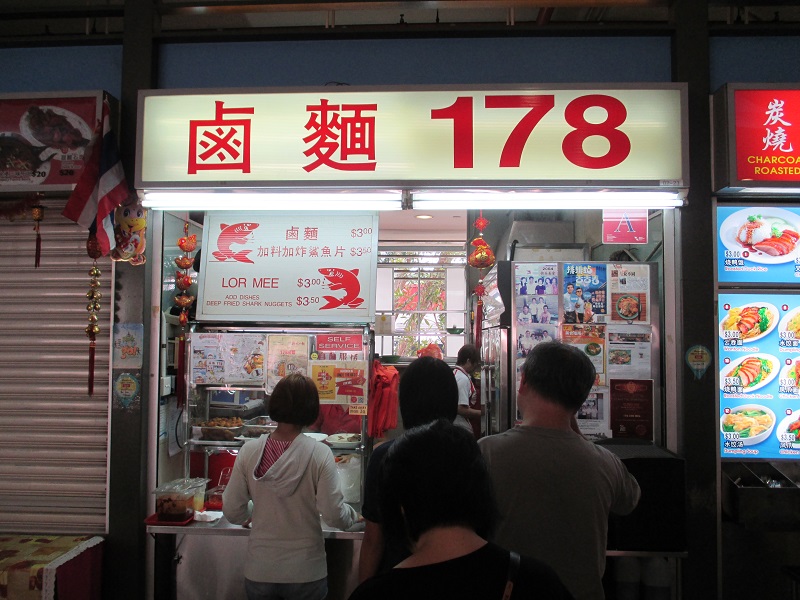